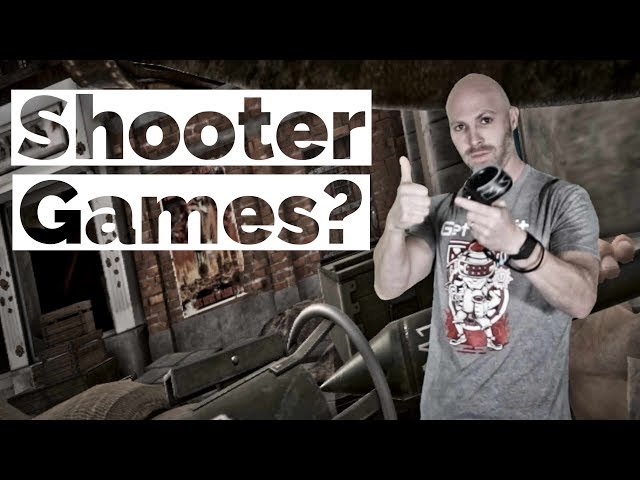 VIVE COSMOS TRACKING REVIEW: Does Cosmos Work With Shooter Games?
Today I tested a shooter game called Front Defense that I downloaded from Viveport in order to test the Vive Cosmos tracking. Overall the game played well and tracking was good. If there still room for improvement? Yes there is but it won’t need much as far as I can tell. If you are interested in playing shooter games on your Vive Cosmos, you should have a great time and won’t have to worry too much about tracking issues.
#vivecosmos #cosmostracking #htcvivecosmos

About Me:
I have been involved with and in the fitness “business” for over 10 years and wanted to find a new way to workout. So, I bought an Oculus Quest and the rest is history. My focus is learning how Virtual Reality can help others improve their overall fitness levels while having fun. If you have any questions or would like to help, please let me know.