#partnership Ssvar Switzerland is a proud partner of the next Afric’Up summit in Tunis September 24-25th.

SSVAR’s CEO Mohamed Jean-Philippe Sangaré will  be there to talk about #virtualreality and #augmentedreality in the future Africans #smartcities and animate an #XR workshop for young entrepreneurs.

During the Heads of States Summit which were held in Kigali in May 14, 2019 at Transform Africa, it was decided to entrust Tunisia to put forward an event, which is Afric’Up, dedicated to innovation, entrepreneurship and the promotion of the talents of African Youths to the eyes of the world.

This decision places Afric’Up at the heart of the Smart Africa Alliance’s agenda and strategy, in order to support the emergence of future African champions by promoting skills, creativity and success stories.

Afric’Up – Africa Startup Summit in Tunis, will take place on 24 & 25 September, it is the return of the largest event related to innovation and African Tech, under the aegis and invitation of the Tunisian Government, Smart Africa Alliance, GIZ & Make IT.

This year, conferences and workshops led by more than 150 speakers and renowned investors will focus on the theme “Smart Cities & Open Innovation in Africa, what opportunities for startups? ». 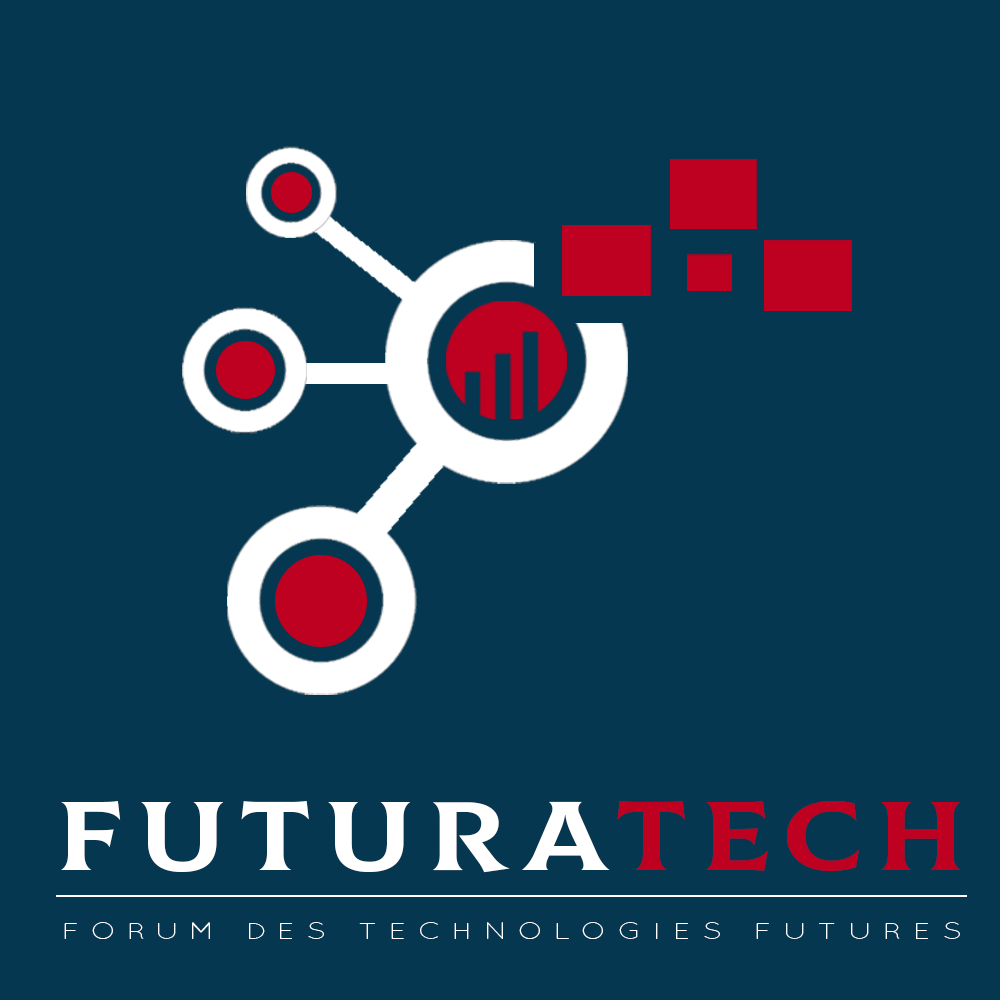 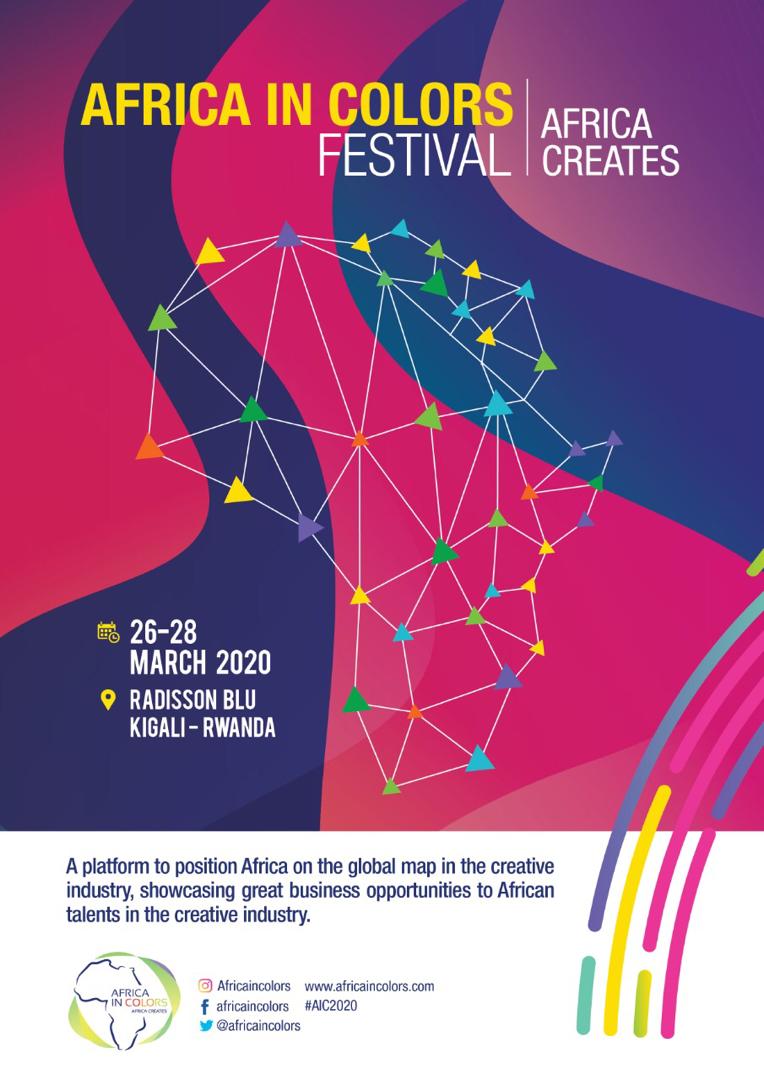