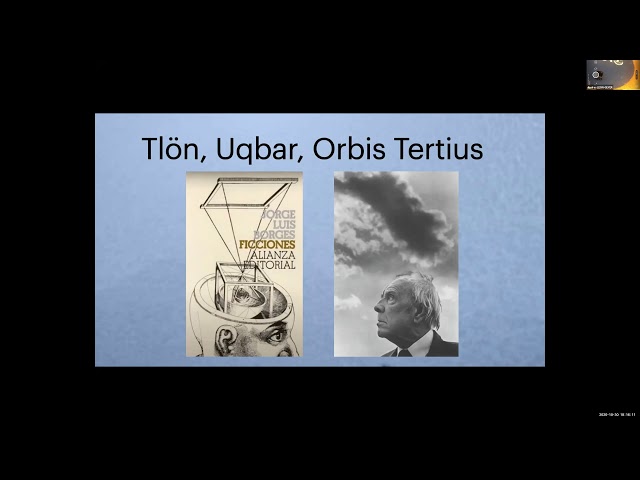 Encompassing diverse forms of immersive, alternate and expanded realities, this industry has become broadly accessible to consumers and producers and has made its presence increasingly felt in everyday life.

The means of construction of XR are accessible to the man on the street, granted both by cheaper hardware (as our smartphones) and software easier for non-specialized users (such as augmented reality for social media and WebXR). This has dissolved, as has happened in other technological fields, the boundaries between user and developer.

As a result, a requirement already present in the gaming world is crystallized: as users, we no longer aspire to only co-author the information about the world, we demand agency in the construction of the world itself, or rather the worlds in which this information inhabits. Faced with these possibilities integrated into our daily lives, we ask ourselves: has extended reality extended not just our use of the word reality but also its meaning? Extended reality may imply a new phase in our understanding of reality, and by extension, of information. We may also wonder if this affects the notion of media itself, since its primary function would no longer be to communicate information, but to build it. It is said that the media we use defines the boundaries of the world we perceive, but it seems that our role in this world shaping process has become less passive. Whether the notions themselves are really changing is uncertain, but the rules of the game have undeniably changed.

The main focus of the conference will be the increase of access to the creation of worlds in XR in certain everyday contexts, in order to identify a feeling of power which grows in the non-specialized end user, and the possible cultural implications. Based on the study and observation of cultural trends as well as on conversations with XR actors, this research seeks to observe and understand some of these implications in diverse fields and concepts.