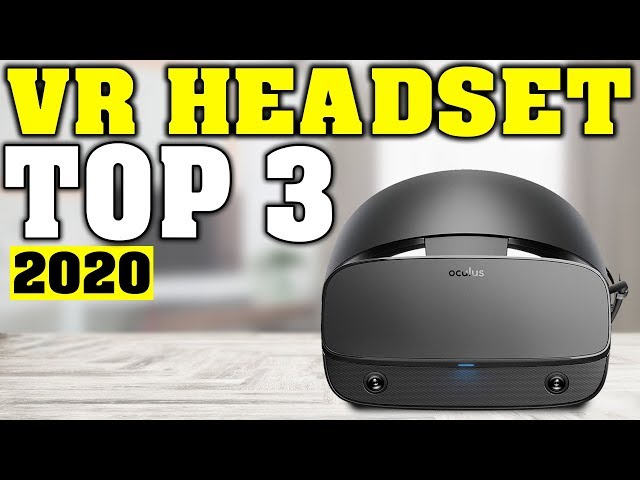 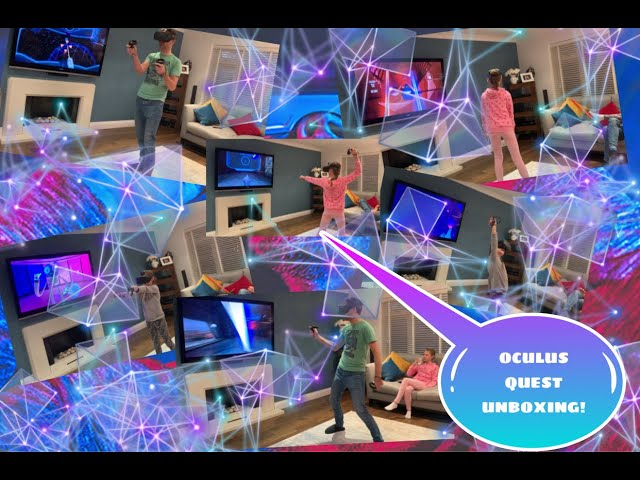 #OculusQuest #VRHeadset #TechnologyReview? #Review #Unboxing? #UnboxingVideo?? Link to Oculus Quest VR Headset: ⬇️⬇️⬇️ https://www.googleadservices.com/pagead/aclk?sa=L&ai=DChcSEwiNmJ7Rq-jmAhXHse0KHVdmAVgYABABGgJkZw&ohost=www.google.com&cid=CAESQOD2qhdZwGs6k60fSlCPTBkejz6CGtMXXfwaEth9abqTJ4JFtn8jz-evBu4cfuS08QuXZzEX4pZrvO16gu5yoPI&sig=AOD64_3WsidY1O4JSnHRJz1K_GdDTUt2PQ&ctype=5&q=&ved=2ahUKEwiVwJjRq-jmAhU4UxUIHUopBmcQ9aACegQIEhA6&adurl= Can you please watch another one of our videos as it really helps our channel!? Comment below another video we should post! Goodbye for now! ? 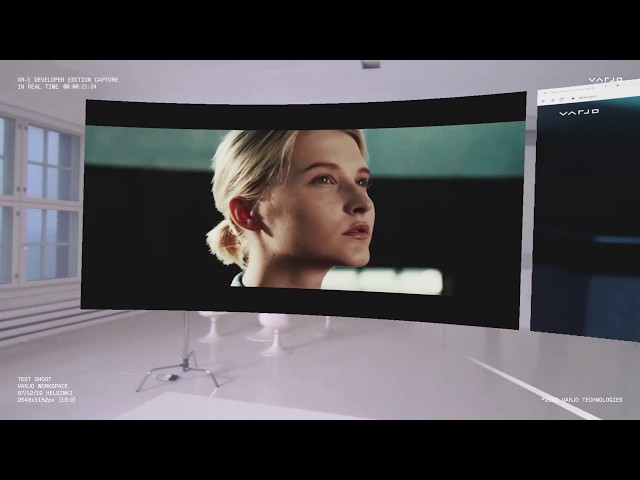 On the VRX Exhibit Floor Last week San Francisco hosted the VRX Conference, one of the growing number of events focusing on the use of AR and VR. VRX is a Reuters Event, with panel discussions, presentations, and an exhibit floor. Sixense, a training app provider, showcased its vehicle spray painting simulator. The use of replica equipment, such as the spray paint can, plays a critical role in building muscle memory with VR training. LOOXID, another exhibitor, demonstrated its brainwave monitoring technology. With its add on attached to the AR-VR head mounted display (HMD), you can monitor the user’s brain wave. Combined with the eye tracking, you can tell, for example, where in a virtual car the user is looking at when he or she shows signs of interest. This feature could be important as more car makers and retailers are now seeking early feedback using virtual showrooms. Dimenco showed off its widescreen 8K monitor with 3D effects (stereoscopic). This works by analyzing your eye position with a mounted camera and transmitting two images to create left- and right-eye views, creating the illusion of depth and mass. The display is meant for a single user. If multiple users crowd around the monitor, everyone will not perceive the effect. The effect is active only within the optimal viewing zone. Redefining Interaction in Mixed Reality Holo-Light showed how you might scribble notes or sketch in AR using its pen-like device, Holo-Stylus. Logitech, the company that makes mice, webcam, and other peripherals, also has a similar stylus, called VR Ink Pilot Edition. TGO, a London-based startup, demonstrated its grip controllers that can replicate hand movements inside AR-VR applications. The controller’s track surface can detect skin contact and motion; therefore, your closed fists, open hands, and finger positions can be translated into VR. It can also simulate sensation in the form of vibration to add a layer of realism to AR-VR entertainment and training apps. Varjo's VR Workspace Last week, the mixed reality systems developer Varjo announced its VR Workspace, a customizable virtual space with a library of furniture you can drag and drop. You may also import Windows applications, such as your browser, Office programs, or 3D CAD programs, into the environment. The virtual workspace supports LogiTech’s VR Ink stylus, so you can write or draw within. This workspace runs inside Varjo’s latest hardware, XR-1. 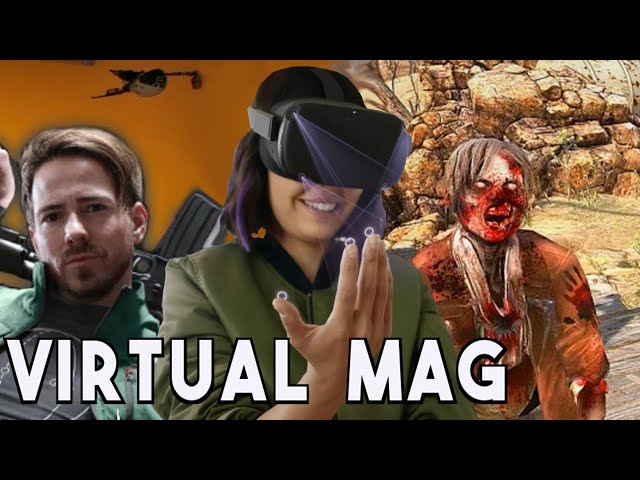 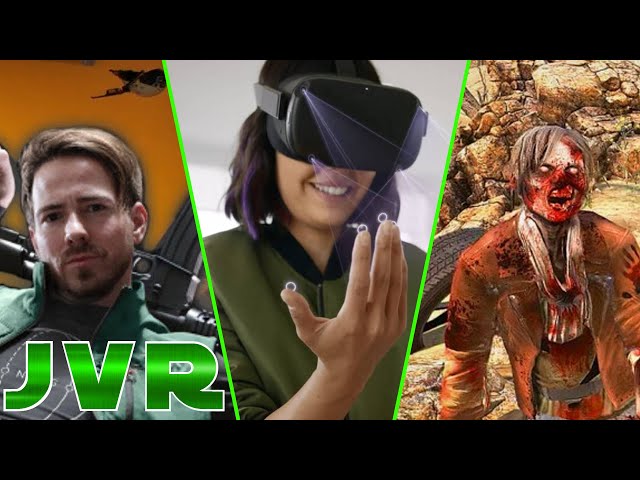 PC VR’s Growth Has Stagnated—But That Will Change Soon 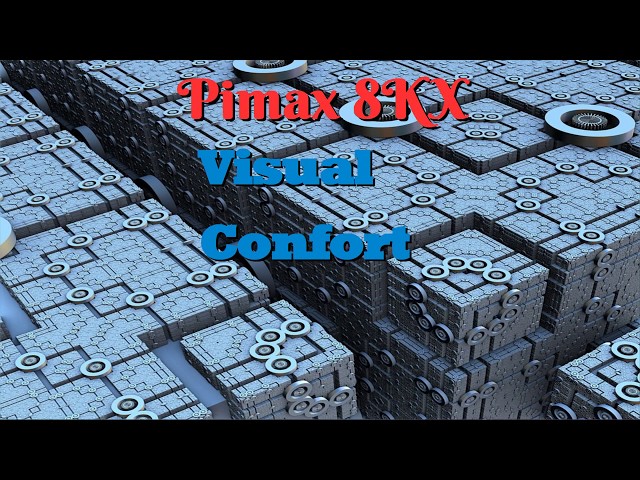 I've tested all for you this week. What is the state of the best VR in 2019. Note that Pimax 8KX is not available now (only pre-order) and may be released at about the same time as the new XTAL (not tested). My preference list is taking price also into consideration. 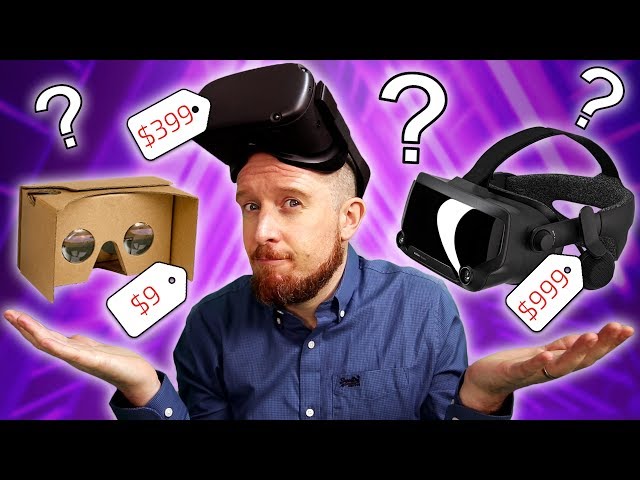