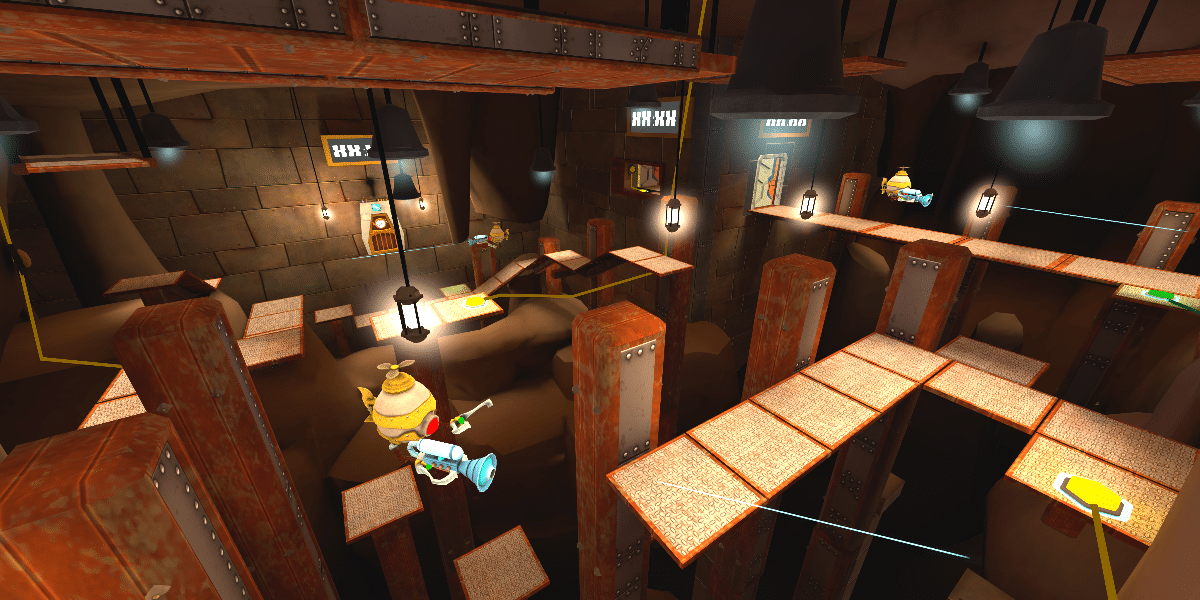 A new VR experience by Adventure Lab will see up to four play remote players take part in a cooperative VR experience similar to an escape room that’s guided by a live host. Similar to physical escape rooms, users will be able to buy tickets for a designated session time that lasts around 40 minutes and should cost around $100 total for four players.

This offering from Adventure Lab is available from today and aims to bring the physical experience of working together in an escape room to virtual reality platforms. The first experience on offer is called Dr. Crumb’s School for Disobedient Pets and will see players solve puzzles at a range of difficulties, mixed in with live entertainment hosted by a real person hired to run each session.

The Adventure Lab experience is available from today on the Oculus Quest for up to four players. Support will be expanded in the near future to include PC VR as well, such as the Oculus Rift, HTC Vive and Valve Index headsets. Only one option, Dr Crumb’s School, will be available at launch but more are planned.

The company comprises several staff with history at companies like Pixar, Google, Oculus and Facebook. Co-Founders Maxwell Planck and Kimberly Adams both were at the now-shuttered Oculus Story Studio — an experience Planck said he saw as a stepping stone to developing Adventure Lab’s new offering.

While the current pricing sits at around $100 total for four players — a price the founders say was targeted as being less than a physical escape room — with 40 minutes of playtime for a full journey. The goal is to have multiple ticketed experiences on offer with different hosts available across the service. Sessions for Dr. Crumb’s School for Disobedient Pets are available from today for Oculus Quest. There’s also discount code for a limited time “OG-LAB-RAT” that’ll knock 50% off the price.

We’d love to take Adventure Lab for a spin soon but we’ve had a super busy week here and haven’t had a chance to make an appointment just yet. Still, it is interesting to see experiences like Supernatural and now Adventure Lab testing out new pricing models for at-home VR content that provide a more personalized experience.