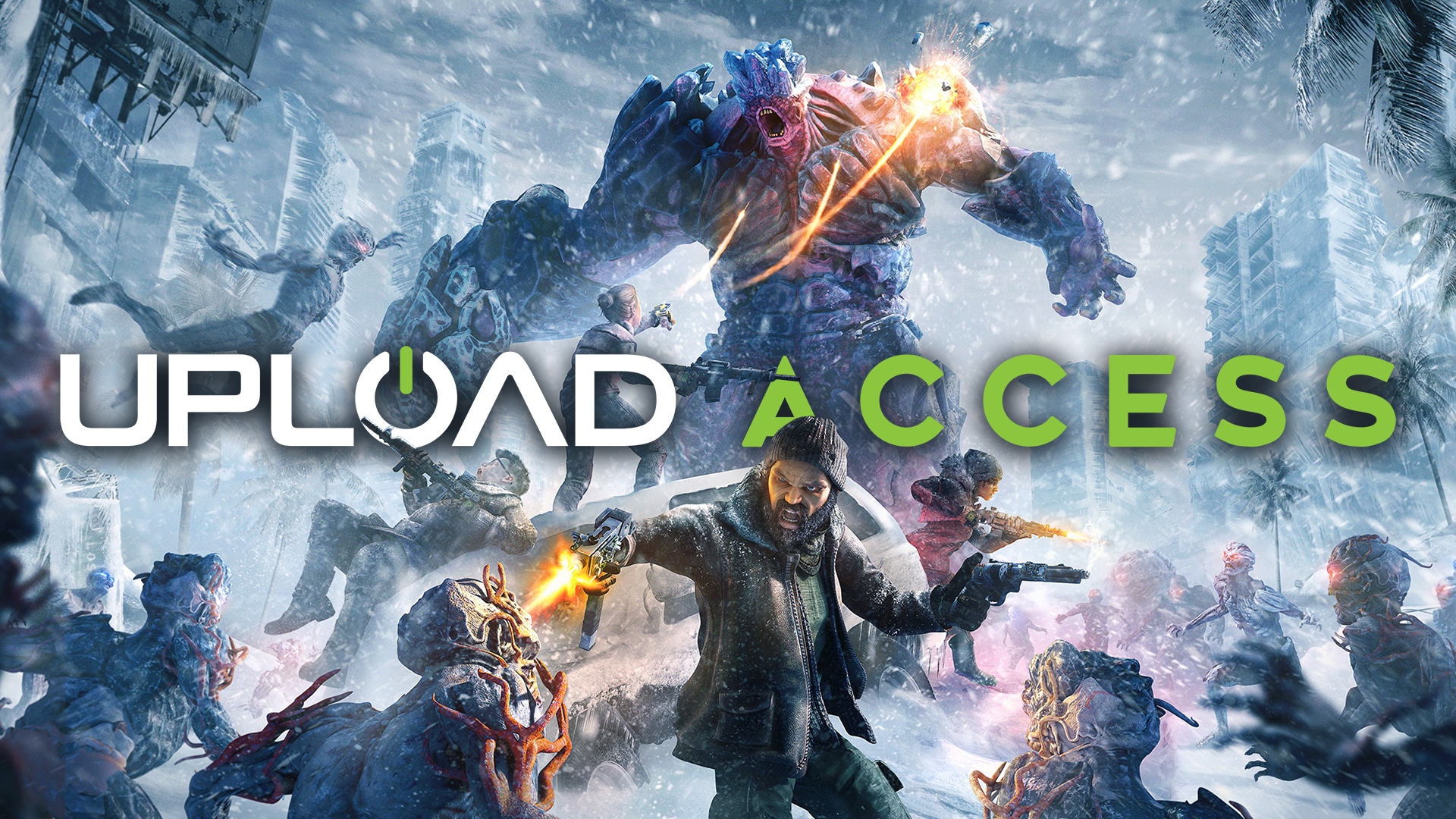 It’s After The Fall time on Upload Access, and we’re kicking things off with an exclusive new interview for the upcoming shooter.

We sit down with Vertigo Games community manager, TamTu Bui, to talk about what to expect from the upcoming cooperative shooter. After The Fall’s brand of four-player, zombie-shooting action has been a long time coming, but there’s still a lot to learn about the experience. Bui shares some details on the overall structure to the game, the campaign and what Vertigo is doing to ensure you’ll keep coming back to play more.

After The Fall Interview

After The Fall is due to launch later this year on Oculus Quest 2, PSVR and PC VR headsets. An Oculus Quest 1 version will be following later on in 2022.

What else are you hoping to see from After The Fall on Upload Access? Let us know in the comments below!

Source: After The Fall: Vertigo On Campaign, Co-Op And Post-Launch