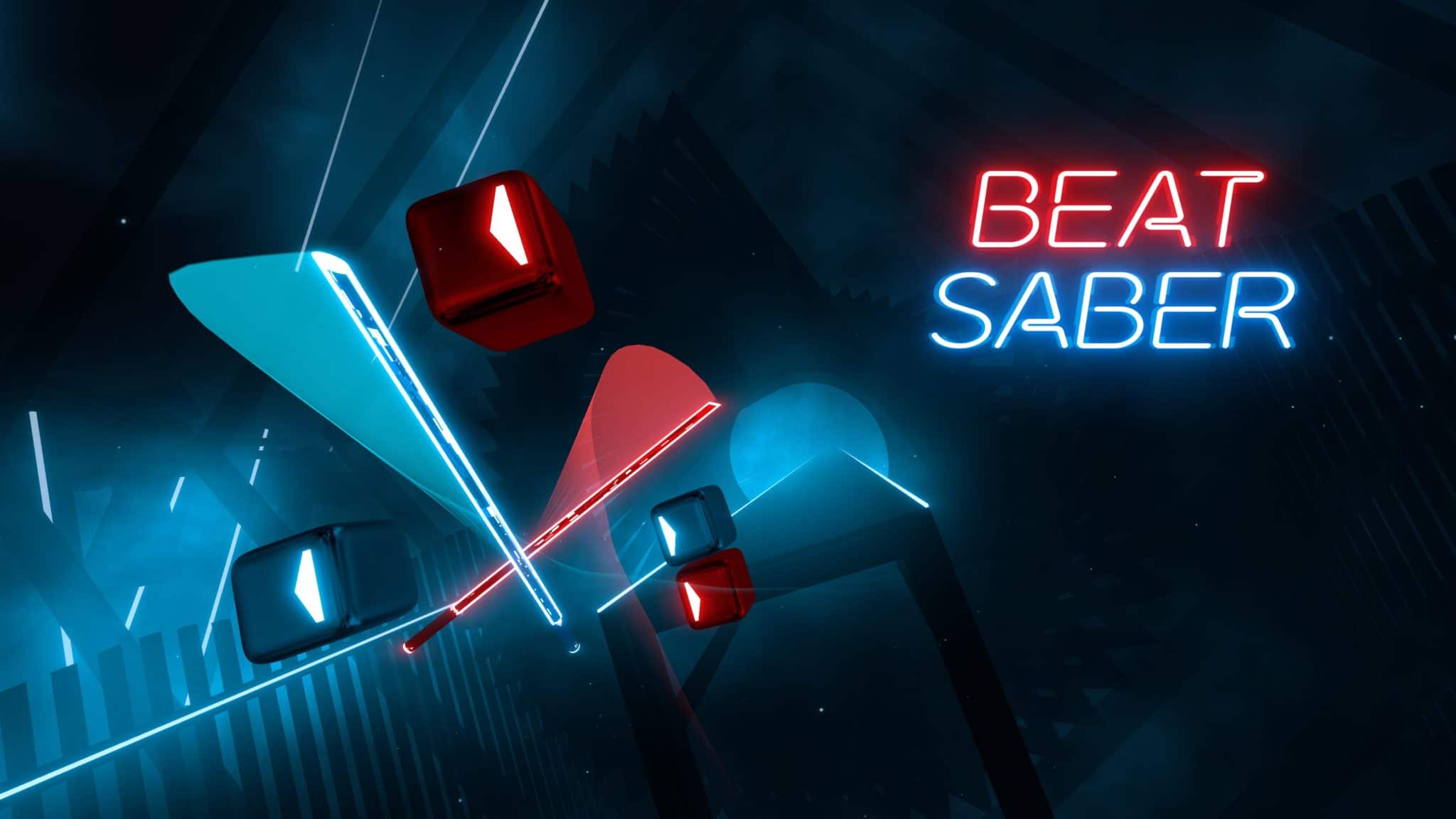 Earlier this week Beat Games released a free update for Beat Saber, adding a bunch of new maps. The update was supposed to hit all headsets at the same time, but PSVR players are still waiting.

It turns out that some technical issues are causing a small delay in the Beat Saber PSVR update. In a tweet, Beat Games stated that it was working to get the update out “as soon as possible.” That was two days ago and there’s no sign of an update yet. Yesterday the company said that it hoped to have the update out later that day. We’ll keep you posted on its arrival; it’s not likely to be too much longer.

This week’s update includes 46 new beatmaps. Instead of adding any truly new songs, it instead goes back to existing tracks to add new 360/90 degree modes or One Saber modes. The new maps span both free and premium songs. Obviously the PSVR version can’t support 360 degree songs as the camera can’t track your Move controllers when you’re facing away from it.

PSVR is no stranger to last-minute delays when it comes to cross-platform releases; games like Down The Rabbit Hole and Pixel Ripped 1995 both arrived a few weeks after their PC VR and Oculus Quest versions. Even updates like this often follow on behind other versions; Espire 1 only just got a significant update that hit other versions a few weeks ago. Still, it doesn’t sound like there’s any reason to be worried; hopefully the Beat Saber PSVR update will arrive by the end of the week, if not today.

The post Beat Saber’s Free Update ‘A Bit Delayed’ On PSVR Due to Technical Issues appeared first on UploadVR.