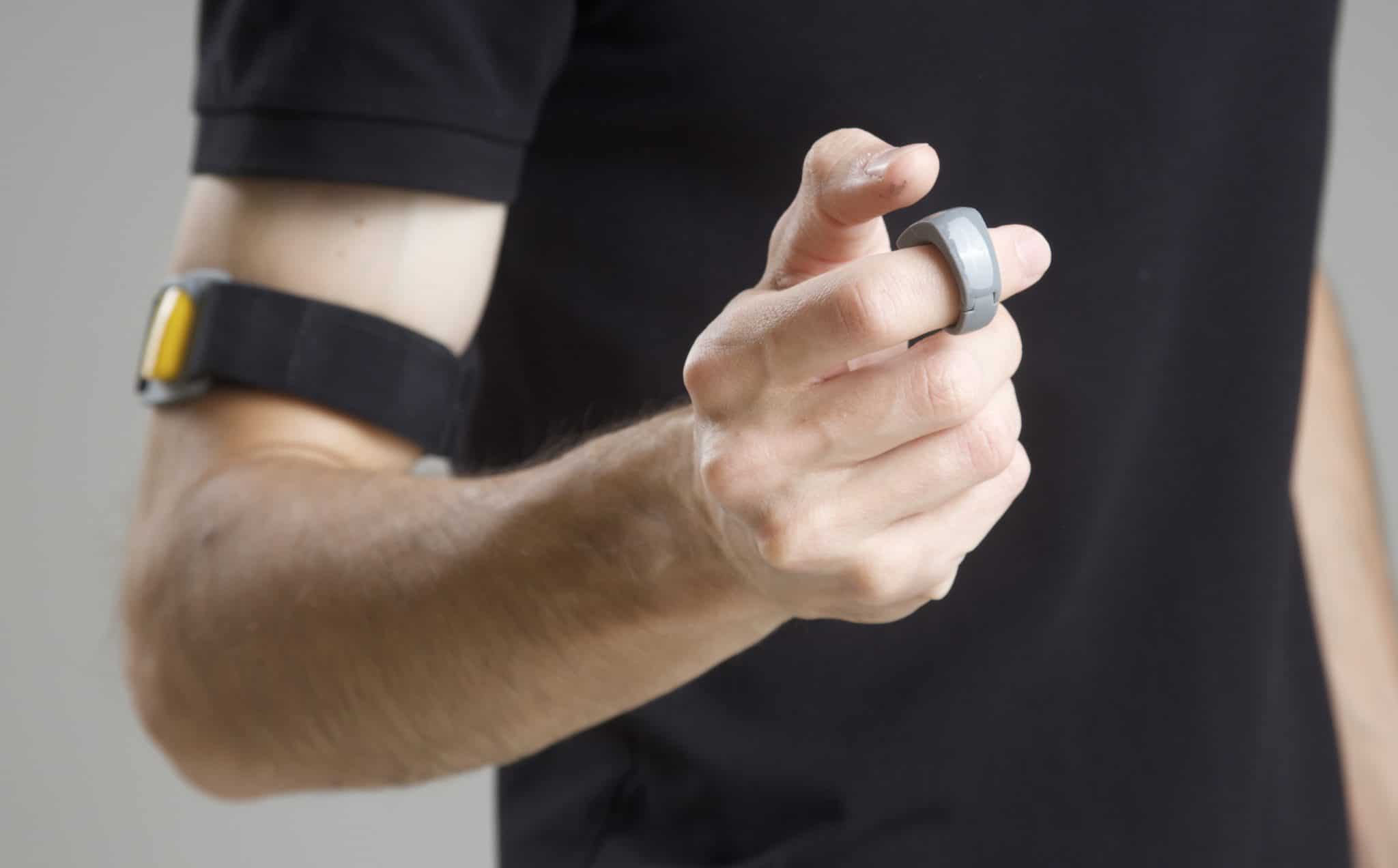 The FinchRing was announced in connection with Mobile World Congress in Shanghai alongside a partnership with AR glasses maker Nreal.

The device requires a separate device — the FinchTracker — worn on upper arm or full 6DoF tracking and the company claims there’s no limits to field-of-view for tracking via the internal IMU, though there’s mention of “optical enhancement” to the device’s tracking. There’s also a touchpad on the top of the FinchRing with customizable vibration patterns for haptic feedback and up to four hours of active use for the battery. 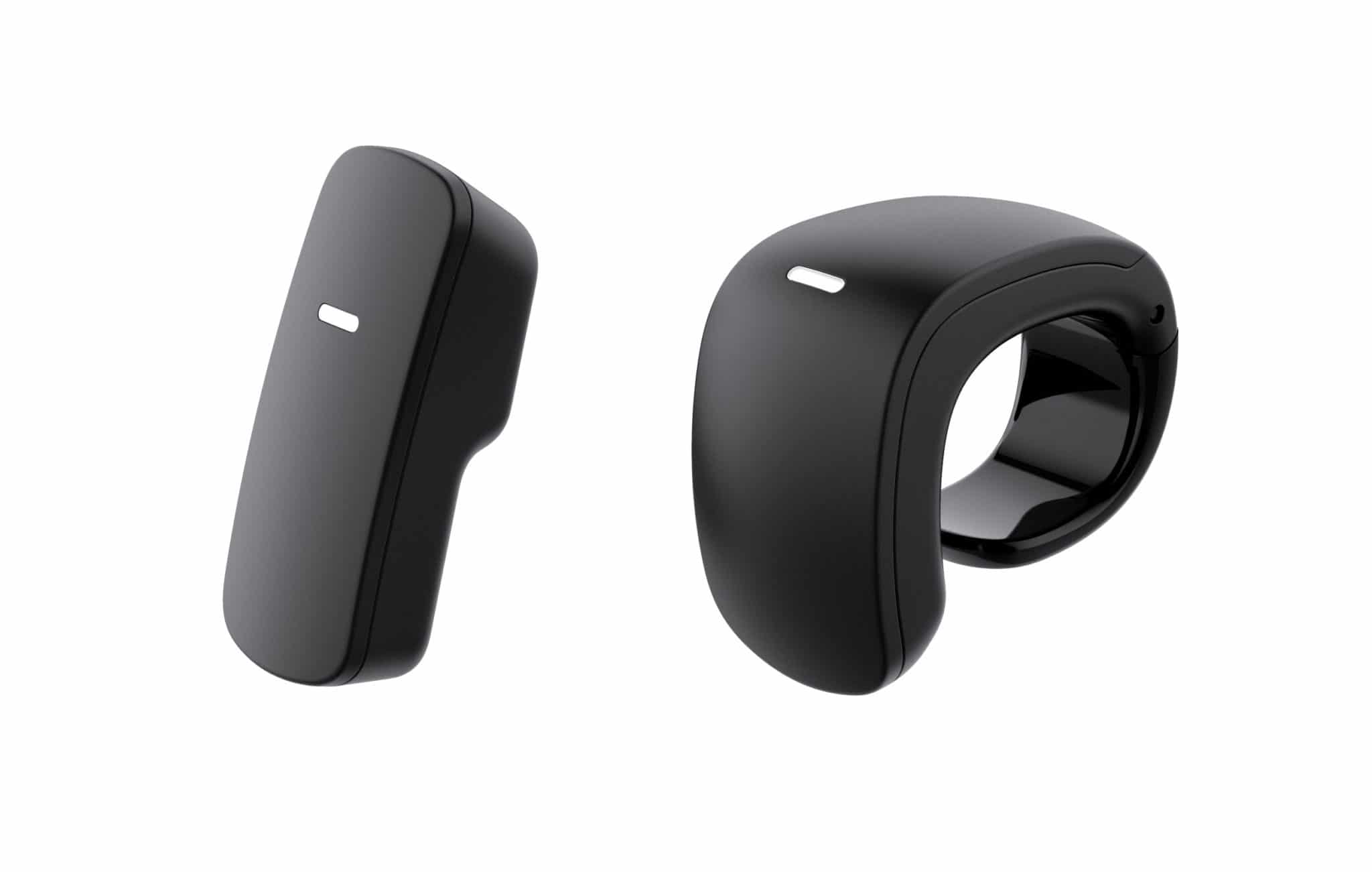 Finch Technologies is pitching the device as not just being useful for VR or AR headsets, but also for PCs, tablets, or phones with open-air gestures. We haven’t tried the device and that’s the best way to judge the potential of input mechanisms for VR and AR headsets.

Source: FinchRing Is A New Gesture Controller Shown With Nreal