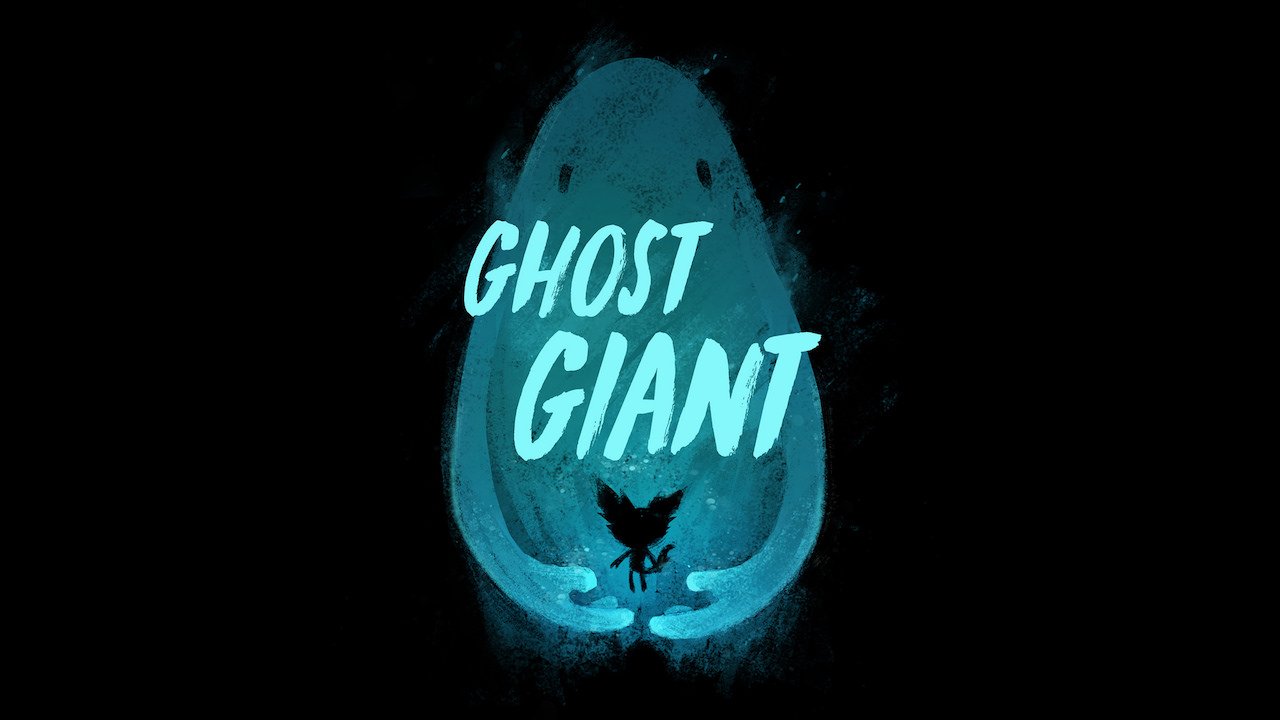 Back at our Holiday VR Showcase in November 2019, we announced the excellent Ghost Giant would be release on Oculus Quest the following December. In the end the game didn’t quite make that date, but it’s not far from release now.

Ghost Giant remains one of our favorite VR games. It’s a narrative-driven experience in which you embody the imaginary friend of a young boy named Louis. But what starts out as a quaint and whimsical adventure soon reveals a darker, more mature turn that tackles a tough subject from a refreshing angle. If you’re interested in VR storytelling, you owe it to yourself to try it out on PSVR or Quest.

“Ghost Giant feels significant,” we wrote in our PSVR review. “Not just in its assured navigation of heavy subject matter, but in the way those themes bleed out into the wider world and the interactions you share with Louis. It’s an experience in which emotional weight guides your each and every action, giving you reason to act beyond a simple state of failing and succeeding. It is at times delightful and at others unflinching, with moments of VR purity that tear down the barrier between you and your companion.”

We’re still yet to see the game launch on PC VR headsets, but we’re hopeful that could happen following Quest launch.

Will you be picking up Ghost Giant on Quest? Let us know in the comments below!