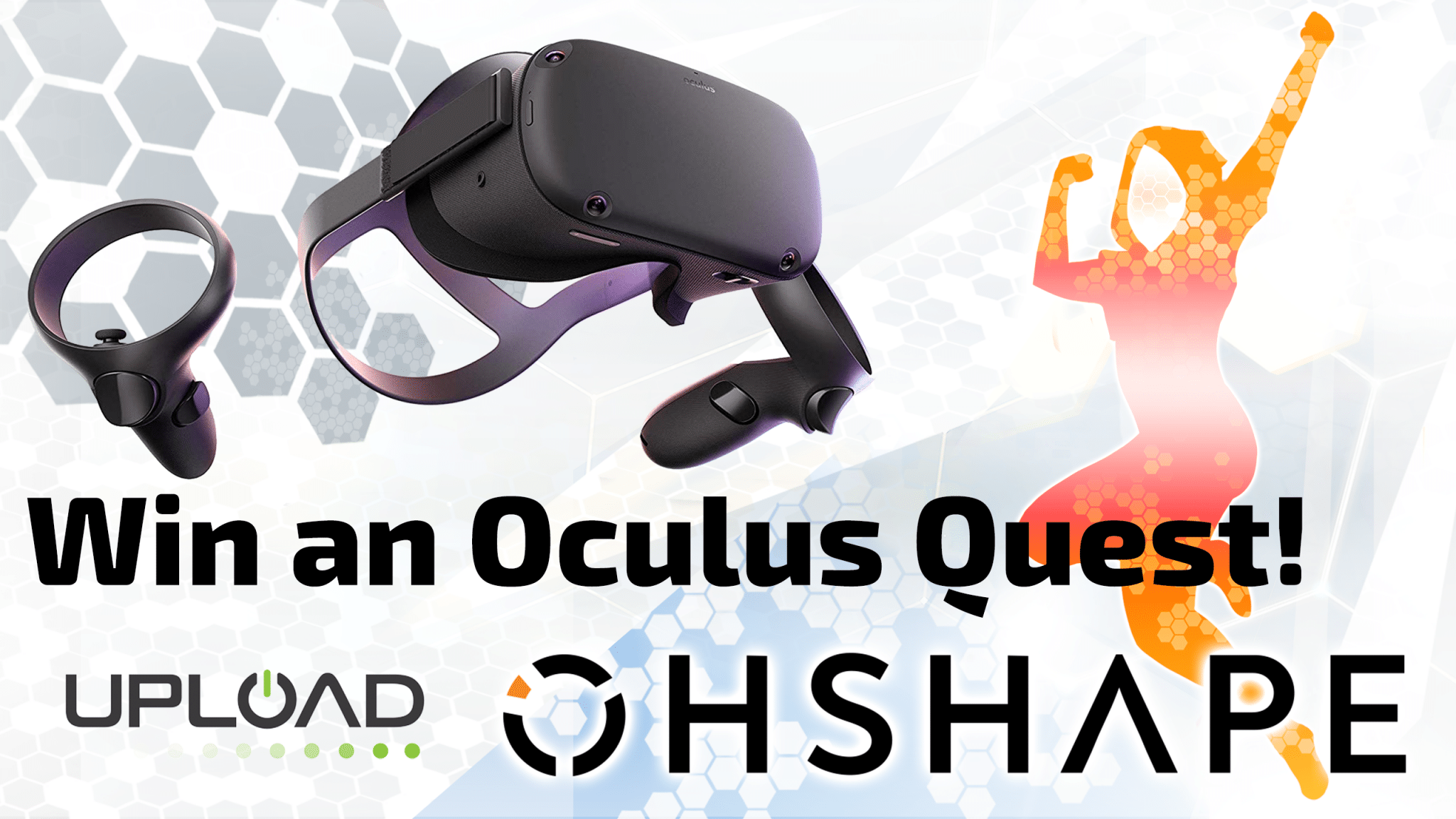 Get ready to throw some shapes in glorious wire-free VR; Odder’s Lab OhShape is offering the chance to win an Oculus Quest!

If you didn’t know, OhShape is a mix of VR dancing and human Tetris. It’s a rhythm game in which players have to dodge obstacles and match shapes to the beat. It’s a little bit of Beat Saber, a little bit of a Saturday night game show, and promises to be quite a workout. Check it out in action in the trailer below.

It came to PC VR headsets last year but the Oculus Quest release — which we’ve been eagerly awaiting — will be arriving on February 20. Not only that, but it arrives with five new songs and support for custom tracks. If you bought it on Oculus Rift via the Oculus Store, you can pick it up via cross-buy too.

To celebrate the game’s release, Odders Lab is offering up a brand new Oculus Quest to give away. Y’know, the wireless standalone headset that everyone seems to want at the moment. All you’ll have to do is enter via Gleam. The chance to win a Quest is here and the chance to win copies of the game is here. The competition will run for the next two weeks so make sure not to miss your chance.

The competition’s available globally. If you already own a Quest then why not tell a friend and share the love?

Excited to pick up OhShape on Oculus Quest? Let us know in the comments below!

The post Giveaway: OhShape Offering The Chance To Win An Oculus Quest appeared first on UploadVR.