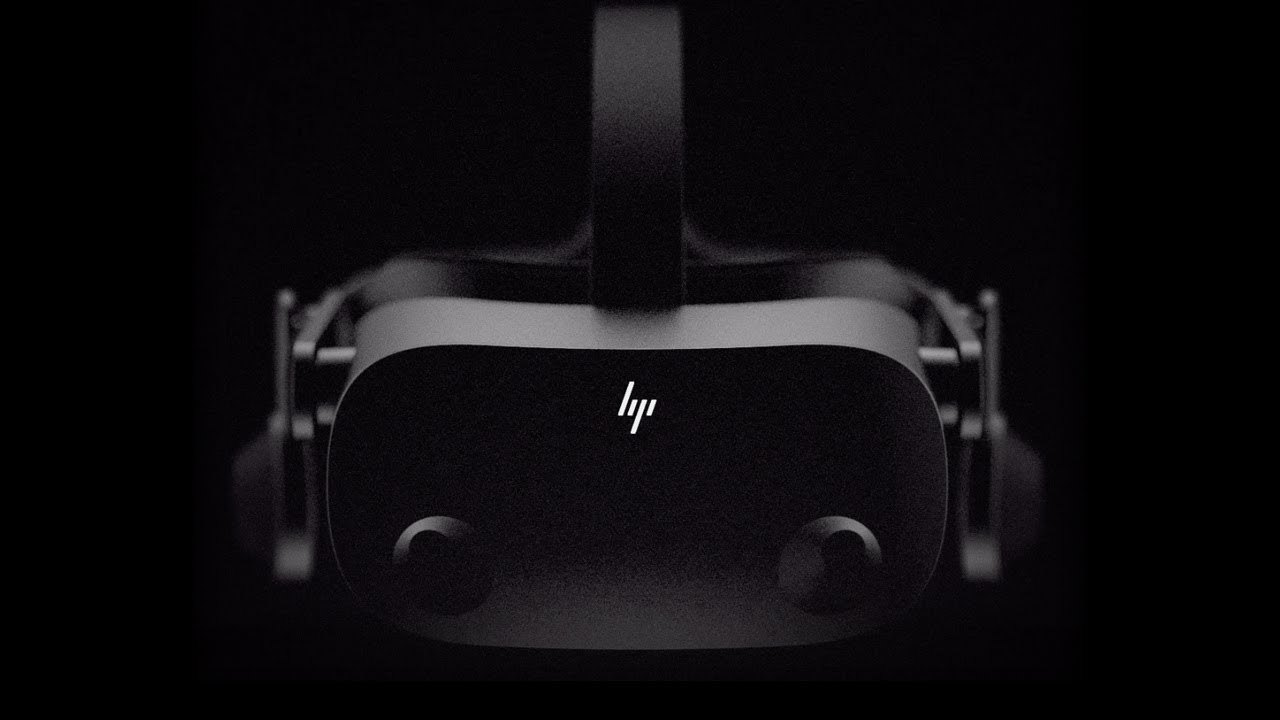 Another chance to get a closer look at the HP Reverb G2 before launch is taking place later next week.

Next Thursday, August 20th, Microsoft is hosting a digital Virtual Reality Developer Event. Kicking off at 9.05am PT, the event will feature five hours of workshops and talks, including a look at WebXR and OpenXR as well as a session on prototyping in VR using Maquette. Capping, the day off, though, is a technical breakdown of the Reverb G2, straight from HP itself, followed by a Q&A session.

Chances are this session will be very close to the breakdown HP offered when announcing the Reverb G2 earlier this year, but hopefully we’ll learn some new info about the anticipated PC VR headset. Reverb G2 is shipping later this year for $599 with a 4K display. As with the original Reverb, it’s built on top of Microsoft’s Mixed Reality headset design but adds crucial new features like a four-camera inside-out tracking setup and redesigned motion controllers.

Plus HP has also collaborated with Valve on the design of the device, including the off-ear speakers seen in the Index headset (though, notably, Reverb G2 won’t support the Index controllers). Needless to say, we have high hopes that Reverb G2 will become a contender in the PC VR market.

The headset doesn’t have a proper release date yet, but is promised for fall 2020 in a range of territories, with pre-orders open in many of them now. We’ll be bringing you impressions of the kit just as soon as we’re able to.

For now, though you can sign up to take part in the event from this link.