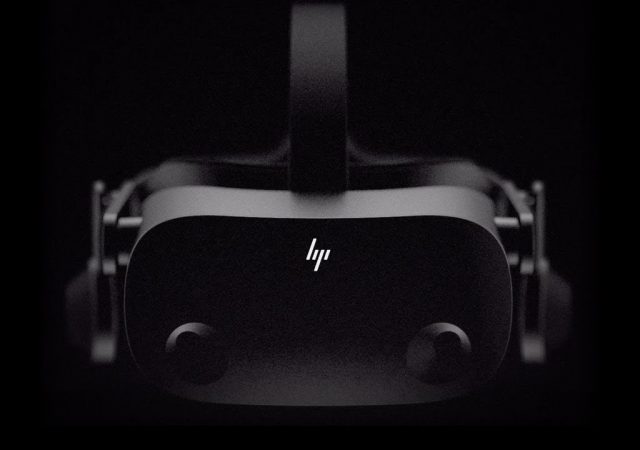 HP Reverb G2 pre-orders are now rolling out to territories outside of the US.

Links for where to pre-order should either already be going live or coming soon to the UK, Germany, Austria, Belgium, Switzerland, Netherlands, Norway and New Zealand. You can access the headset’s Steam page for a link that will direct you to the relevant pre-order for your country, including the US.

However not all the HP Reverb G2 pre-orders seem to be working right now. The link for the UK, for example, takes you to a technology retailer named System Active, but the actual page for pre-orders doesn’t appear to be live yet. Other pages in countries like Germany are up and running, though, where the headset is listed for €583.90. In the US the device retails for $599. HP says pre-orders for other countries will be coming soon (poor Canada and Australia haven’t got any love yet).

The Reverb G2 was announced around the launch of Half-Life: Alyx earlier this year. HP partnered with both Microsoft and Valve on the kit, implementing the former’s Windows Mixed Reality inside-out tracking and the latter’s premium comfort and audio features. These features, paired with a 4K display, manual IPD adjustment and redesigned motion controllers make Reverb G2 a promising prospect for the enthusiast PC VR market. At $599, it’s $200 more expensive than Facebook’s Oculus Rift S (and the Oculus Quest, which can play PC VR using the USB-C cable that comes in the box), but $400 cheaper than Valve’s own Index headset.

The headset is due to ship this fall, though we don’t have an exact date for launch just yet. Expect it to run apps on SteamVR and Microsoft’s lesser-known Windows Mixed Reality platform.

Will you be laying down an HP Reverb G2 pre-order in your territory or are you still waiting? Let us know in the comments below!