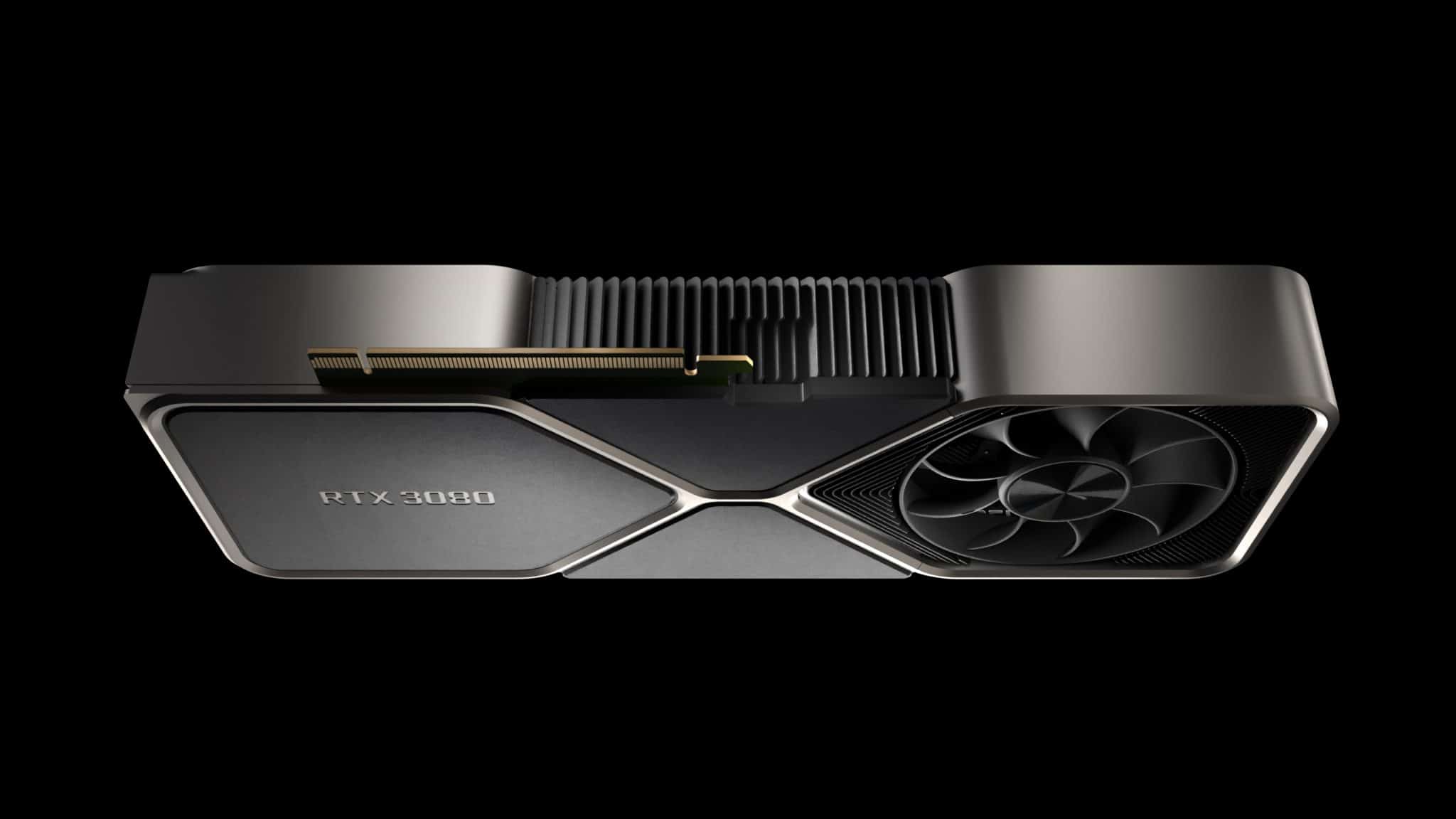 Has your NVIDIA RTX graphics card been dropping frames in VR?

NVIDIA provided comment on its progress resolving an issue that sees RTX cards drop frames in VR when using recent versions of its graphics card drivers.

According to reports from users across the NVIDIA forums and Reddit, the issue is ongoing and has yet to be resolved. It is difficult to nail down exactly which hardware and headsets are affected, as the issue is still being worked on, but the problem seems to involve (but may not be limited to) NVIDIA’s 20 and 30-series RTX cards when used with SteamVR.

Many reports indicate that the issue occurs with the Valve Index, but users have also reported that other headsets like the HP Reverb G2 are affected as well. The issue has been present for around 3 months, since the NVIDIA driver version 456.71.

Previously in November, NVIDIA confirmed on the forums that the problem had been reproduced and the team was working on a resolution. No updates had been given since then, until this week when NVIDIA commented on the forums and provided an update:

“Yesterday some progress was made in identifying the root cause. Our software team is confirming this so I don’t want to overstate the findings but it is good news. Isolating the root cause has been challenging and I do apologize for the delay.”

We’ll have updates as soon as we hear a timeline for when a potential fix or driver update might arrive for users affected by the issue.

Have you experienced issues with frame drops in VR while using an RTX card? Let us know in the comments.

Source: NVIDIA Zeroing In On ‘Root Cause’ Of RTX Frame Drop Issue