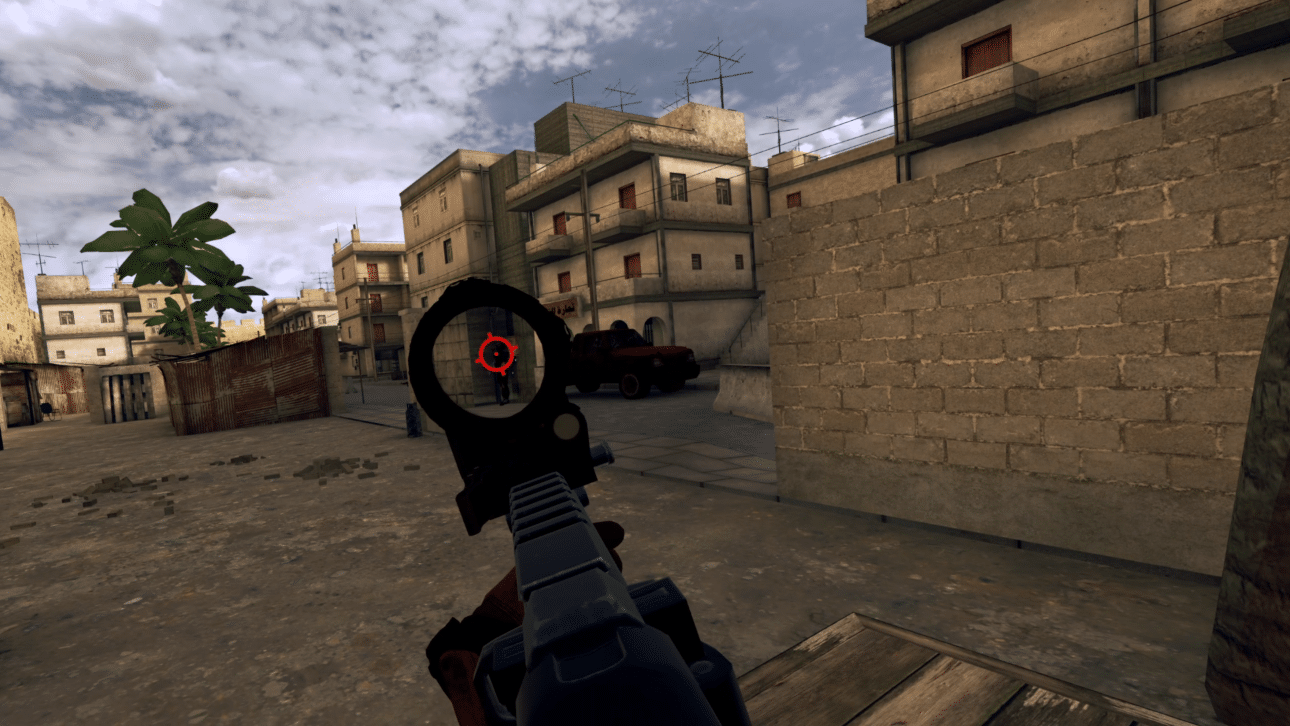 For today’s livestream we’re playing realistic military sim VR shooter, Onward on Oculus Quest! If you’re curious about how we livestream the way we do then look no further than this handy guide for general tips and this guide specific to our Oculus Quest setup.

Onward aims to be the ultimate VR FPS for those after an authentic-style military simulation. The PC version excels in this regard and even though the Quest version is downgraded, it’s still a blast. It also features cross-play with PC for all game modes!

Our Onward on Oculus Quest VR livestream is planned to start at about 10:30 AM PT and will last for around an hour or two, give or take, depending partially on how well-behaved my small toddler child will be while left alone. We’ll be hitting just our YouTube and I’ll be streaming from my Oculus Quest, which will be using a Chromecast Ultra wireless cast signal, plugged into a Capture Card, to get the footage to my PC while Jamie and Zeena join in via webcam to hang out and help out with chat.

You can watch the stream embedded via YouTube right here. Set a reminder if you’re reading this early!

You can see lots of our past archived streams over in our YouTube playlist or even all livestreams here on UploadVR and various other gameplay highlights. There’s lots of good stuff there so make sure and subscribe to us on YouTube to stay up-to-date on gameplay videos, video reviews, live talk shows, interviews, and more original content!

And please let us know which games or discussions you want us to livestream next! We have lots of VR games in the queue that we would love to show off more completely.