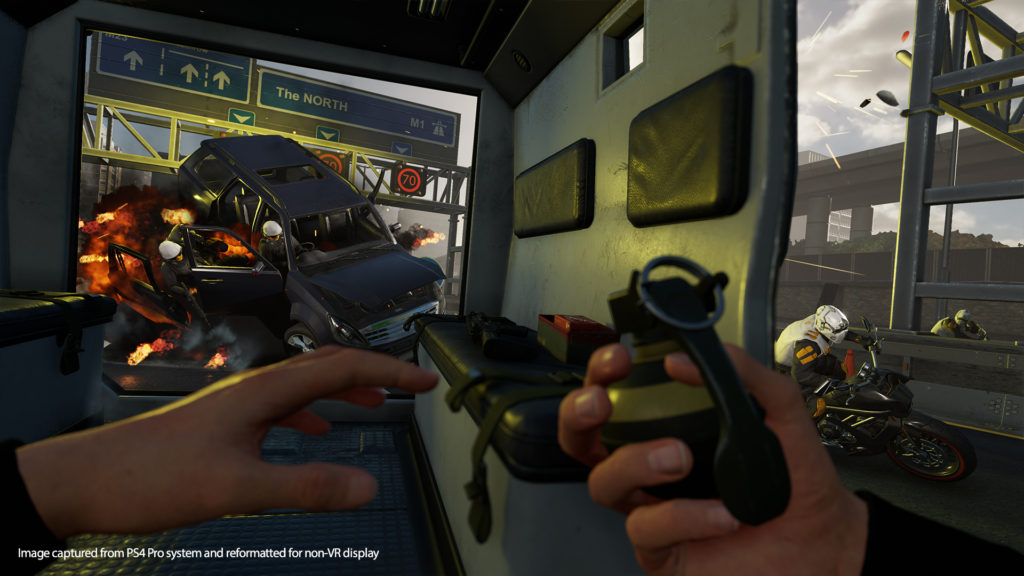 Cloudhead Games’ VR rhythm shooter Pistol Whip took home the award for Immersive Reality Game Of The Year, with the PSVR exclusive title Blood & Truth taking home the award for Immersive Reality Technical Achievement. Both these games appeared in multiple categories in our own Best of 2019 awards, but neither took home the Overall Best VR of 2019 award, which went to Asgard’s Wrath. At the DICE Awards, they were up against some tough competition such as Asgard’s Wrath, Stormland, Westworld Awakening and more.

Although no VR games were nominated in the overall Game of the Year category at the DICE Awards, that coveted title went to Untitled Goose Game, winning over Control, Death Stranding, Disco Elysium and Outer Wilds.

Correction: An earlier version of this post incorrectly identified the award categories. It is now correct.