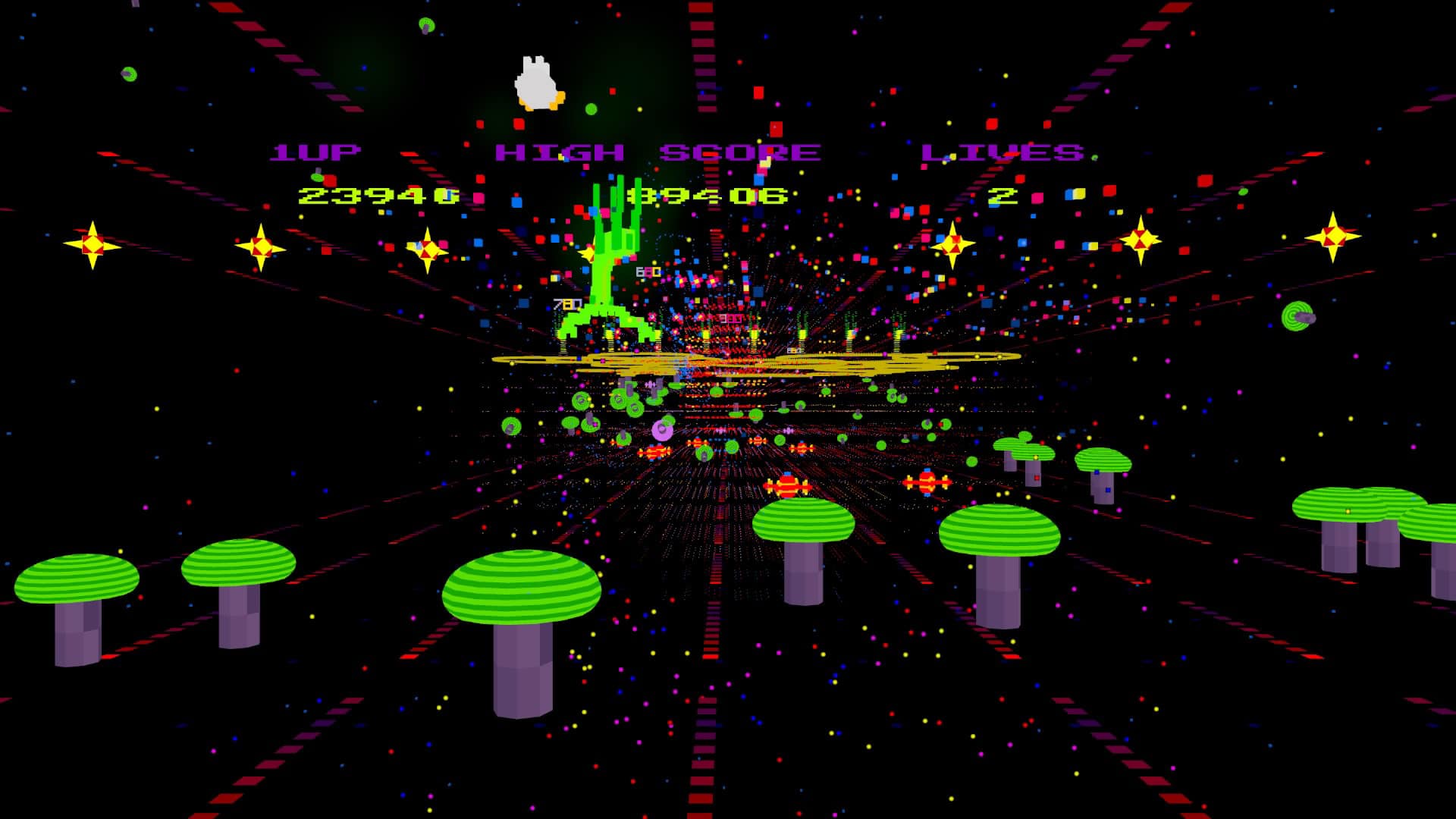 The developer of Polybius is bringing its latest VR game to Steam this August.

Llamasoft, a UK-based studio headed up by famed game designer Jeff Minter, is launching Moose Life on August 12th. A Steam page for the game is already up and running, which confirms the game will support Rift, Vive and Index. Check out some trippy gameplay Minter himself recorded earlier in the year.

If you know Llamasoft, then you’ll probably know what to expect from Moose Life. As with Polybius, Tempest 4000 and others before it, the game is a psychedelic ‘trance shooter’ in which players are subjected to a blaze of neon glory as they blow enemies into colorful neon particles. It’sd rooted in arcade origins with an emphasis on giving players a strong audio/visual sensation. Judging by that video, it’ll certainly achieve that goal.

As the name suggests, this time around you’ll be playing as a moose. At the very least, we couldn’t get you to name another VR game that casts you as a moose, right?

“Moose Life is the latest step on our journey into euphoric trance,” the developer notes on the Steam page. “Created in the style of an 80s arcade game, but in fully immersive 3D/VR. You’ll feel like you are inside the mind of Eugene Jarvis Himself.”

It’s reassuring to see the team still making VR titles. In 2018, Minter noted that its last VR game, the then-PS4/PSVR-exclusive Polybius hadn’t “made a penny”. The game later came to Steam, though it’s not clear if it found more success there.