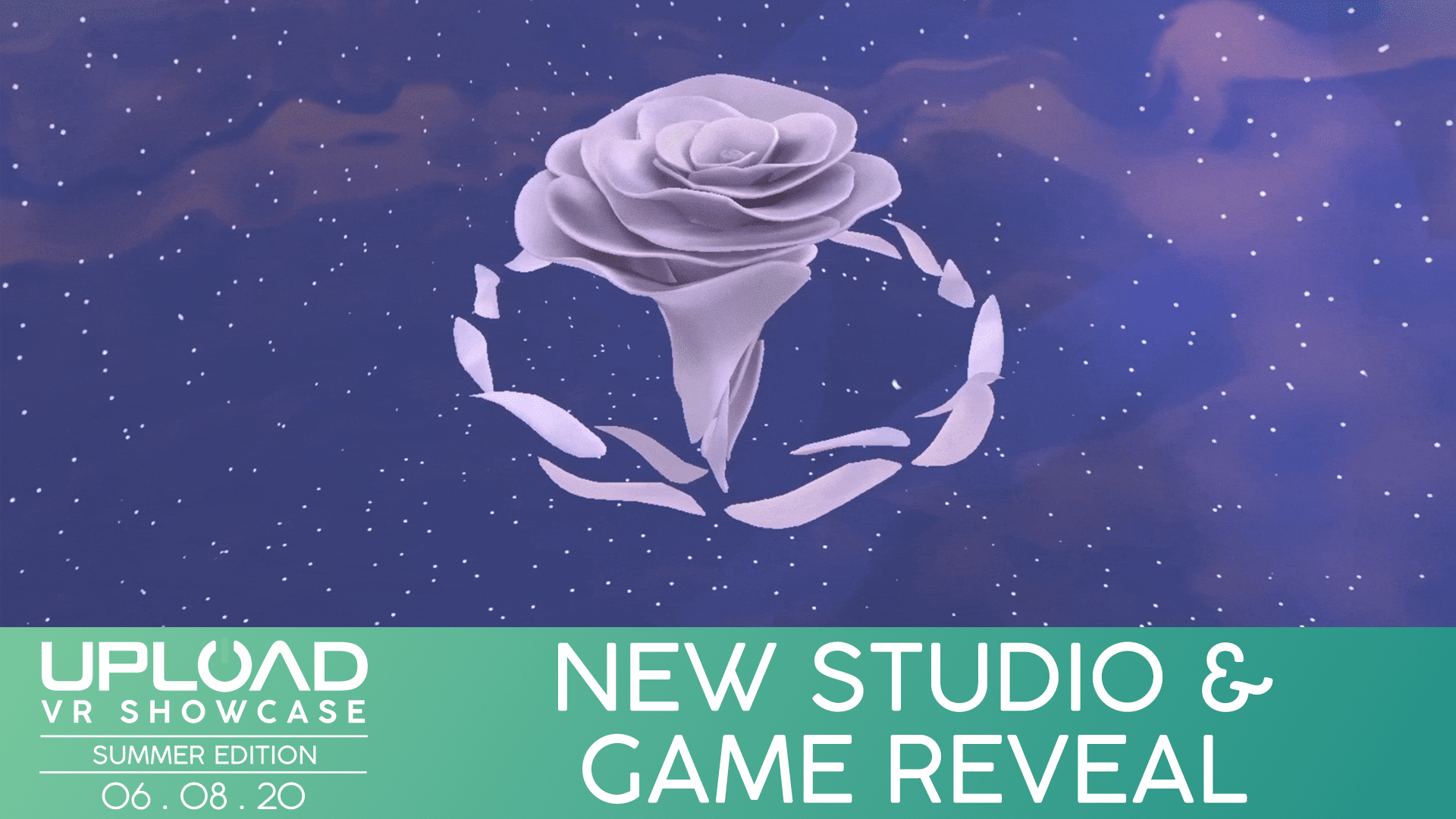 We promised you brand new game reveals at the Upload VR Showcase on June 8th, but we’ll also be revealing some brand new studios too.

It’s all a bit hush-hush for now, but we’ll be debuting the first project from an all-new VR developer, too. We can’t say much ourselves, but the team has its own riddle to offer, complete with a small tease of its first project:

“Fueled on croissants, this new studio has big plans to save the galaxy. ”

Now, what could all that mean? We’re not saying anymore other than that you’ll find out in just under two weeks’ time. Mark your calendars – you won’t want to miss this one!

Yup, that’s right! The Showcase is less than two weeks away (oh god, no one panic). As with our past shows, we’ll be back to announce new VR games and show you the latest news on some of your most anticipated titles. Whether you’re into action, multiplayer, storytelling or anything else, we’re bound to have something that will appeal to you.

What else awaits you on June 8th? Take a look at our other confirmed participants below!

This year’s show will be streaming on Upload and on IGN. We’ll see you very soon!

The post See The First Game From A Brand New VR Studio At The Upload VR Showcase appeared first on UploadVR.

Source: See The First Game From A Brand New VR Studio At The Upload VR Showcase