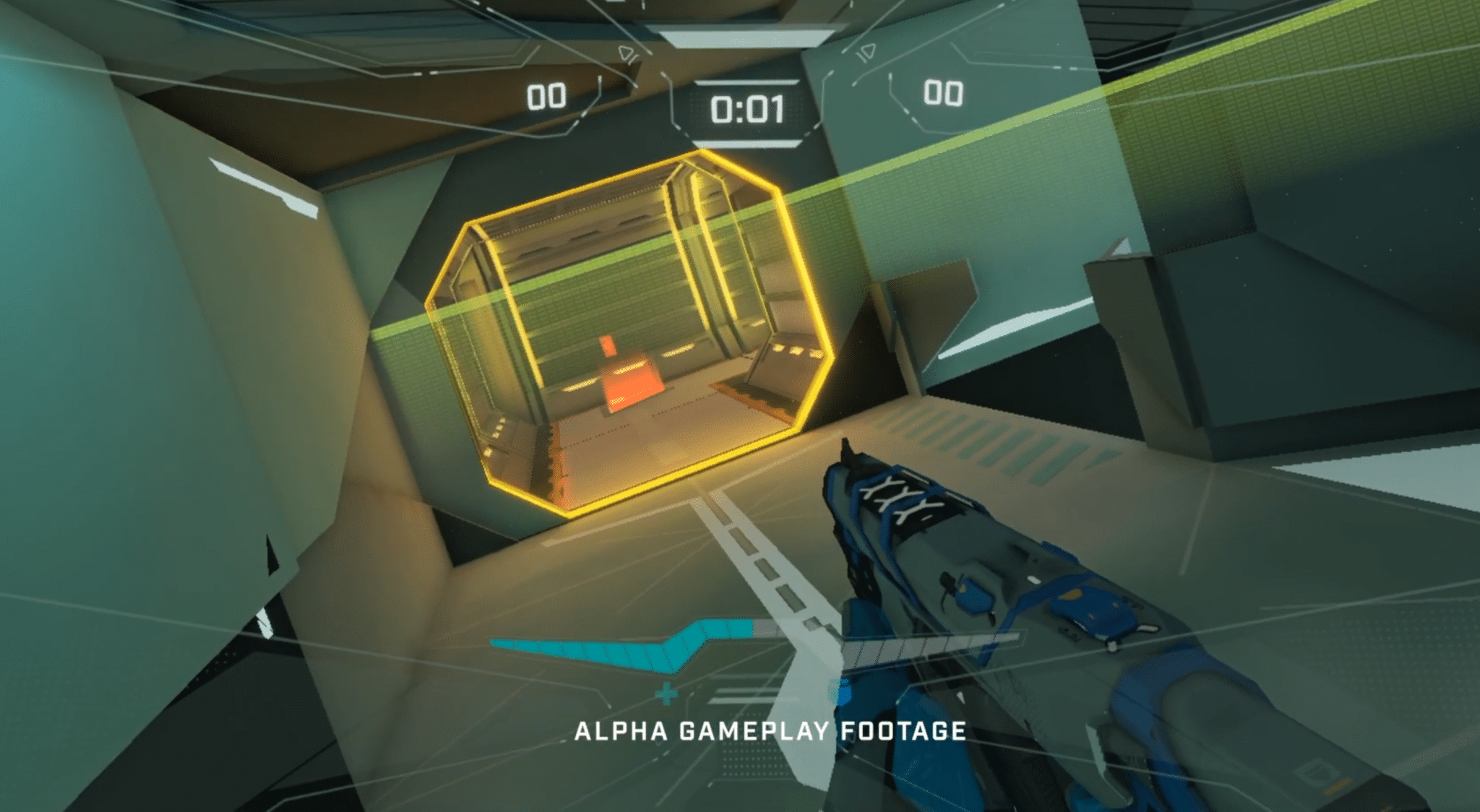 Solaris: Offworld Combat might be launching as an Oculus exclusive on PC, but don’t expect it to say that way – a SteamVR version is planned.

First Contact Entertainment’s new multiplayer shooter launches on Oculus Quest and Rift this August, with a PSVR version planned for later this year too. But, in a recent tweet from the game’s official Twitter account, First Contact confirmed that there are plans for a SteamVR release too. Specific headsets for this release weren’t mentioned but, if it’s on SteamVR, you should be able to play with just about any PC VR headset, it just might not be properly optimized.

No release window was given for the SteamVR version, which has us suspecting we won’t see it this year. That’s pure speculation on our part, though. The Twitter account also confirmed that there will be dedicated servers available at launch next month too.

Solaris offers 4 vs 4 arena-based combat in a sci-fi setting. Whereas First Contact’s last game, the PSVR-exclusive Firewall, was similar to Rainbow Six, you can think of this as closer to fast-paced shooters like Unreal Tournament. We revealed a first look at the game, running on the Oculus Rift, at our Upload VR Showcase: Summer Edition last month. Last week First Contact also confirmed that the PSVR version of the game will support Sony’s rifle-shaped Aim controller.

We don’t have an exact date for the Solaris August launch yet but we’ll let you know as soon as we do. Will you be buying it on Rift, Quest or PSVR, or will you be holding out for the SteamVR version? Let us know in the comments below!

The post Solaris Will Come To SteamVR In The Future, Dedicated Servers Confirmed appeared first on UploadVR.

Source: Solaris Will Come To SteamVR In The Future, Dedicated Servers Confirmed