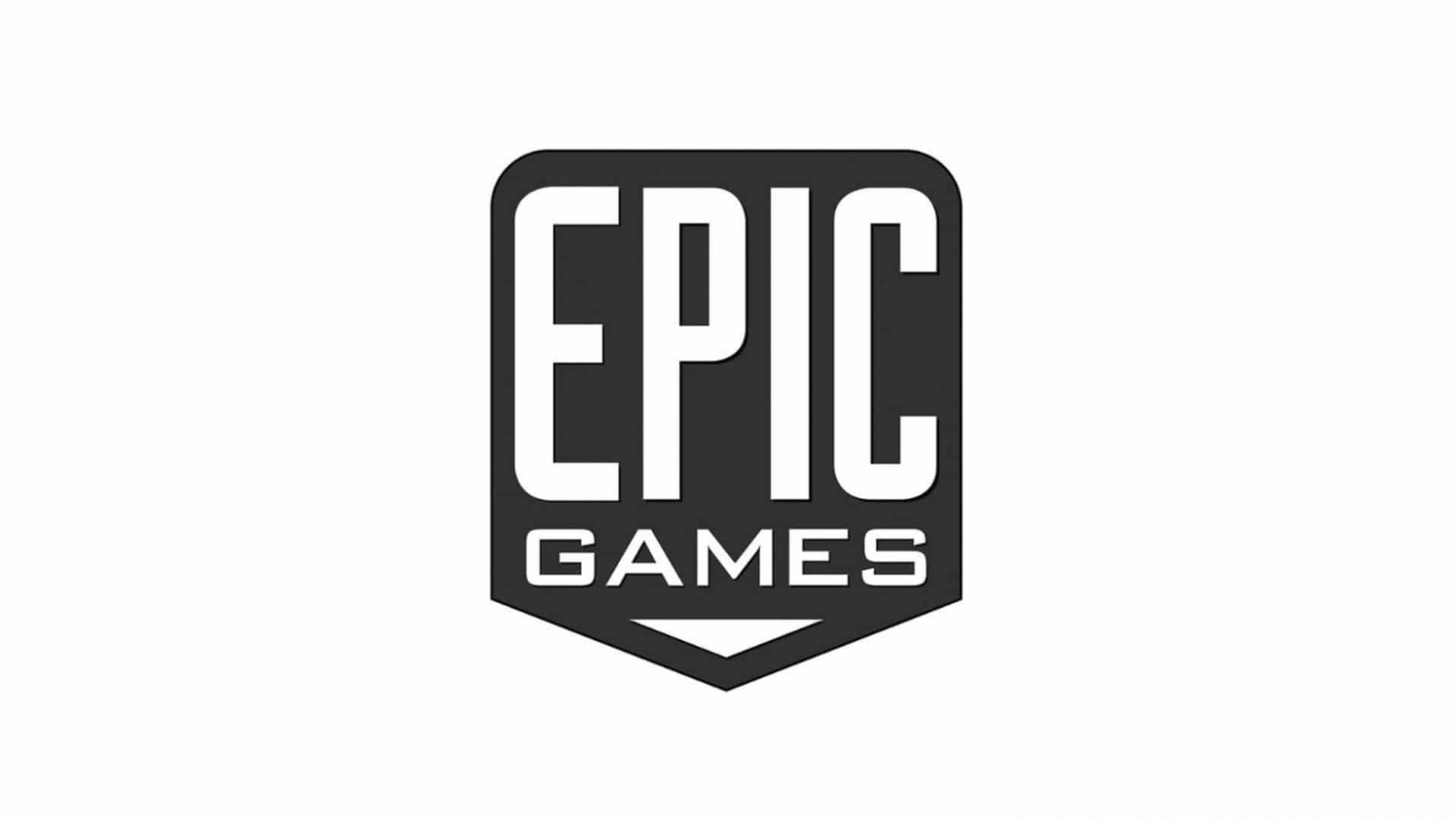 Today Sony announced a strategic investment of $250 million in Epic Games to take a minority stake in the company. Epic Games is responsible for the Unreal Engine, Fortnite, Epic Games Store, and more.

Through this investment Sony has acquired a “minority interest” in Epic Games through a “wholly-owned subsidiary” of Sony. The nature of the partnership and what exactly this means for both companies going forward is not known, but it seems to be a rather mutual broadening of collaboration.

According to a press release, “The investment allows Sony and Epic to aim to broaden their collaboration across Sony’s leading portfolio of entertainment assets and technology, and Epic’s social entertainment platform and digital ecosystem to create unique experiences for consumers and creators.”

The move comes after Sony originally refused to allow crossplay on Fortnite to try and lock people into the PS4 ecosystem. They’ve since backtracked that stance and allow full crossplay with other systems.

Notably, in the press release, Epic Games Founder and CEO Tim Sweeney explains the focus on establishing an “even more open” ecosystem as part of the reasoning for the investment: “Together we strive to build an even more open and accessible digital ecosystem for all consumers and content creators alike,” says Sweeney.

Given that context, it’s unlikely this investment will lead to Epic exclusives on PlayStation systems, but it could perhaps signal a move to connect the PSN Store and Epic Games Store in some way to bridge the gap between console and PC gaming, similar to what Xbox does with its Xbox PC app and Game Pass offers. That’s purely speculation though.

Let us know what you think of the news down in the comments below!

Latest posts by ThePublisher (see all)