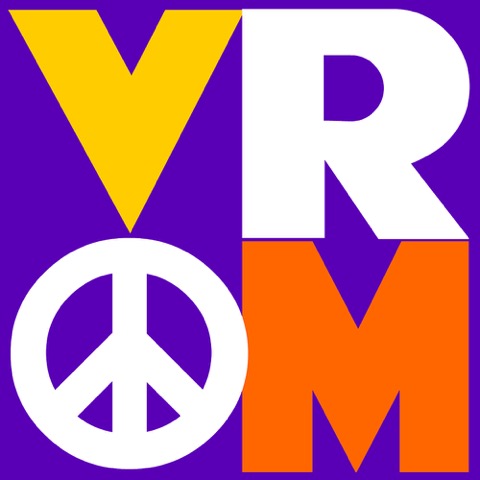 The purpose of the VR peace museum

The purpose of the VR peace museum is two fold to create a series of VR short films, which offer a view of period historical moments from the lives of famous peacemakers offer a view into the actions, decisions, and vents which shaped the lives of these peacemakers . The viewer would in effect see these moments through the eyes of the peacemakers point of view and be confronted by the world around them. Gandhi in 1908 leading a railroad workers strike and revolt, his writing his first book, his thoughts, perspectives all would come alive in virtual reality, and be viewed by VR users through his eyes into these moments in time.

The Vr Peace museum second purpose is to present VR films, games and works all Peace themed, collected from contemporary VR film makers world wide. Thus offering a look into the world we live in today in contrast to it’s other efforts. From refugees, to anti-slavery, to racism, and conflict resolution, the world of VR contemporary peace films would be offered.

Already the VR peace museum has established itself in numerous Virtual Reality publications and press as well as being an out growth the the World Peace award winning Peace Walkway project endorsed by the United Nations and major Nobel Laureates and art world leaders. This global Peace Walkway project when completed will be the world’s largest global peace monument in human history of one hundred different locations world wide all interconnected by it’s own app of which the VR peace museum is part.