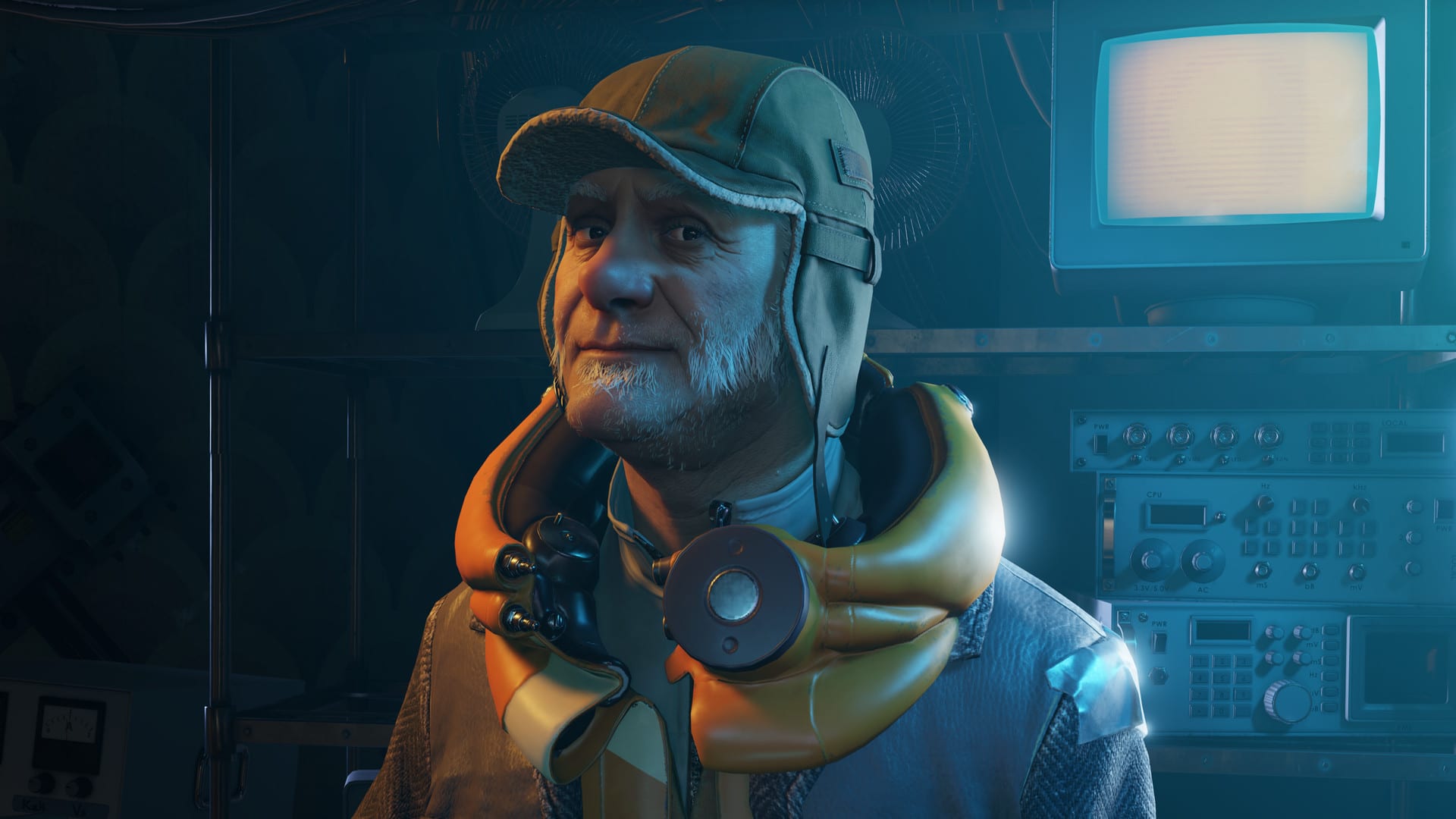 Just a day after release, Valve released a new patch for Half-Life: Alyx that includes an option for smooth turning instead of snap turning. While smooth locomotion was an included movement option in the game at launch, it was notably missing a smooth turning equivalent.

The patch released on Tuesday morning and addressed some frustrations from players that smooth turning was not an option at launch. Snap turning was enabled and had an adjustable turn angle, but this did not account for those who wanted full smooth movement, including turning.

In light of the addition, the ‘Quick Turn’ option, which provided snap turning functionality, has been renamed to ‘Snap Turn’ for clarity.

The patch also includes a few other changes, such as “improved hand-over-mouth pose usability for Windows MR controllers” and “improved resolution of impact decals on enemies.” You can read the full patch notes here.

Half-Life: Alyx is available now for PC VR via Steam. If you’re looking to play the game on the Oculus Quest, be sure to check out our coverage of how the game plays on tethered via Oculus Link  and wireless via Virtual Desktop. Or, if you don’t have a VR headset and just want to watch the story in full, check out our cinematic recording of every chapter with no commentary.

The post Valve Patches Half-Life: Alyx To Include Smooth Turning In Update 1.1 appeared first on UploadVR.