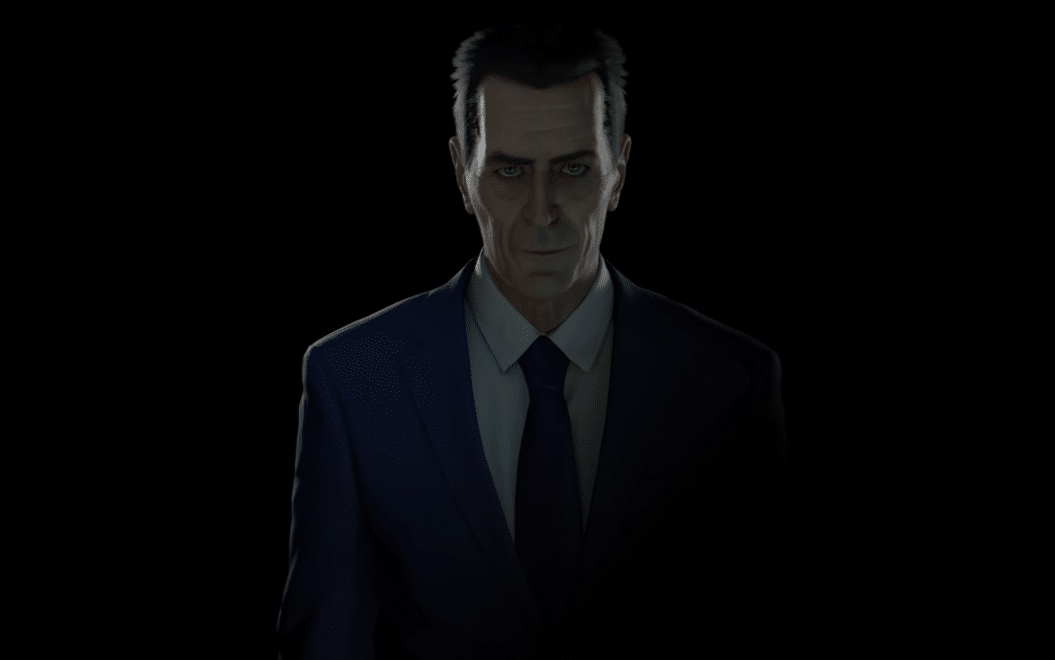 Half-Life: Alyx has been available for a few days now and, although it’s quite a lengthy adventure, no doubt a lot of avid fans have already reached the mind-bending ending.

After we completed Alyx we had the chance to sit down with Valve to talk about a lot of different aspects of Alyx. We’ll have the full interview up later in the week, but we couldn’t not ask the company about the game’s big ending. If you don’t know what we’re talking about, we laid out the ending here (obviously it sort of spoils everything).

Valve’s Greg Coomer had some interesting contributions about the different aspects of the ending and what it means for the future. We’ve got our excerpts of those questions below. If you don’t want to know what happens then check back here after finishing the game.

Upload: So I’m glad I finished the game because I would be remiss if I couldn’t talk about the end with you guys. To me, that ending seemed like a bold, definitive statement that the next Half-Life game will be in VR.

GC: Valve is not quite ready to say that. We haven’t made actually any plans about medium [VR]. So I think we’ve– obviously we get that question from many people. Also like, what exactly is coming next for VR? Also what’s coming next for Half-Life? We really– we’ve been working on this for four years and we’re really excited because the reception before the game is out seems to be really quite positive, so far. I know our playtesting is good.

But really the entire team and the company is in a mode where we really want to see what the reaction to this title is before we make plans about what exactly we will do next.

GC: It was definitely an ending — I’m not on the writing team but it’s definitely an ending that has been a core part of the plan for most of the development of the game. So it wasn’t like we built the game as you’ve now experienced it and then thought hard about what should we tack on to the end. It definitely was something that was integral in the thing about how you get there and what the earlier stages of the product are.

Upload: Does Alyx remember the last moments of the game in Half-Life 2 through to Episode 2?

GC: We definitely get why you’re asking the questions, but that’s one of the things that the ending is really designed to leave unanswered, I believe.

Upload: There’s an interesting idea to Gordon picking up the crowbar at the end of the game. That could go down as a very iconic moment. And it’s interesting you decided to do that having not used melee weapons in the rest of the game. And so I wonder if there’s any kind of notion of what you’ll be able to do going forward in that handing of the crowbar or passing of the torch, if you will.

It’s like, “This is what we can do with VR tech today, by the time maybe another game rolls around…” I’m not asking you to say there’s going to be an Index 2 but the industry is obviously naturally going to progress on and it feels like you guys are already thinking about the kind of designs that will go along with it.

GC: We definitely are. You could look at — I mean a lot of the development of Alyx was done in concert with the team that was simultaneously building the Index. And I wouldn’t say, though, that the ending of the game was done deeply in concert with the people who are thinking about next-gen VR, but you could say that the Alyx team is issuing a challenge to the part of Valve which is working on next-gen VR solution to say “This is what we want from you, give us solutions that will let us build something like this.”

I haven’t heard someone else say that, but your question sort of made me think of the ending to our game in a different light.

So there you have it.

The post Valve Talks Half-Life: Alyx’s Big Ending: ‘You Could Say The Team Is Issuing A Challenge’ appeared first on UploadVR.

Source: Valve Talks Half-Life: Alyx’s Big Ending: ‘You Could Say The Team Is Issuing A Challenge’