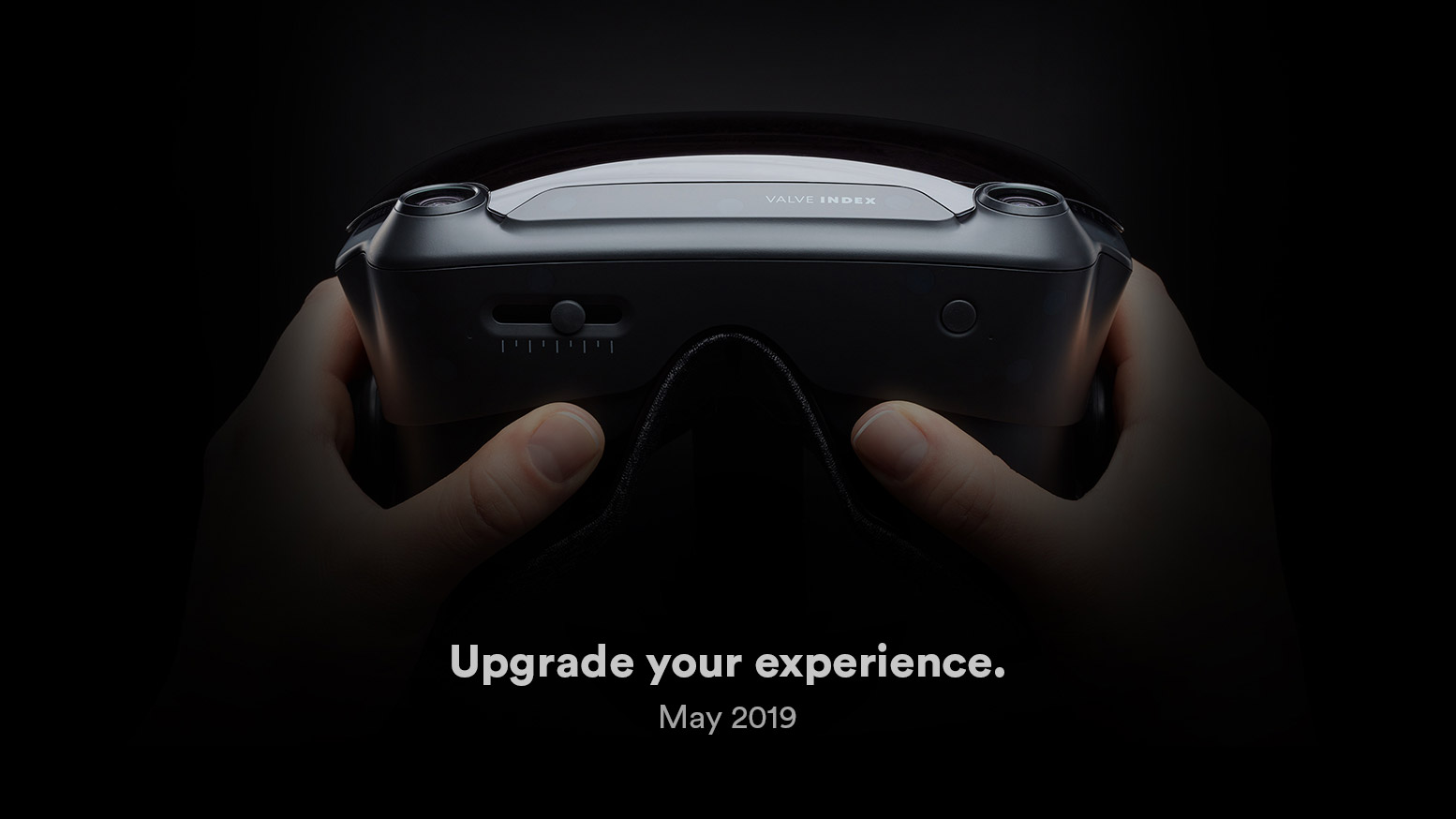 In a 2019 Year in Review post, Valve detailed an overview of SteamVR improvements in the last year and announced that the team is working on SteamVR 2.0, with an eye on a release during this year.

In the ‘Looking Ahead to 2020’ section of the post, Valve wrote, “The team is hard at work on SteamVR 2.0, which will feature a number of customer experience improvements.” No further details were given on the what specific improvements the update might include, however, we reached out to Valve for comment and will update the post if we receive a response.

Valve also stated that they’re looking to expand the Steam PC Cafe Program, which supports VR arcades and launched in beta in 2019. The team is working on expanding the platform to also support schools and libraries.

With regards to SteamVR improvements in 2019, Valve highlighted the launch of their own headset, the Valve Index, while also noting that SteamVR supported almost two-dozen different headsets in 2019. SteamVR received over 100 beta updates last year, which Valve noted was mostly “a year of stability fixes” for the platform.

It’s going to be a big year for Valve’s VR efforts — not only do we now have confirmation that the team working on SteamVR 2.0, but the even bigger release is Valve’s flagship VR game, Half-Life: Alyx. Valve noted in their post that the team is “pushing towards a March 2020 release,” after the game’s reveal in November last year.

There’s also a bunch of SteamVR and Valve Index games scheduled for release this year that we’re looking forward to playing, which you can read about here.