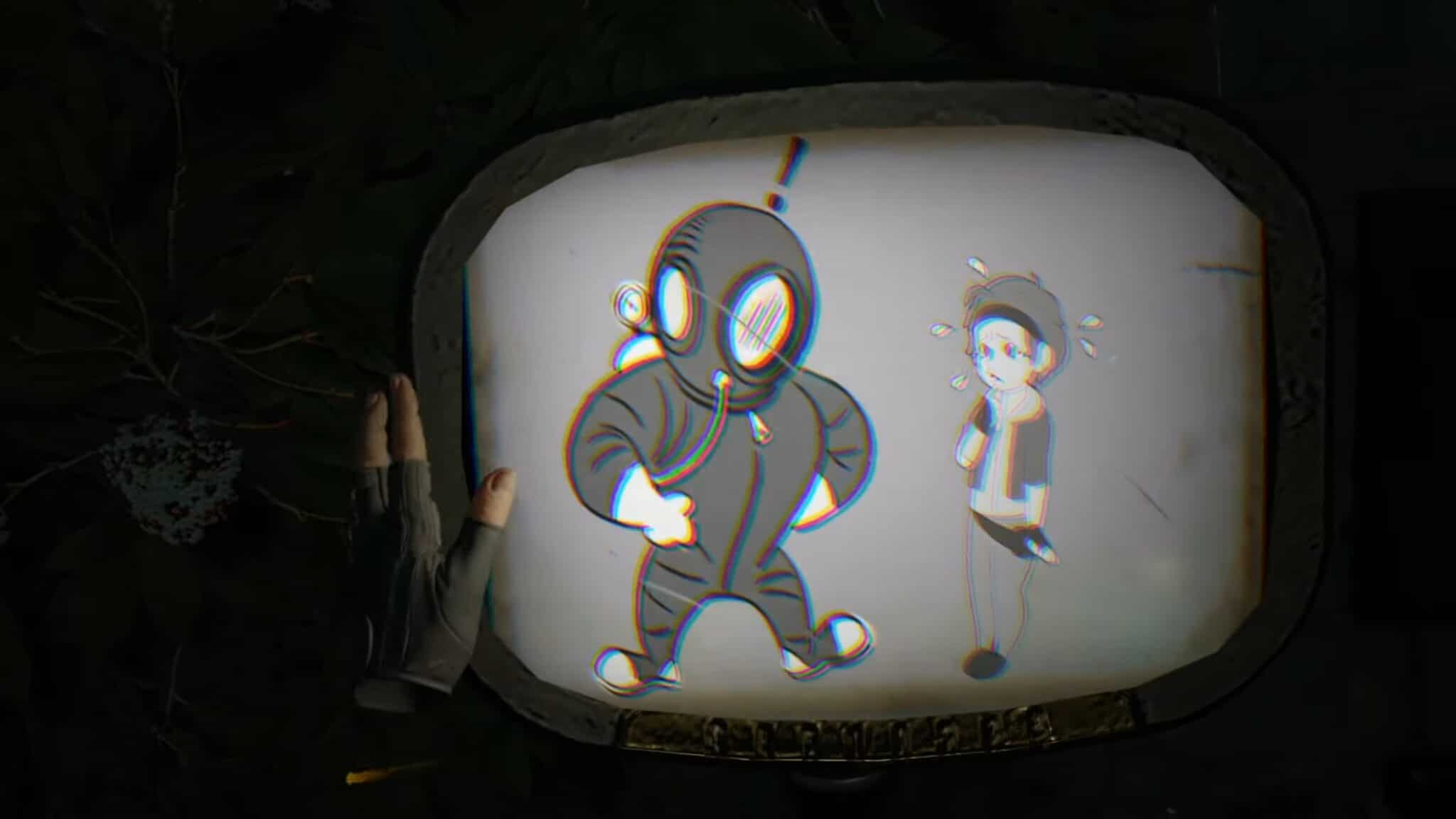 We’ve got another look at the promising second part to Return to Rapture, the BioShock fan campaign coming to Half-Life: Alyx.

The 13-minute clip shows the introductory level to the second half of the experience. And it’s a great showcase of just how much has changed; there are many more assets from the original BioShock recreated for the mod, along with more original voice acting. I especially love the ideas that cross between the franchises, like introducing Alyx’s gravity gloves with BioShock’s classic black and white video tutorials.

Later on in the demo, we get to see some of Alyx’s classic combat in the halls of Rapture, and other interactive nods to BioShock, like shooting a health station to get a health kit. Developer Patient 8 Games is going to great lengths: this installment will feature over 3,000 assets from the original BioShock and the developers have also noted that Big Daddies and other characters will now be full-on enemies.

Overall it’s looking like a really impressive second half to one of Alyx’s best mods to date. Earlier this week we updated our listings for the best fan-made content for Valve’s VR blockbuster, so make sure to check that out too.