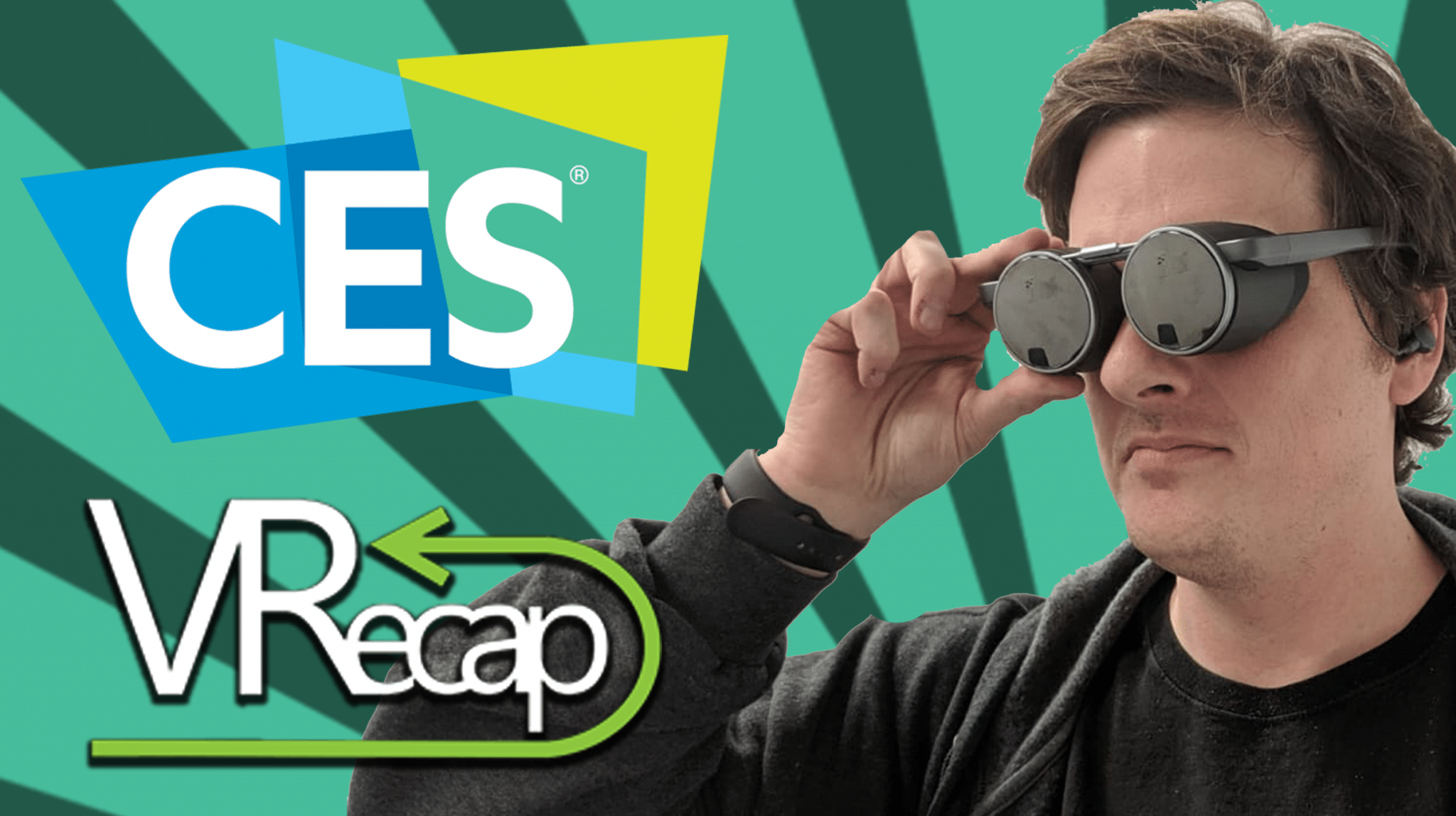 The first full week of the year offers no surrender for the tech industry. There is no room for new year, new you-ing or short-lived gym revivals. Nope, we’ve all been shuffled off to CES to bare witness to the latest technological marvels.

This week’s VRecap is a tribute to the past few days of electical gluttony. We’re going over some of the coolest things we saw at this year’s show, which include a strange new VR viewer from Panasonic, a fresh look at XTAL’s professional-grade VR headset and another chance to go hands-on with the HAPTX gloves.

But it wasn’t all showcases and sunshine; there was a little news too. For starters, Sony announced it had sold more than five million PSVR units worldwide. That’s a lot! But it’s a sign that sales are slowing down just a liiiiittle bit.

Meanwhile in HTC camp, the company is teasing a new direction for its Vive business. Could HTC be pulling out of the consumer market to focus on businesses? Or is there more to this story?

Next up, we’re going through release of which there are just a few this week. There’s a chance for some VR football on Quest and the arrival of a promising new SteamVR game. You’ll also get the chance to win 2MD: VR Football Unleashed in our competition above!

Finally, we’re going through your reactions to this week’s CES news. Unsurprisingly, you’ve got opinions.

Okay, that’s it for this week. No CES next week, thank god. Enjoy the weekend!