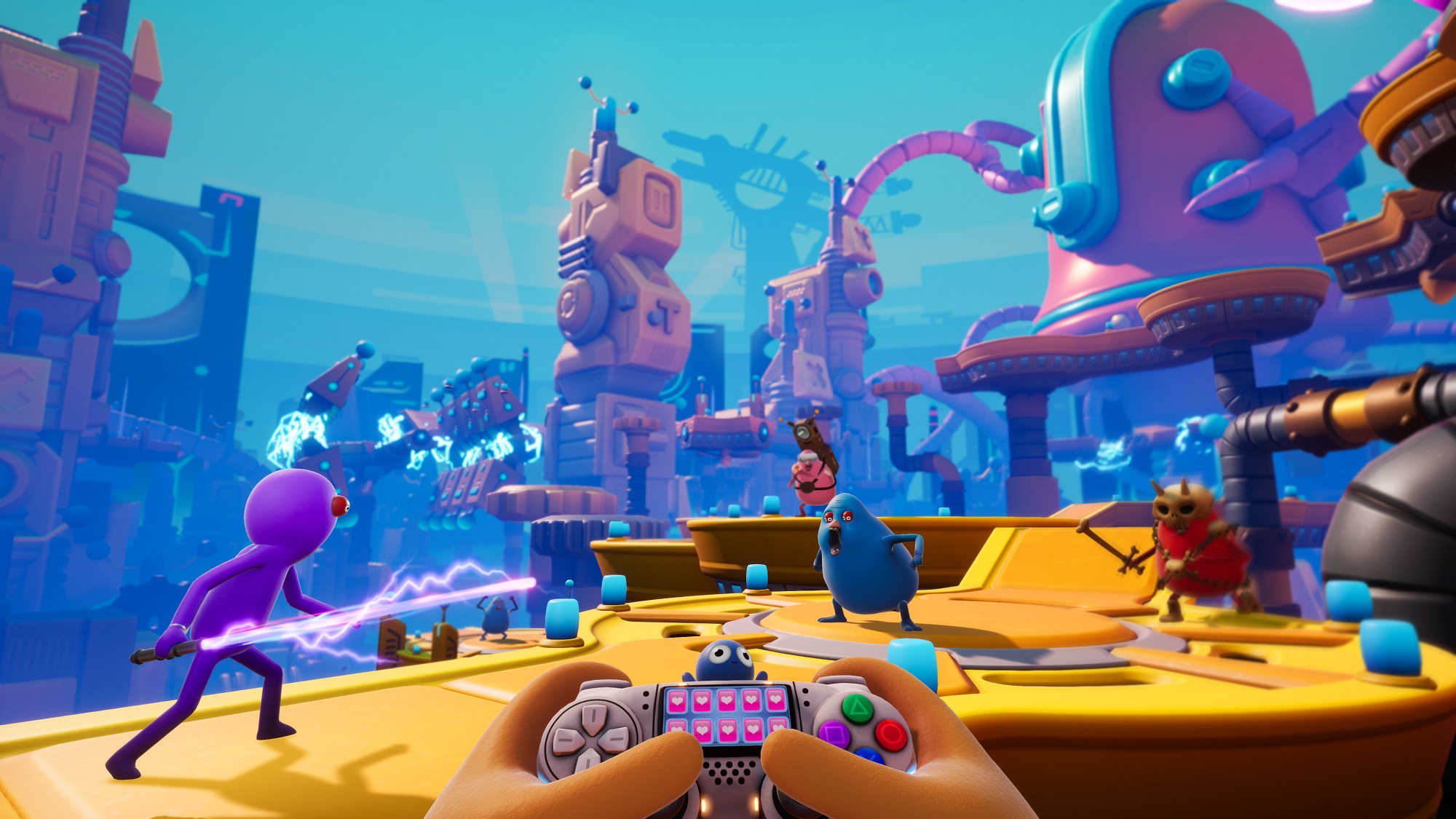 With over 20 different award categories, the 23rd annual DICE Awards have released their list of finalists, including two entire categories just for immersive reality, and it features lots of VR games across multiple awards.

The winners will be announced at the DICE Awards ceremony on Thursday, February 13th at Aria Resort Las Vegas as the culmination of the week-long industry gathering at the 2020 D.I.C.E. Summit. For the  fourth year in a row the show will be hosted by Greg Miller and Jessica Chobot.

Immersive Reality Game of the Year

Both are very good lists. Every game nominated in these two DICE Award categories made appearances in our own Best VR Of 2019 Awards and they’ve done a great job picking titles that represent a wide gamut of what VR can offer. And it’s focused on actually new releases.

Beyond those we’ve also got some VR and VR-optional games showing up in other categories too. PSVR-exclusive Concrete Genie, which includes some side VR content, is nominated in both Outstanding Achievement in Art Direction and Outstanding Technical Achievement — deservedly when taking the entire game into account. We’ve also got another PSVR-exclusive getting some love with Golem showing up in the nominee list for Outstanding Achievement in Original Music Composition. Finally, the VR-optional DiRT Rally 2.0 is nominated for a DICE Award in the Racing Game of the Year category.

Who do you think will take home the honors for each category at the DICE Awards next month? Let us know down in the comments below!