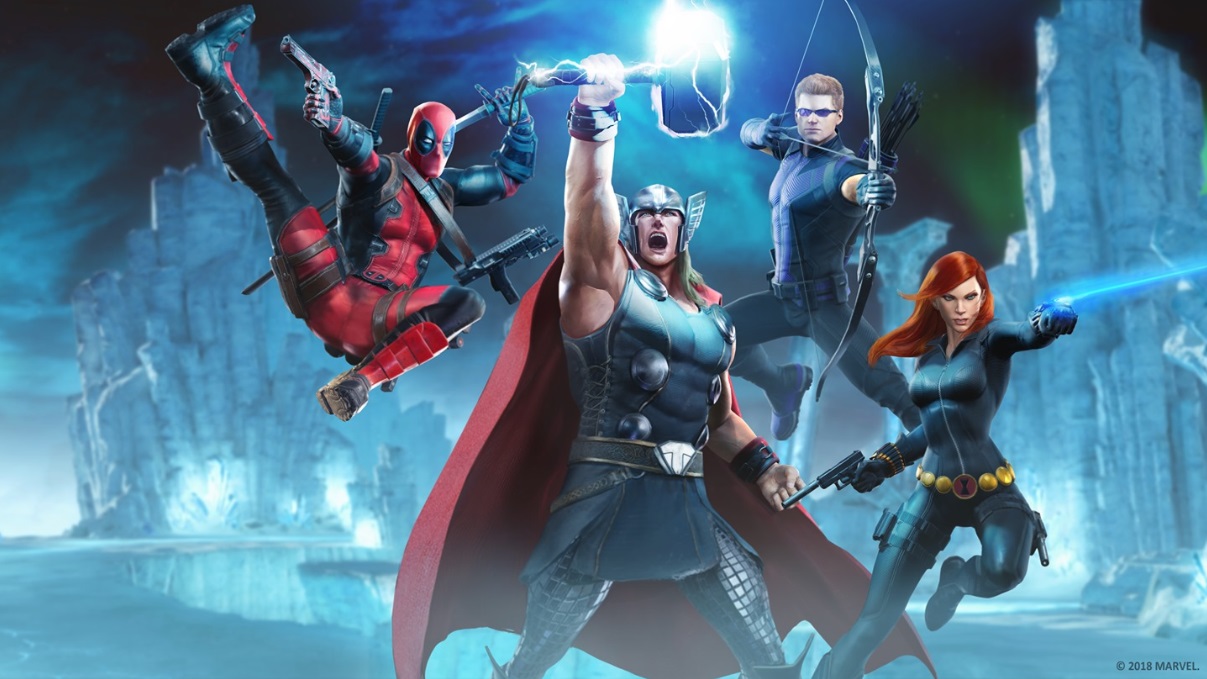 Community Download is a weekly discussion-focused articles series published (usually) every Monday in which we pose a single, core question to you all, our readers, in the spirit of fostering discussion and debate. For today’s Community Download, we want to know which superhero you’d love to see in a dedicated VR game next after Iron Man?

With Iron Man VR releasing in just a few short days on July 3rd, this Friday, it’s an exciting time for PSVR gamers. One of the most well-known and truly iconic superheroes of all-time is entering the immersive realm of VR with his own, dedicated game complete with a robust campaign and lots of depth — at least, according to the developers.

We’ve gotten the chance to take on the role of lots of iconic superheroes over the years in VR, such as Batman in Arkham VR, several Marvel characters in Marvel Powers United VR, and even as Spider-Man specifically in the free Far From Home VR experience. But now we want to imagine what another fully-fledged made-for-VR superhero game would be like that focuses on a single hero.

Superman is one of the most notoriously difficult characters to get right in games, but maybe playing as him in VR would offer that sort of empowerment you’d seek. Or, perhaps a full game building on the web-slinging of Spider-Man could be fun. Teleporting between dimensions and using your hands for magic, like Doctor Strange, could be a blast too.

Let us know what you think! Which superhero do you think deserves their own dedicated VR game next after Iron Man VR?

Source: Community Download: Which Superhero Deserves Their Own VR Game Next?