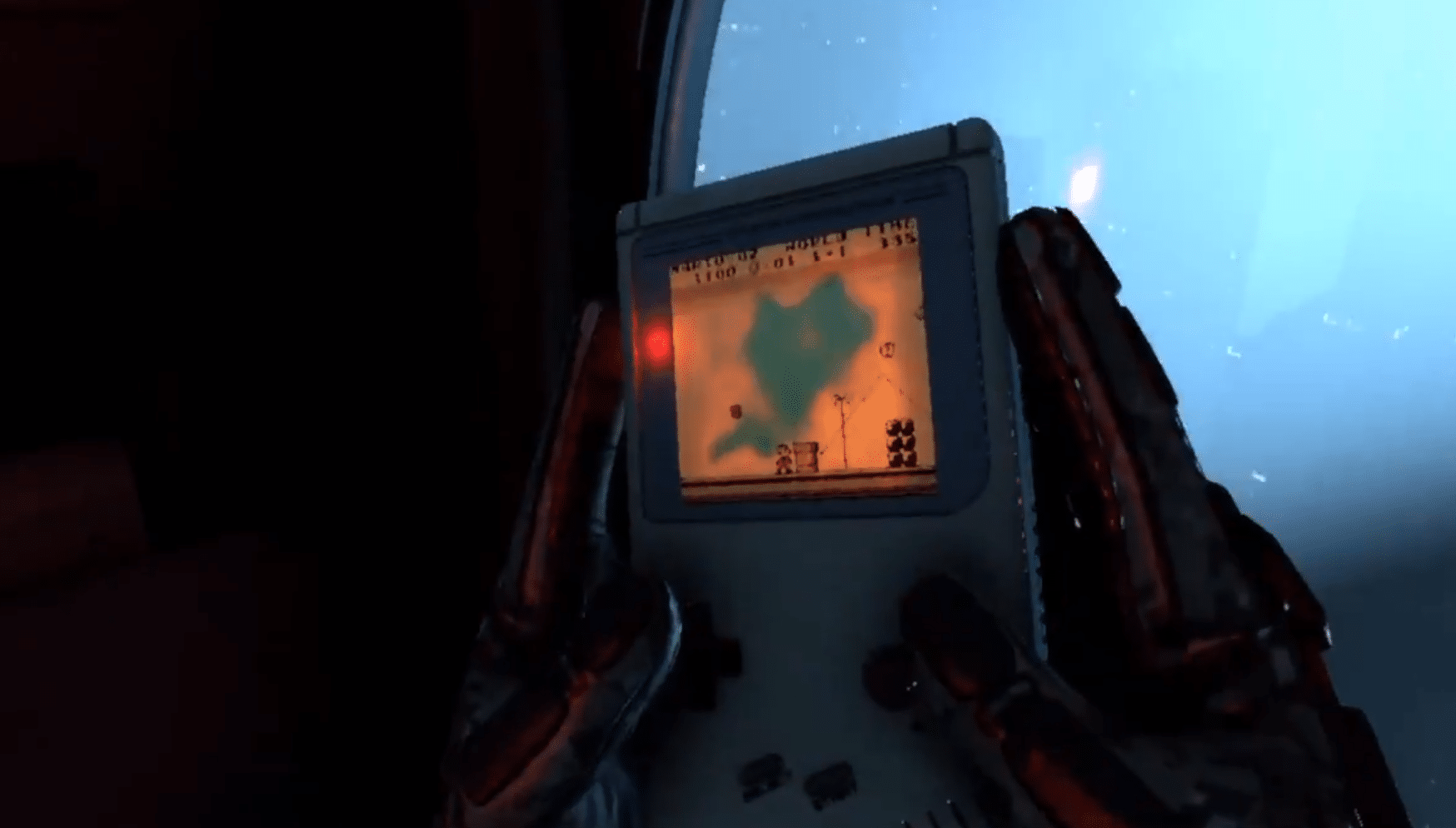 While the in-game devices won’t ship with emulator cores or ROMs installed, players will be able to supply these themselves in order to get the devices working in-game.

In two tweets from Low-Fi developers Blair Renaud and Noah Rayburn, the Low-Fi team showed off two new easter eggs coming to the developer build of the game, available to Kickstarter backers or those who purchase access online. The videos show a SNES arcade cabinet and a handheld Gameboy console, both running their respective system’s titles via emulation. This fun feature will be available in-game for anyone to try out, after a little bit of set up.

The emulation runs as a LibRetro front end, so the feature won’t be available until players supply their own console cores and game ROMs. Currently, only the TGB Dual core for Gameboy and the snes9x2010 core for SNES are supported.

To get the cores up and running, users will have to download the zip files for their desired core and extract the DLL file inside. Then, they can navigate to their Low-Fi install folder and place the DLL files in /Low-Fi_Data/Libretro/Cores.

Once the cores are in place, uses can place their game ROMs in /Low-Fi_Data/Libretro/Roms/. The Gameboy core supports .gb, .gbc and .sgb files, and the SNES core supports .smc files.

LOW-FI
Will have another undocumented feature in the next update: https://t.co/ocTiqNr3c3 pic.twitter.com/9nsFjsEPLE

Once everything is in the right place, the SNES arcade and the handheld Gameboy should be fully playable in-game and work just like real devices. Low-Fi developer Blair Renaud says the plan is to support more consoles over time, both handheld and cabinets, but the focus is on the more important work and the game’s core mechanics for now.

Elsewhere this update includes a fresh graphics pass, new storefronts, an example dialogue system and other features. You can see the full changelog right here.

The update is available now to those who have access to the developer build.