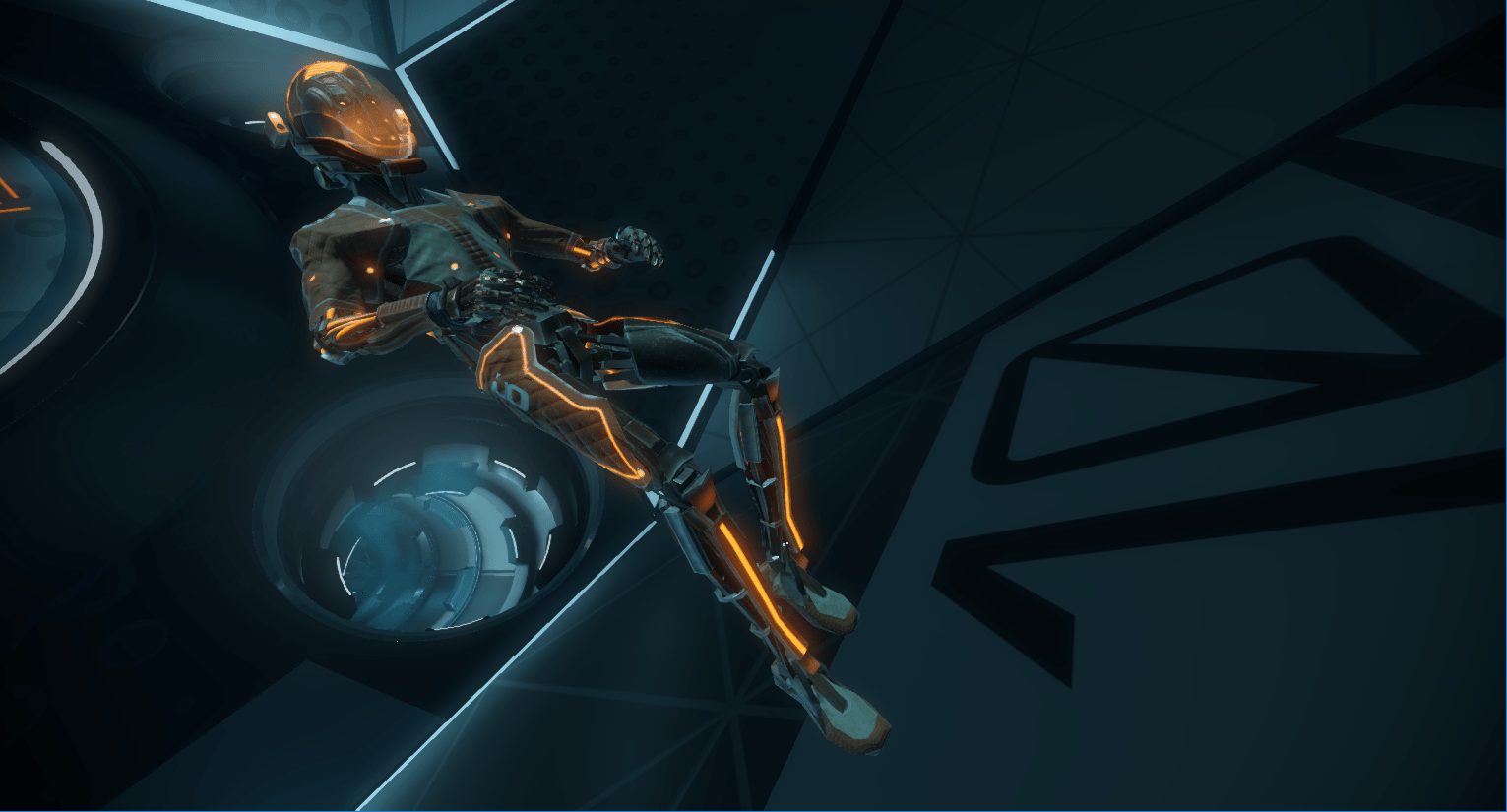 You’ll have to wait just a little longer to jump into zero gravity on Oculus Quest.

Ready at Dawn this week announced that its upcoming port of Echo Arena to the standalone VR headset has been delayed. It’s now coming some time in 2020, though there’s no specific timing beyond that. We weren’t entirely sure the game would be arriving this year so it doesn’t come as a huge surprise, but it’s a little disappointing all the same.

“To release the highest quality game possible, we’ve decided to delay Echo Arena’s launch on Quest until 2020,” the company said in a blog post. “We’re excited to bring Echo Arena, and all of its zero-g glory, to Quest soon!”

We announced Echo Arena for Quest during our E3 VR Showcase in June. Not only that, but we actually got to see it running back at OC6. David’s impressions were pretty much what he expected; the game is all present and accounted for, but it takes a slight visual hit on the mobile hardware.

“I would definitely play this version and would personally recommend it to Quest owners from what I’ve played,” he said. “Not having to worry about wires is reason enough to make Echo Arena on Quest one worth keeping on your radar because it feels great to spin around without issues. That being said, it just isn’t as good as on PC VR, but that should have been expected anyway.”

We’re still looking forward to this one, then.

Fear not; there’s still plenty of Quest goodness set to arrive in 2019. In fact, Pistol Whip launches on the headset today and we still have The Curious Tale Of The Stolen Pets, Doctor Who and more to look forward to. A bit more patience on the Echo front won’t hurt.

The post Echo Arena On Oculus Quest Pushed Back To 2020 appeared first on UploadVR.

Source: Echo Arena On Oculus Quest Pushed Back To 2020