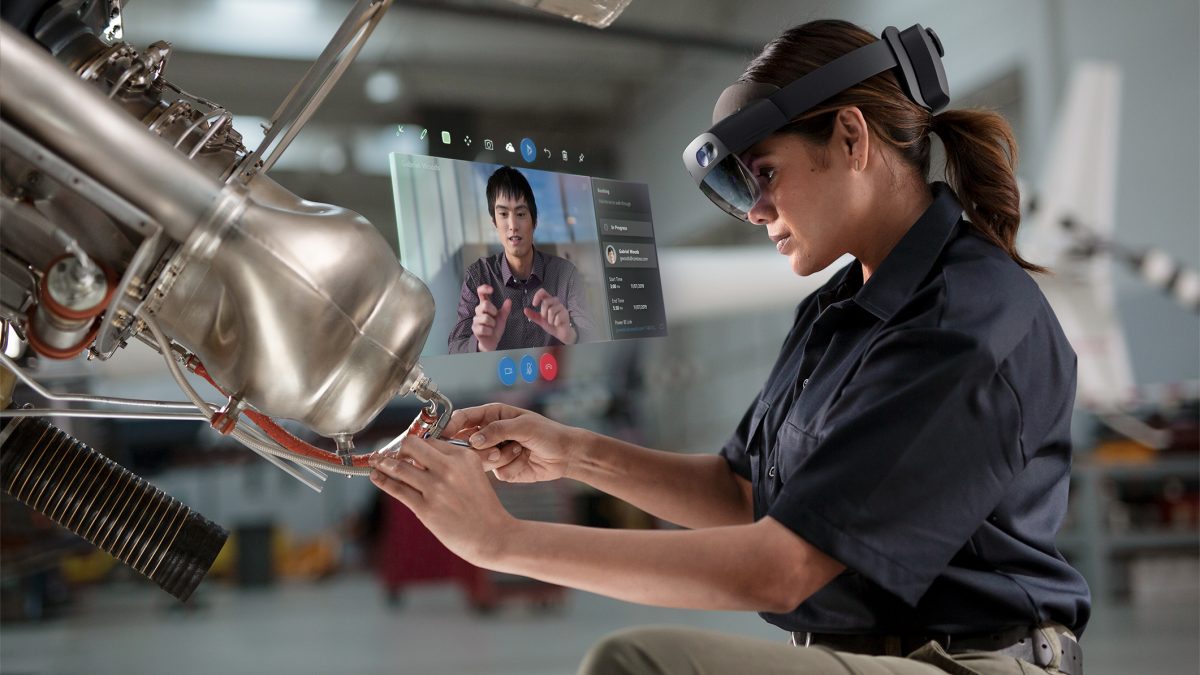 HoloLens 2 was introduced at Mobile World Congress earlier in the year. It succeeds the original device with a sleeker design, wider field of view and an assortment of other improvements like gesture recognition and eye-tracking. The device consists of a pair of see-through lenses that project virtual images into the real world for you to interact with. The system is entirely standalone, with no need for an external computing device.

We got a first hands-on with the kit shortly after its announcement at MWC. The improvements made to comfort and accessibility push the device much further than the previous iteration.

“When I first tried the Oculus Rift DK1, I instantly ‘got it’ despite the shortcomings,” I said in my article. “I used DK1 enthusiastically, knowing it was humble beginnings. The original HoloLens didn’t give me the same sensation. As slight as some improvements may seem, HoloLens 2 was able to cross that barrier for me. If this is AR’s DK1, I’m very much looking forward to what the future holds.”

Make no mistake, though, HoloLens 2 is unquestionably an enterprise-level device. The device costs $3,500. At that price, it’s over $1,000 more than the Magic Leap One Creator Edition, a similar type of AR heaset that has aspirations of bringing AR to consumers. Rumors also continue to persist about a possible Apple AR headset to release in the years ahead.

Do you have an interest in HoloLens 2? Or is AR a little too early on to grab your attention yet? Let us know your thoughts in the comments below.