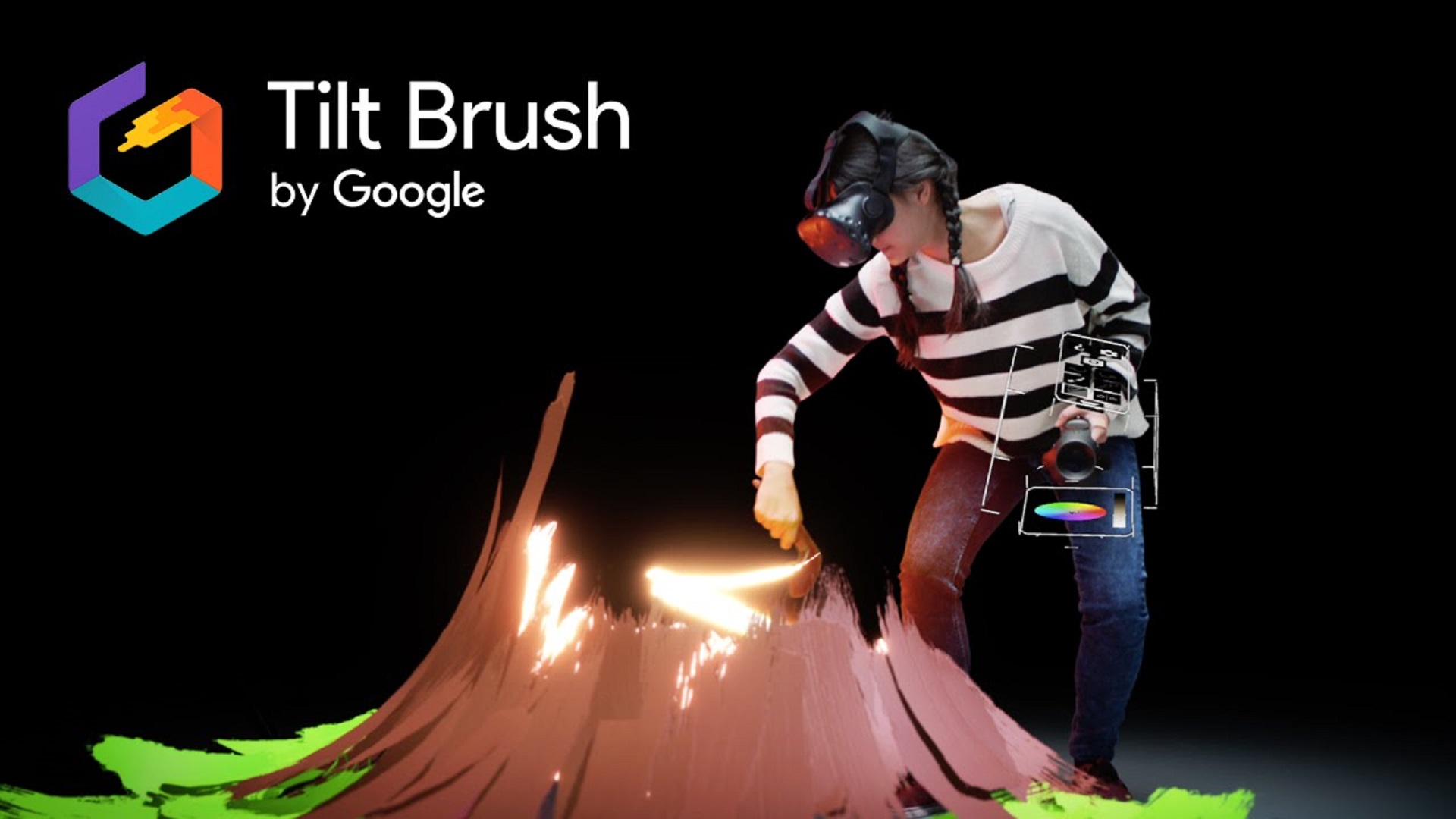 Google acqui-hired the developers behind the art application in 2015 as hype around VR built up ahead of the release of Oculus Rift and HTC Vive. It became the go-to VR art application over the last several years and a regular showpiece for VR demo-givers who wanted to show the medium had potential beyond games. Google also tightly integrated Tilt Brush with its Poly 3D-object hosting service, which the company previously announced would be shutting down at the end of June.

Next week I’m starting work with @quarkcannon and the @i_illusions crew on a very, very special VR thing.

I’ll be independent again, so would love to hear if you’ve got a rad project you want to collaborate on.

The addition of Tilt Brush to an open source repository on Github represents a gift to the VR development community, with other VR devs already crawling through the code for insights or ideas.

“Tiltbrush inspired Modbox more than any other project so I am absolutely going to check out their source. Either I’ll learn something or find out I’ve coded better than Google – either way worth it,” wrote Modbox creator Lee Vermeulen in a direct message.

“Tilt Brush going open source, while sad that it’s reached the end of official development, is the greatest gift that Google could have done for the community. There’s a long list of features that the community wished to be added, such as multiplayer support and even more brushes, we’ll now be free to add whatever we want! Personally I’m really looking forward to native LIV integration for my mixed reality work, and we’ll also be able to add support for a community-created replacement for Poly, called Icosa Gallery,” wrote VR artist Rosie Summers in a direct message.

Patrick Hackett, co-creator of the original software, left Google earlier this month to join Space Pirate Trainer developer I-Illusions “on a very, very special VR thing.” The head of Google-owned Owlchemy Labs — the studio behind Job Simulator and Vacation Simulator — wrote in a tweet that “we are continuing to grow, build awesome games for everyone, innovate and push VR forward! We also can’t wait to announce our next big thing!”

With Tilt Brush’s announcement some folks have asked if this changes anything at Owlchemy. It does not, we are continuing to grow, build awesome games for everyone, innovate and push VR forward! We also can’t wait to announce our next big thing!

The announcement comes a day after Gravity Sketch switched to a free-for-individual-use pricing model across all devices. The transition of Tilt Brush toward open source essentially cements Gravity Sketch as the go-to VR art app.

“To some, this may look like the end of Tilt Brush,” Hackett wrote. “To me, this is immortality.”