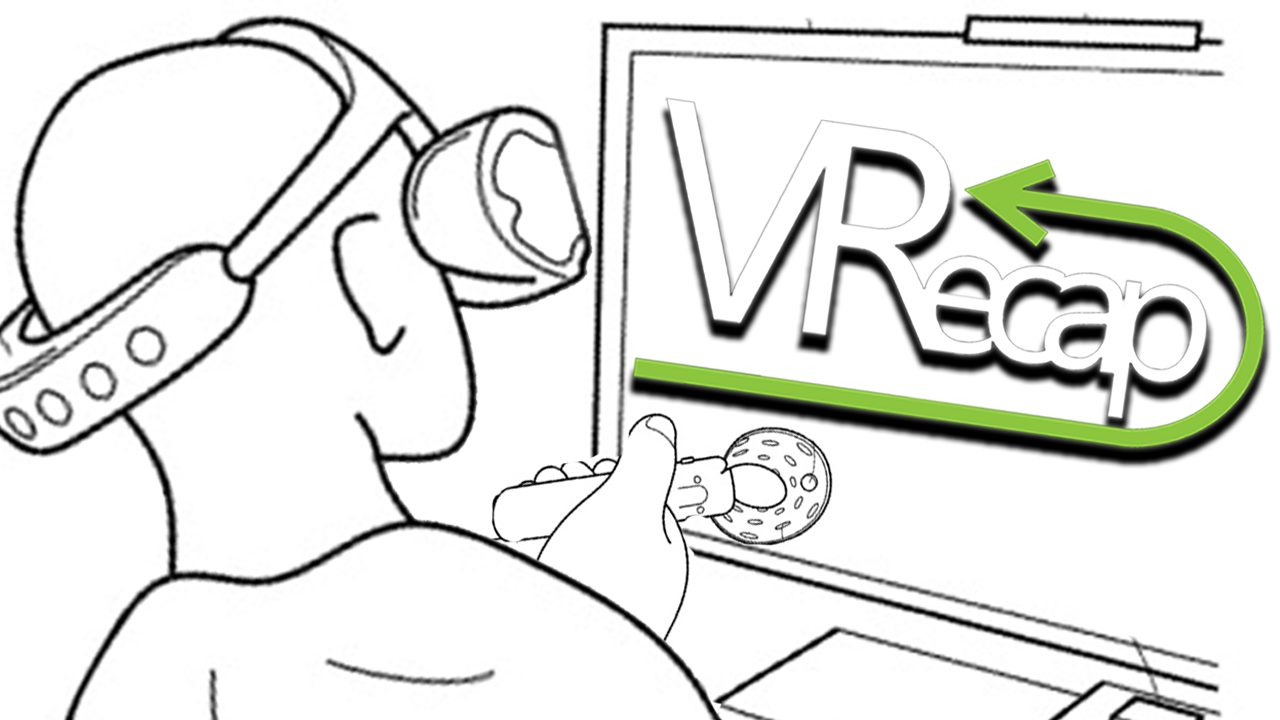 OZWE Games just announced Death Lap not long ago, less than a month ago before Oculus Connect 6 in fact, and at OC6 we got the chance to talk with Alma Moya Losada, the Head of Marketing and Communications at OZWE, about the game. She also let us try out a build of the game running on Oculus Quest.

I was immediately reminded of Twisted Metal mixed with a more traditional racing game. The Twisted Metal games are great, but they’re more like arena fighting games that just so happen to give you vehicles as the characters. In Death Lap you’re still racing around a course, but have the addition of weapons and constant combat to deal with at the same time.

WipEout has weapons as well, but they’re more of an ancillary feature there — in Death Lap, the combat takes the center stage. Right now the game works by having you steer your car with the left analog stick of your Touch controller while you aim your weapon with your right hand in full 6DOF.

They said they’re experimenting with letting you steer using your actual left hand, but they said in testing it made people’s arms tired. However, it works well in other racing games I’ve tried like Touring Karts, but at least having the option would be nice.

There are some limited power-ups you’ll come across, but for the most part every vehicle is installed with their own custom weapons so each time you race in a new car it’s a different experience. For my demo I picked the one with a rocket launcher. Trying to drive well and stay in the lead while simultaneously looking around to aim rockets and shoot ahead of vehicles, leading them, to get the splash damage of the explosion just right, felt really good and fun.

There’s no release date yet but Death Lap is coming out soon for both Oculus Quest and Oculus Rift with full cross-play support. The focus is on competitive multiplayer racing, as expected, but you can race against the AI as well if you’d like.

Check out our interview video above with the Head of Marketing for more details.