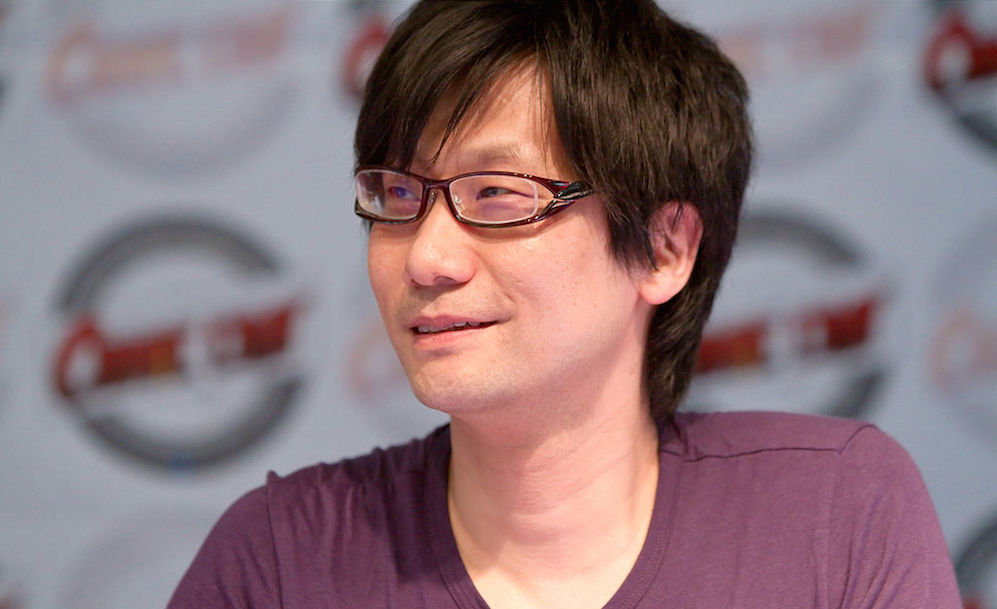 Hideo Kojima, famous for creating the Metal Gear Solid series, is now the proud owner of a Valve Index.

Kojima posted to both Twitter and Instagram to show off his brand new, semi-unboxed Valve Index. He enthusiastically wrote on Twitter, “VALVE INDEX has arrived from VALVE! Wow!”

Kojima didn’t give any hints as to what he intends to use the Index for. While it could just be for personal use, we can only hope that he might be considering a dip into VR game development in the future.

At this point, he’s finishing up development on his upcoming title Death Stranding for PS4, scheduled for release on the 8th of November. It’s incredibly unlikely that there will be any VR support for that title, especially on a system like the Index, given that the game is a PlayStation exclusive. If we were to see any VR support at all for Death Stranding, it would surely be for PSVR, but even that seems incredibly unlikely at this point.

However, Kojima could be thinking of working on a VR game for his next project. He’s previously made several comments about VR as a platform. Two years ago, he noted that all media up until this point had been centered around a frame – be it for a picture, a movie or a game. VR, as a medium, removes this frame entirely.

“It’s about how you can put this information in a completely different canvas,” Kojima said. “It’s not about shooting something, it’s about this 360 degree environment, what the artist will put in there and how the artist will convey that, that’s what’s being questioned right now and that, I think, is very exciting.”

Would you like to see Kojima dip into VR for his next project after Death Stranding? Comment below and let us know what you think.