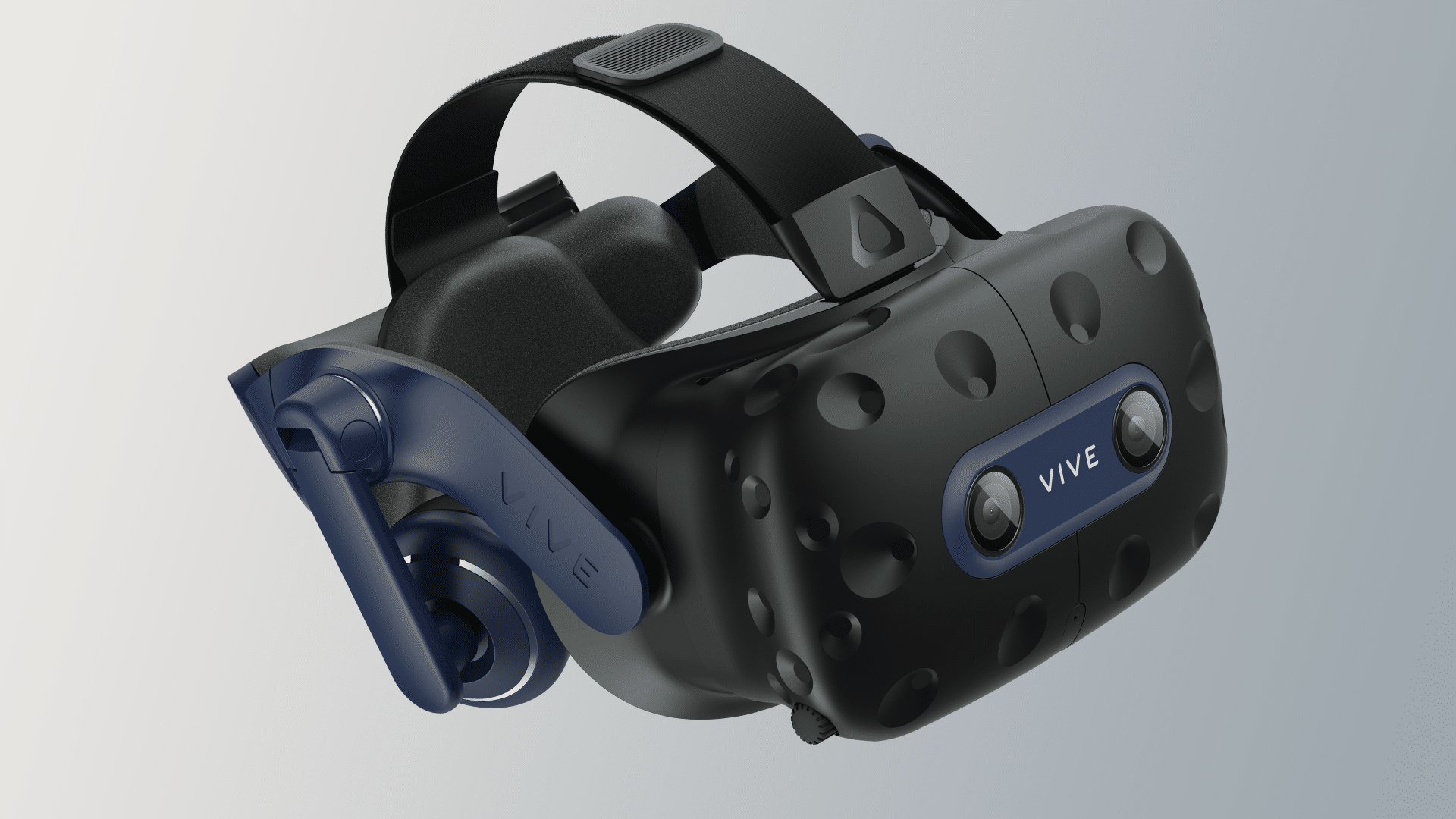 As expected, HTC announced not one but two new VR headsets at its ViveCon virtual event today: the HTC Vive Pro 2 and the HTC Vive Focus 3.

The Vive Pro 2 is a PC VR headset aimed at both enthusiast consumers and enterprise use, while the Vive Focus 3 is a standalone device aimed squarely at the enterprise market. Both are launching in the coming weeks.

Vive Pro 2 looks much like the original Pro, which itself was an update to the first Vive. Its shell features a mix of the original Vive’s black and the Pro’s navy but, otherwise, the design is essentially the same, with an adjustable headband and built-in speakers. The kit features LCD displays offering 2448×2448 per-eye resolution with a 120Hz refresh rate and a 120 degree field of view (FOV). There’s also adjustable IPD and support for existing Vive and SteamVR peripherals, though no eye-tracking support as seen in the Vive Pro Eye. You can see a full spec run down right here.

As with the original Vive Pro, HTC is selling Vive Pro 2 in two different forms. The base headset alone will be available for pre-order for $749/£659 and HTC plans to start shipping on June 3rd, when the price will increase to $799. This option is designed for people that already have the essential SteamVR kit: at least two base stations and either a pair of Vive wands or even the Valve Index controllers. The device is available to everyone. 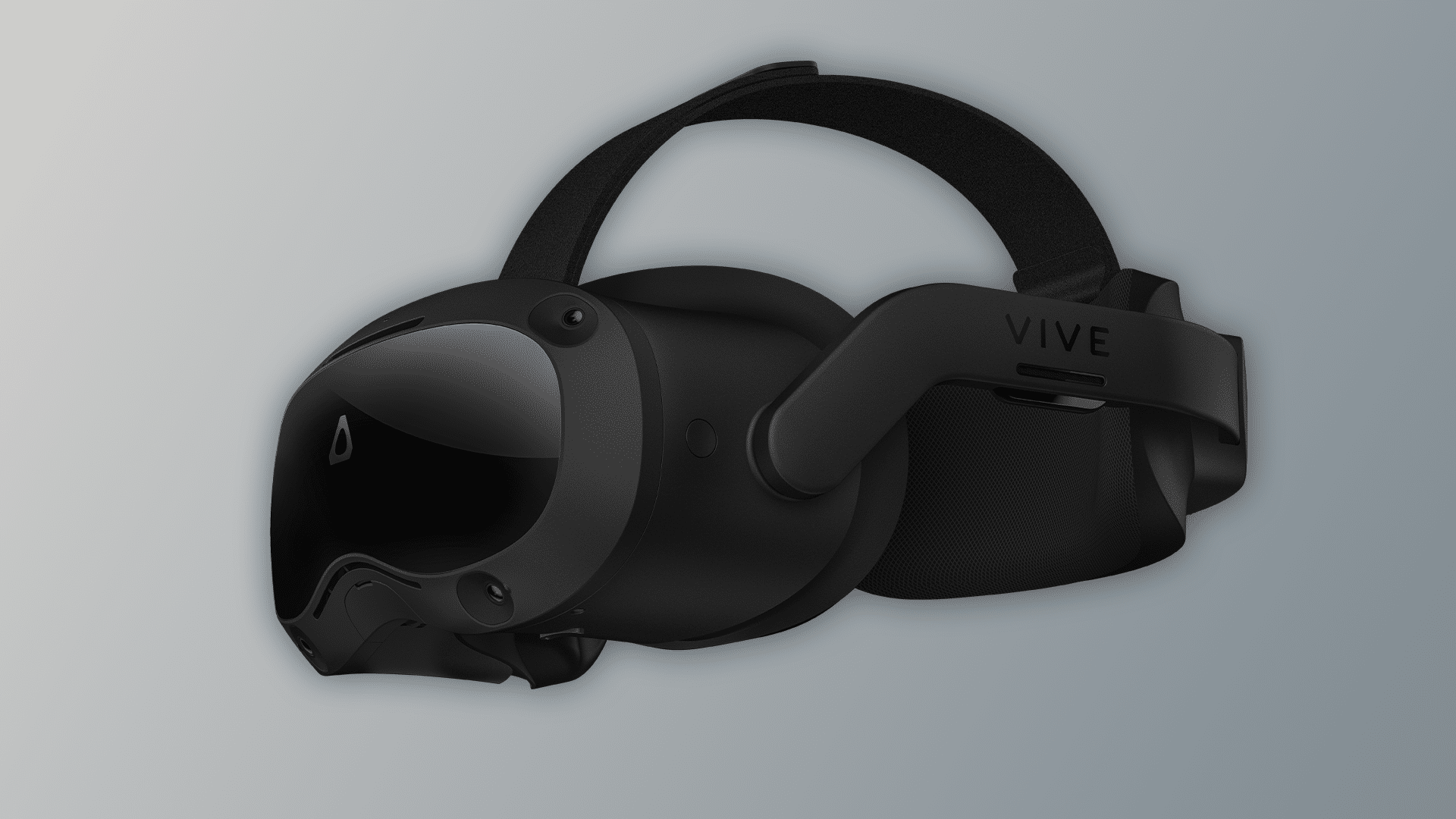 The Vive Focus 3, meanwhile, builds upon the original Focus and Focus Plus with an all-new design. Running on Qualcomm’s XR2 chip (the same used in the Oculus Quest 2), the kit’s display specs are largely comparable to the Pro 3 – 2448×2448 per-eye resolution and 120 degree FOV but with a 90Hz display.  The headset features four-camera inside-out tracking and new controllers that look much like the Oculus Touch devices.

Interestingly, the device has a swappable battery at the back of the headset and features a magnesium alloy frame. Focus 3 will also come loaded with enterprise-focused software including access to the Vive Business AppStore, a marketplace for generalized enterprise applications. Again, you can find a full spec run down right here. 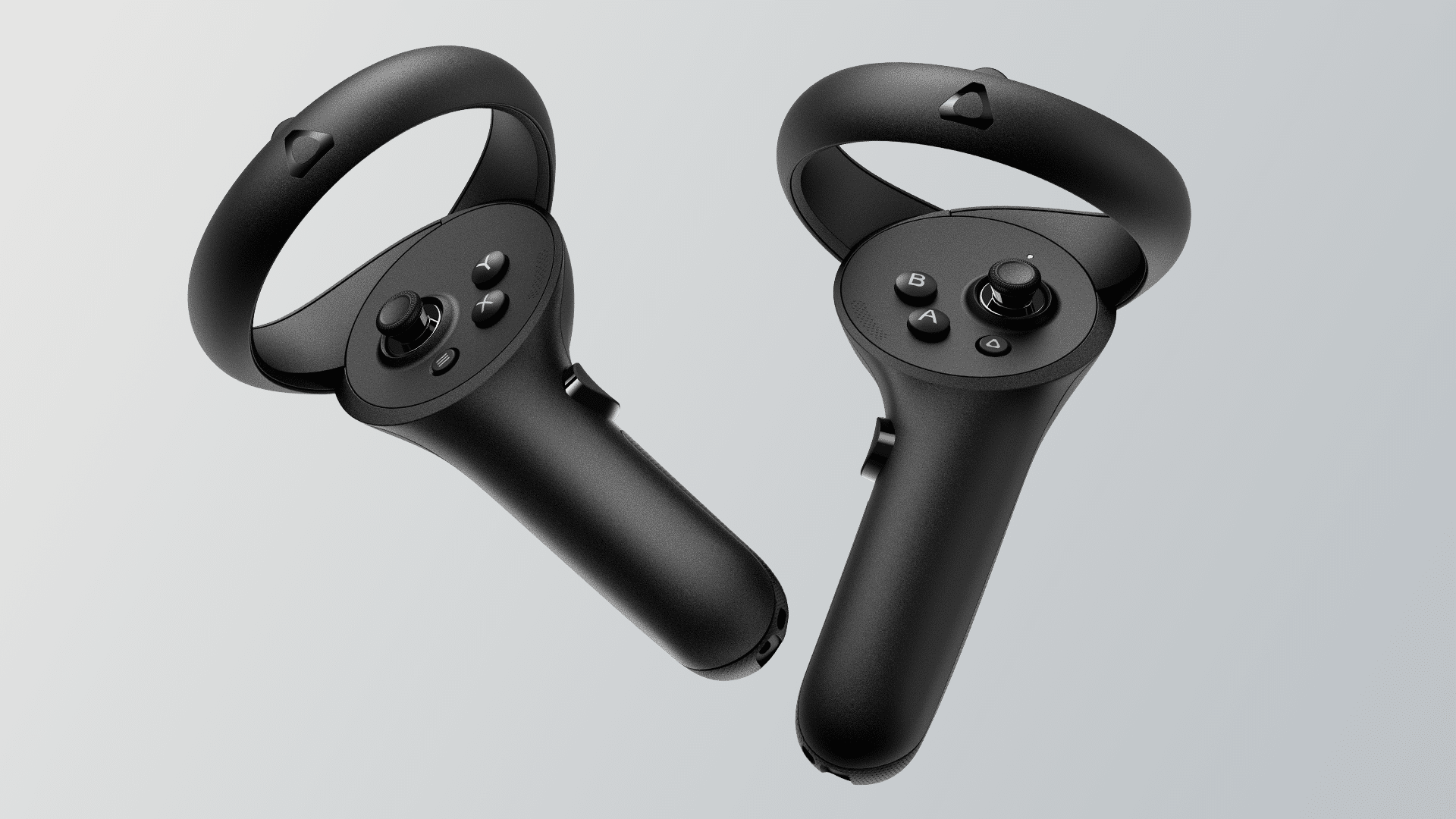 Unlike Pro 2, Vive Focus 3 will be sold to businesses, though HTC says it will also be available on “some consumer channels” for smaller outlets to purchase. It will cost $1,300/£1,060, which includes a 24 month warranty and services suite. The company would not confirm if a consumer version of the device might be in the works for the future.

HTC confirmed to us that it will continue to sell its Cosmos consumer headset too, as well as the original Pro and Pro Eye for now.

What do you make of the Vive Pro 2 and Vive Focus 3? Let us know in the comments below!