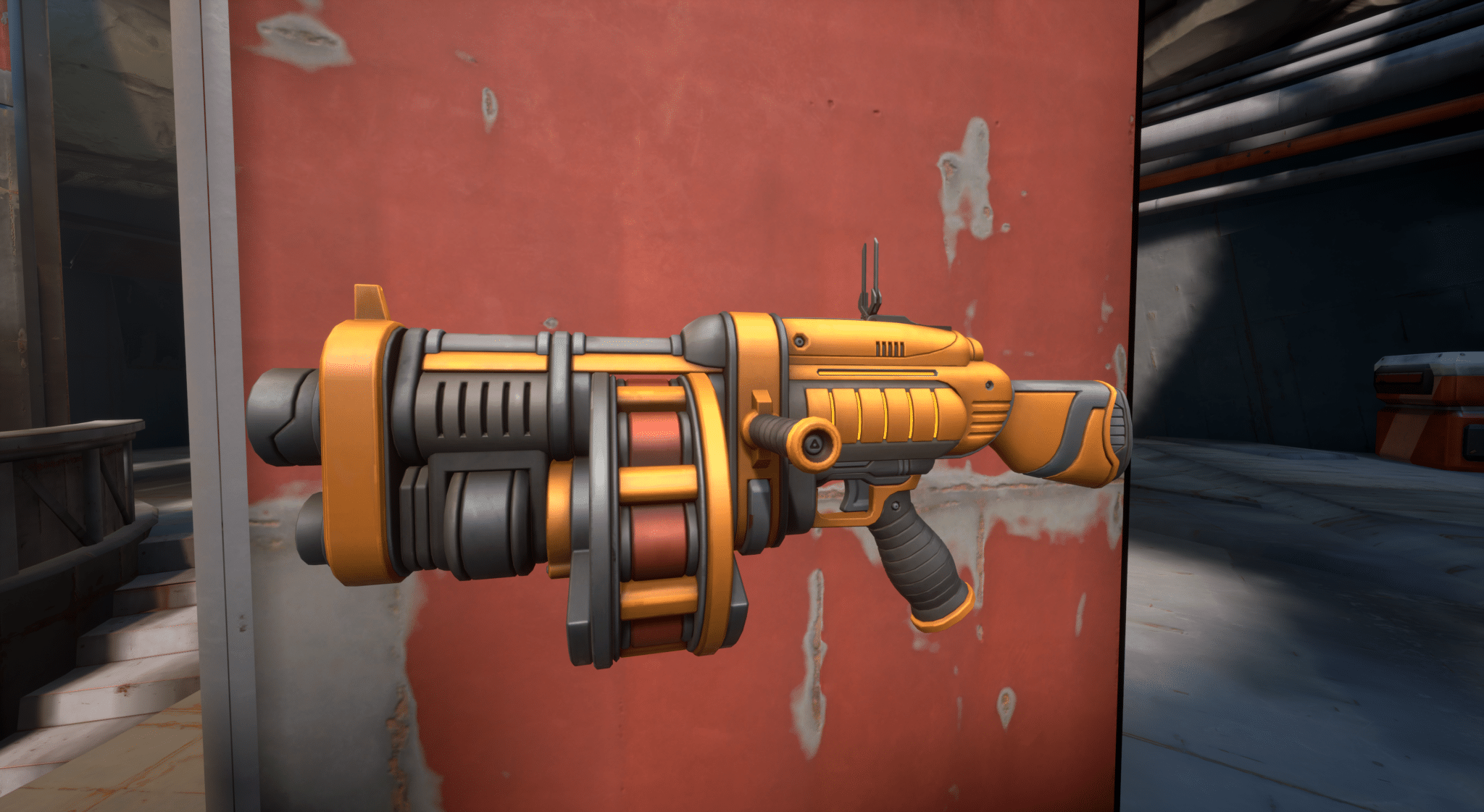 As part of our month-long spotlight on Impulse Gear’s Larcenauts on Upload Access, we’re revealing new characters and maps for the team-based shooter.

Salters originates from a deep space mining colony, where she developed a fondness for — you guessed it — demolition. As the team’s support grenadier, she specializes in explosives, laying down dangerous area attacks. But her trusty grenade launcher, Wor Lad, and a unique set of traversal abilities also enable her to get in close and carry out precision attacks before leaping back to safety.

Wor Lad – Given Salters is a grenadier class, it won’t surprise you to learn Wor Lad is a grenade launcher, first and foremost. But, as with every weapon in the game, it also has a secondary ‘Overcharge’ ability. This gives Salters much more precision, firing a laser cutter that lets her take steady aim at her foes.

Charge – Salters may be an explosive class, but her first ability allows her to get in close. Charge propels her forwards, damaging enemies on impact whilst keeping Salters herself protected. A quick and easy way to cut through crowds or get the right angle for a grenade. 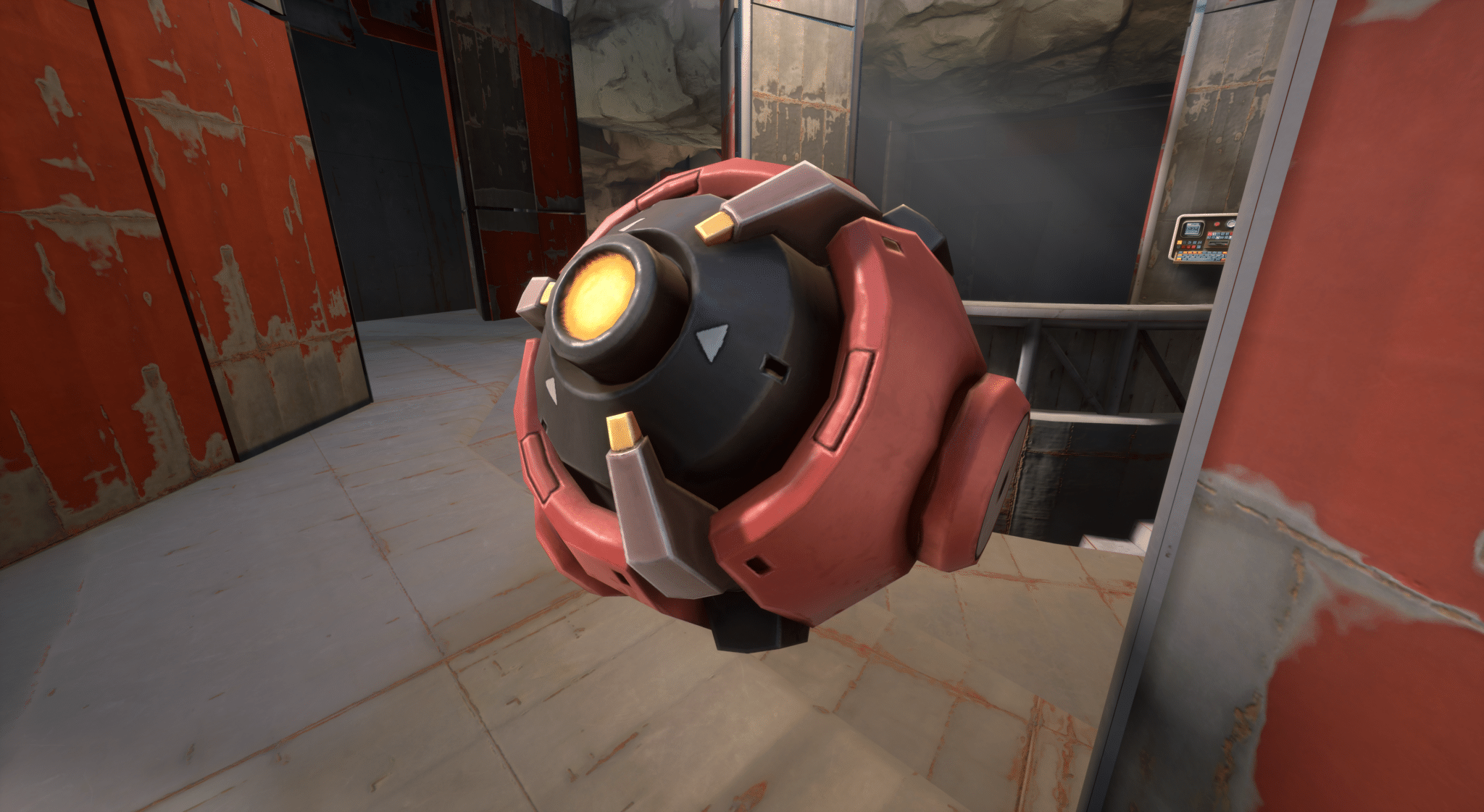 Oscimer Gate – Poorly-timed Charge land you in a tricky spot? Never fear; Salter’s Oscimir Gate ability is essentially a teleport and lets her jump through a wormhole and back to safety at a moment’s notice.

Phonon Grenade – When a normal grenade doesn’t cut it, the Phonon Grenade steps in. This offers heavy damage, albeit limited to a smaller area of effect. Ideal for one-on-one standoffs or tight encounters where you need to be careful with firepower.

You probably recognize Relay from Larcenauts’ debut trailer last week. It’s a vibrant, grassy map with a mix of rocky canyons and more industrial environments. As the name suggests, the action unfolds across a relay station in a remote sector of space.

There are five main areas that really define Relay. Outside you’ll find the ruins, with vertical combat and grappling points to catapult players across. Closer to the station itself you’ll find the landing pad, which offers plenty of risks and rewards with its large open space.

There’s also the storage yard, where unsuspecting players might wander into a sniper scope. Moving inside, you’ll find close-quarters combat in the comms room and opportunities for quick cover in the hallways. Impulse Gear says the map is designed to be a balanced level that caters to multiple playstyles.

We’ll be back later this month to reveal another character and map with Access. We’ll also be debuting the first gameplay of a multiplayer match later this week and be talking to Impulse Gear about the studio’s origins later on in the month. Make sure not to miss our interview with the team about the game’s beginnings, too, and catch the full Access schedule below. Larcenauts releases this summer on Quest and PC VR headsets. 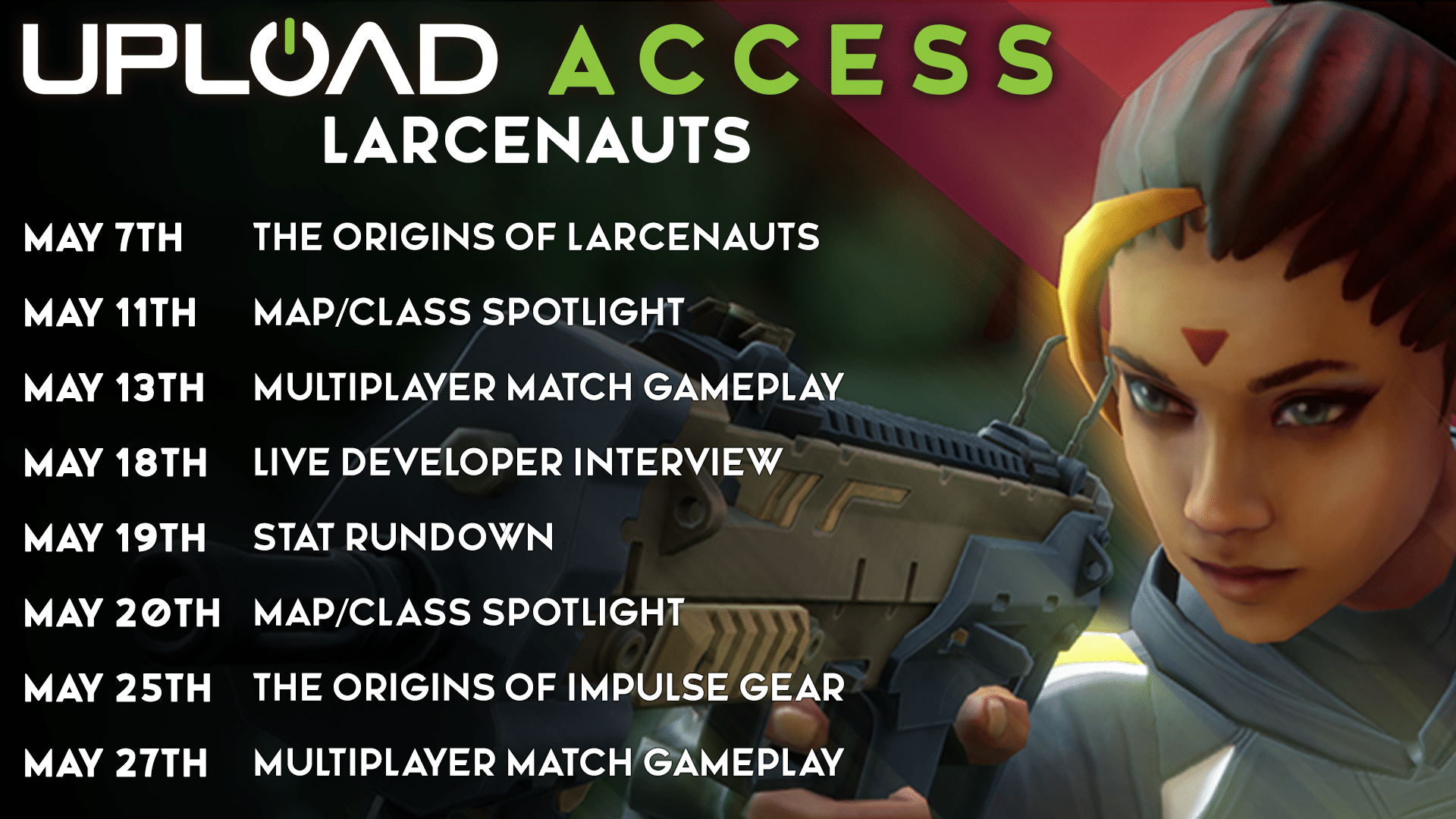