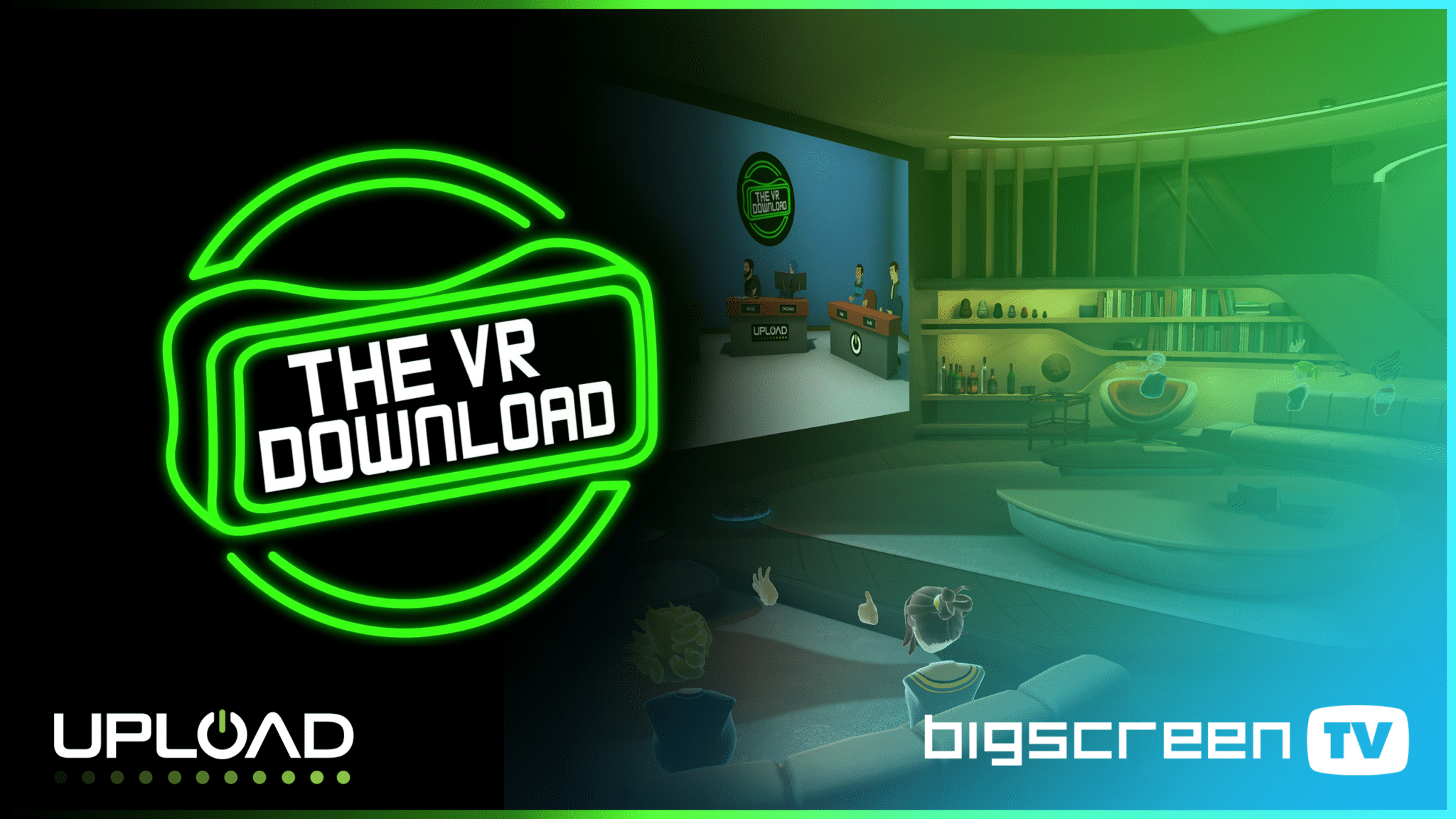 Unlike regular video podcasts, The VR Download is broadcast from virtual reality! Our team are together in a virtual space, giving us many of the benefits of a studio even though we live on different continents.

At the end of each show, we discuss a Hot Topic. This week’s is: in the wake of the closure of a studio working on a AAA VR title for 5 years, will Sony fully commit to PlayStation VR 2?

If you want to know more about The VR Download, head on over to our new webpage for the show!

As always, we’ll also be making it available for audio-only listening on Apple, Google, Spotify, TuneIn/Alexa, Stitcher, and more within a couple of hours of airing.

Watch In VR With Bigscreen!

Every episode, you can watch The VR Download LIVE in virtual reality with an audience of other VR users on any major VR headset (including Oculus Quest and Oculus Go!), via the Bigscreen platform.

The post Join Us LIVE On YouTube To Discuss The Week’s VR News & Sony’s Commitment To PSVR2! appeared first on UploadVR.

Source: Join Us LIVE On YouTube To Discuss The Week’s VR News & Sony’s Commitment To PSVR2!