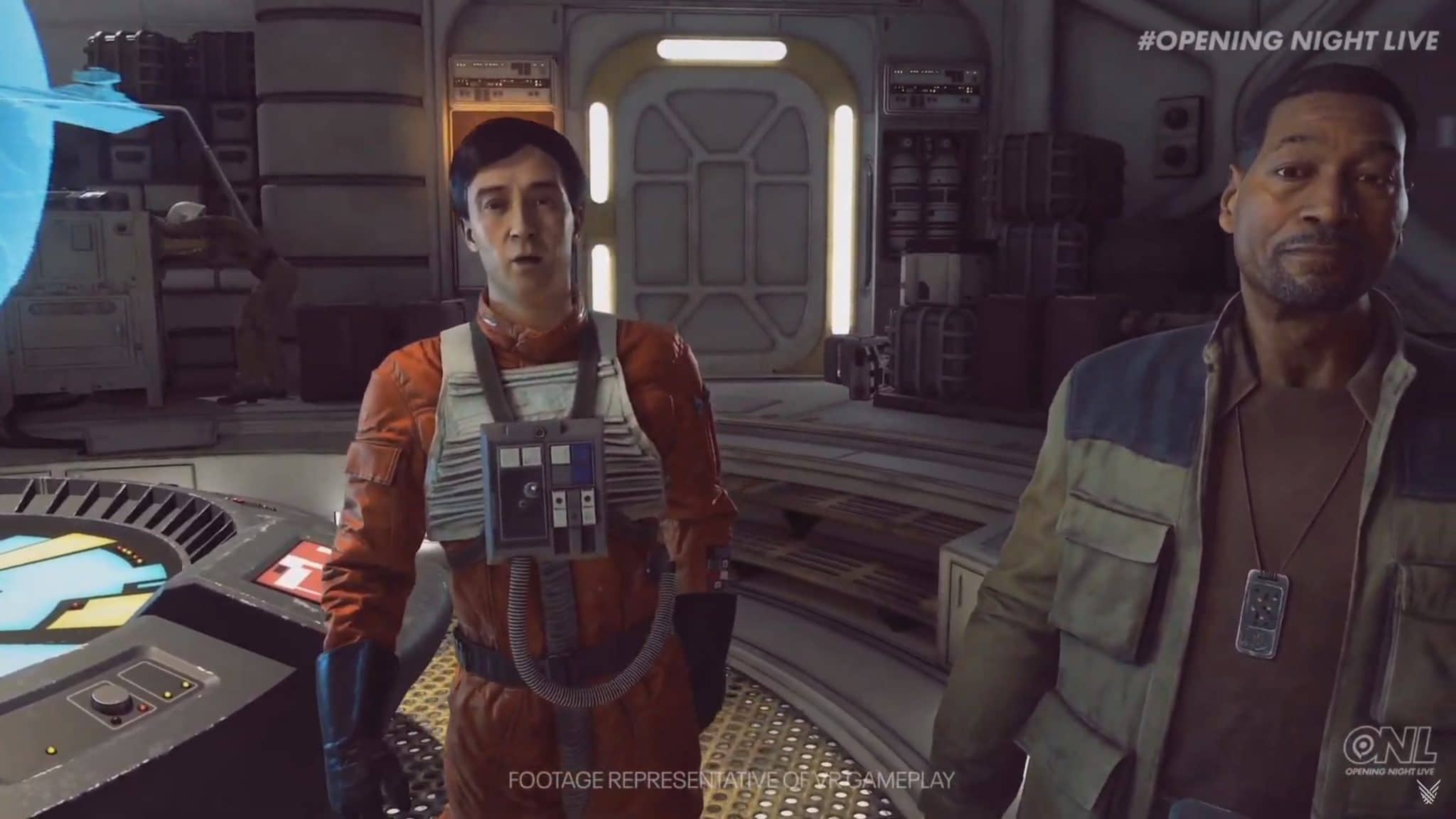 We just got a first look at new Star Wars: Squadrons VR gameplay, courtesy of a new trailer.

The trailer, which debuted at the Gamescom Opening Night Live event, was primarily concerned with the game’s single-player campaign. Squadrons features full VR support both in multiplayer and the campaign, however, and we got two shots of the latter mode in VR.

The first gave us a sweep of a cockpit view from what looked like an X-Wing. It was highly detailed and the battle outside was raging. The second saw classic Star Wars character Wedge Antilles talking to the player. As excited as we are for the cockpit-based gameplay, looking iconic characters in the eye and talking to them first-hand is going to be another exciting element of the game.

Elsewhere, the trailer reconfirms that the game’s campaign takes place after Return of the Jedi and sees players take on both sides – the Empire and the Rebel Alliance. These two factions will also be the sides seen in the game’s multiplayer mode, where class-based battles promise endless hours of VR action. You can keep up to date with everything we know about the project right here.

Star Wars: Squadrons takes flight on October 2nd. VR support is confirmed both for PC and PS4 across the entire experience. Elsewhere, Star Wars: Vader Immortal launched on PSVR this week. We’ve got a side-by-side graphics comparison of how it holds up.

What did you make of this latest trailer? Let us know in the comments below!