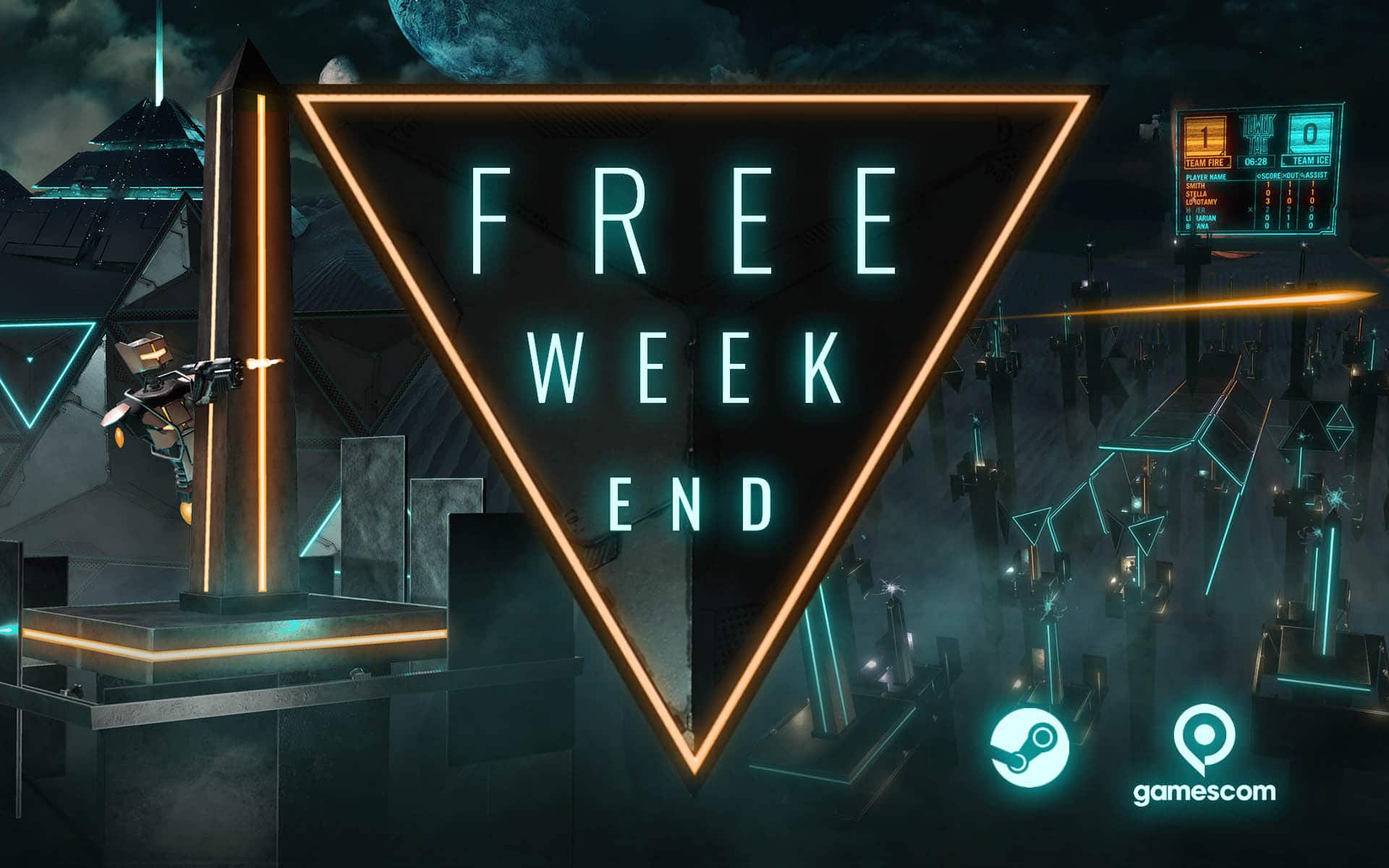 The PvP VR shooter, Tower Tag, will be available to play for free this weekend as part of Gamescom 2020.

The free weekend will be available over on Steam, where the game is usually available for $19 in Early Access. The game supports Valve Index, HTC Vive, Oculus Rift and Windows Mixed Reality headsets, as well as (presumably) Oculus Quest via Link if you have a VR-ready PC to pair with the standalone headset.

If you try the game out and like what you play, there will also be a 33% discount on Steam to entice prospective players to join the fight beyond this weekend. Developers VR Nerds also say that there will be two tournaments running as well, where participants can compete for a prize pools totaling $2000.

Tower Tag started its life as a location-based VR title, available in over 1,300 VR arcades in 40 different countries. It’s described as a “high-octane blaster fights with fast-paced movement, even in small play spaces,” and it uses a grapple hook mechanic for easy traversal and quick movement. You play in teams of 4, fighting to take control of tower platforms while wielding virtual blasters to fight the enemy.

The game pivoted away from a location-based model to a public release last month, launching in early access on both Steam and Viveport for PC VR. The developers confirmed that a standalone Oculus Quest port is also in the works, but without any specific release window just yet.

Have you tried out Tag Team? What did you think? Let us know in the comments below.