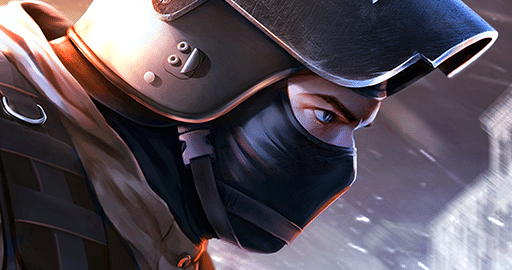 The most recent build of Pavlov Shack, the free down-scaled version of the popular Counter-Strike-esque shooter Pavlov for PC VR, is now available to install on the Oculus Quest via SideQuest.

SideQuest is an application that easily facilitates installing software that falls outside the official Oculus Store selection and is not officially approved by Facebook. If you’re new to sideloading and SideQuest, you can read our how-to guide here.

Despite now being available on SideQuest, the game is still not fully released. Initially scheduled for a December 2019 release, Pavlov Shack was delayed to early 2020 due to “core party/friend support” problems on Android which couldn’t be fixed in time. So while the current build of the game can now be easily installed via SideQuest, this is still not the final release.

It still remains unclear whether Pavlov Shack will release on SideQuest or officially on the Oculus Store. We reached out to developer Dave Villz back in October to clarify the release platform, but never received a response. The Oculus Quest version of the game will be free to play, unlike the PC VR version, which is a paid experience.

Are you going to try out Pavlov Shack now that it’s easily installable via SideQuest? Or have you tried it out already? Let us know what you thought in the comments below.

The post Pavlov Shack Is Now Available On Oculus Quest Through SideQuest appeared first on UploadVR.