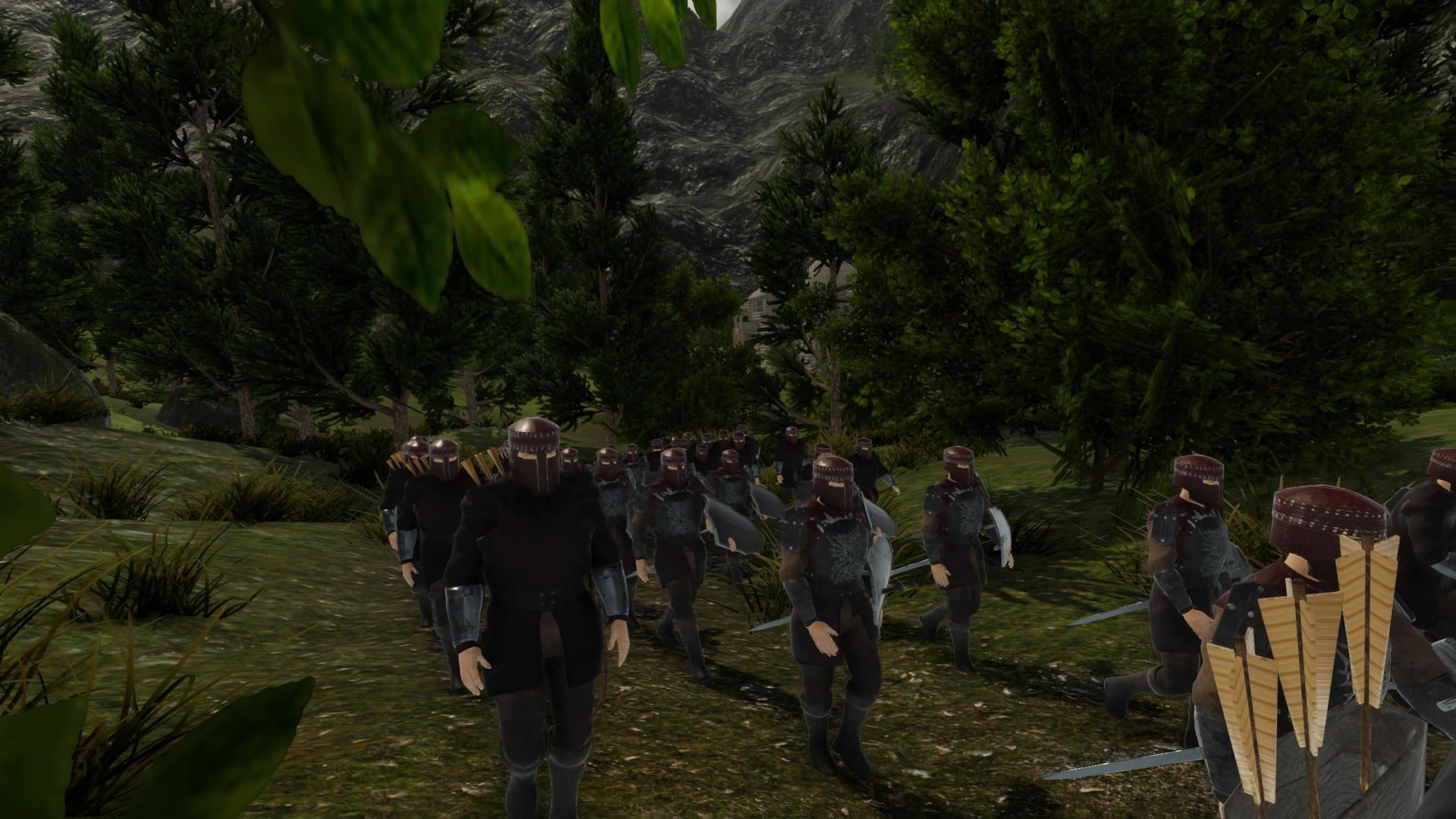 Have you ever dreamed of building your own army of troops and leading them into vicious and gory battle? Well a new early access title, Free Company VR, might scratch that itch.

Free Company VR is a new VR title from developers Pomshine Games, currently in early access. The Steam page paints a picture of being able to fight in “intense 100 man battles,” with the ability to hand pick each solider in your army, along with their equipment and skills. The descriptions also claims that Free Company VR features “advanced AI”, stating that troops will “hold vantage points, surround the enemy, and alert others of threat.”

Pomshine Games state on the Steam page that the game will stay in early access for 3-6 months. The aim is to improve the game through feedback in early access before full release. Once out of early access, the final version should have “heavily adjusted gameplay systems based on feedback, more maps, weapon balances, performance optimizations to allow more units in battles, and workshop support.” The price will remain the same between the early access and full version of the same.

All of this seems fairly ambitious, and it would be a pretty big feat if the game managed to pull it all off. In some ways, it looks similar to Tales of Glory, which we previewed back in 2017.

The game is only available for PC VR, with support for the Oculus Rift, HTC Vive and Valve Index systems.

Free Company VR is available in early access on Steam and is 15% off until January 16.

The post Lead An Army To Battle In Free Company VR, Now In Early Access appeared first on UploadVR.