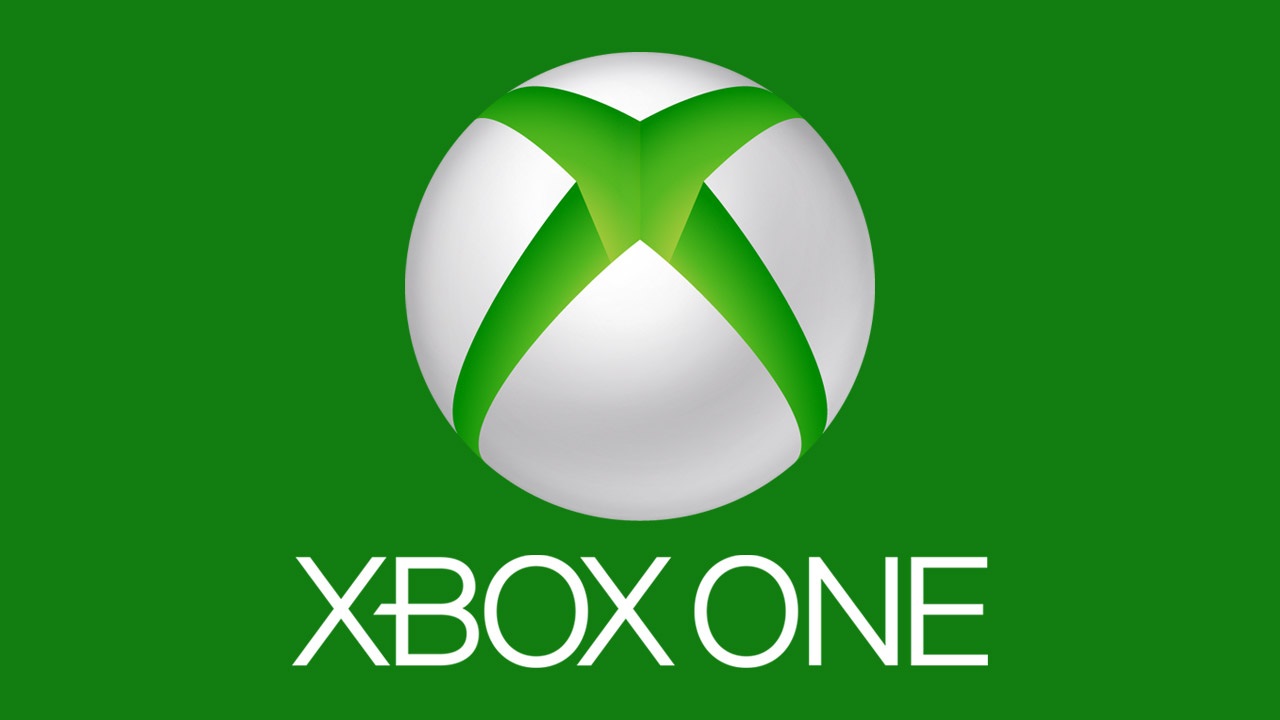 Late last year Phil Spencer, Microsoft’s Head of Xbox, caused a bit of a stir up in the VR industry when he stated that “nobody” was asking for Xbox VR support.

Spencer later clarified that, while he liked VR, it wasn’t the company’s focus for its new console, now known as Xbox One Series X. This week Spencer expanded on his statements even further, adding that he hopes the VR industry will become big enough that Xbox VR support will one day be a “no brainer” for the company.

Spencer said as much on the most recent episode of the Gamertag Radio podcast. Starting just past the 26-minute mark, he again explained that his past comments weren’t intended to disrespect VR, but make it clear Series X wouldn’t be supporting it on day one.

“There are a lot of people I know that are working on some good VR titles – great VR titles – and I’m not trying to be not supportive of that,” he clarified. “My main point was, I wanted to be clear with our customers on where our focus was. So that if somebody was waiting for us to bring out a VR headset for Series X, at the launch or something… we’re not going to do that.”

He continued explaining that, while he knew some people wanted an Xbox VR headset, Microsoft’s current resources were best spent on the things it’s already working on, including its cloud gaming service, Project XCloud, among other things.

“I don’t hope it goes away: I hope it gets bigger,” Spencer later concluded. “I hope it’s something that’s so important that it would be a no-brainer for us to go support it. My main point, in that statement wasn’t to shade anybody who’s working on VR or anything but really just about the stuff that we’re focused on right now and that’s not part of the equation right now.”

Rumors suggested that Microsoft shelved plans for an Xbox One VR headset a few years ago after first teasing that the Xbox One X could support ‘high fidelity VR’. Spencer’s comments this week suggest that any possible Xbox VR effort is still years out at the earliest.

The post Phil Spencer Hopes Xbox VR Becomes A ‘No Brainer’, But No Series X Support At Launch appeared first on UploadVR.