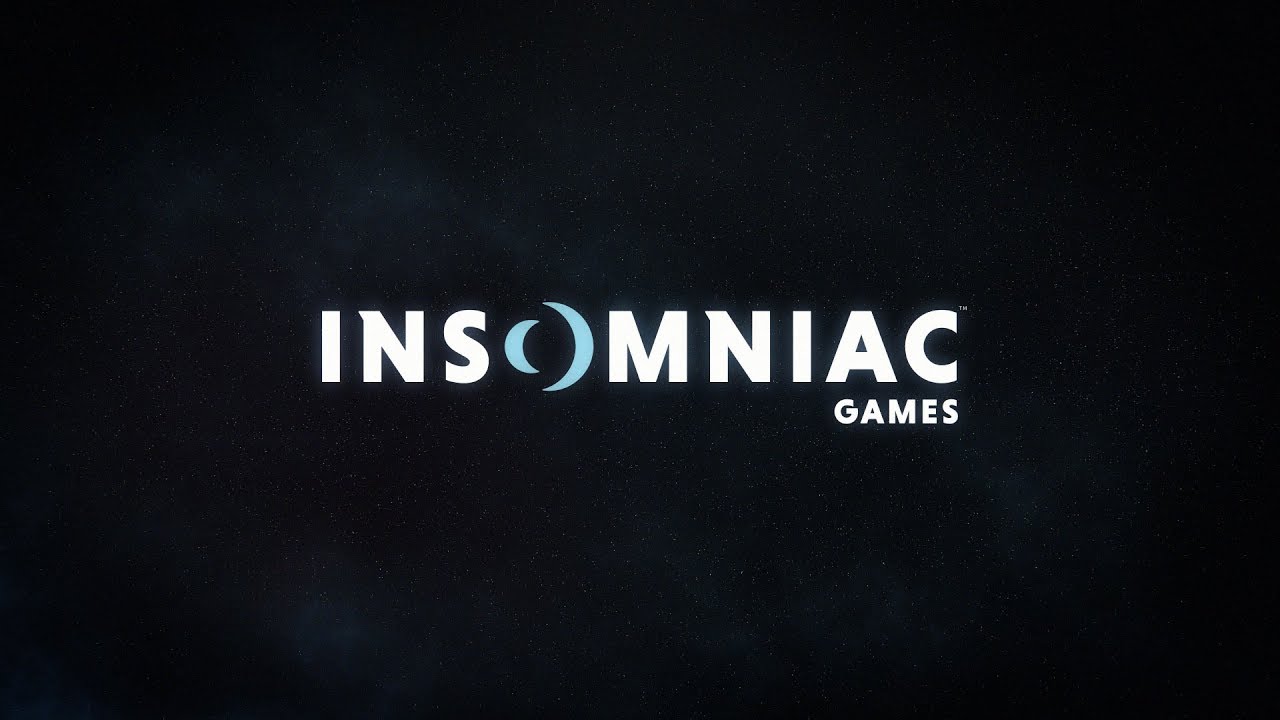 Some of their standout non-VR games include Marvel’s Spider-Man on PS4, the Ratchet & Clank series, and the Spyro the Dragon series on PlayStation 1. All of the studio’s VR work was only for Facebook’s Oculus platform, such as Stormland, The Unspoken, and Edge of Nowhere.

We didn’t know how much the price was, but it was recently revealed in an SEC filing that Sony paid $229 million for the acquisition and most of that was entirely paid in cash. According to the filing, as cited on Twitter by ZhugeEX:

“The consideration for this acquisition of 24,895 million yen (229 million U.S. dollars) was mainly paid in cash. The amount may be adjusted by the end of fiscal year ending March 31, 2020, based on the final closing date financial statements of Insomniac Games. As a result of this acquisition, Insomniac Games has become a wholly-owned subsidiary of Sony.”

The filing goes on to state that Sony has acquired $165 million of goodwill and $62 million of intangible assets.

This is honestly one of the least surprising acquisitions in recent memory given their long history of working with Sony on exclusive titles across various franchises and even more so when considering their more recent VR experience as well. Having a developer like Insomniac is going to be a huge boost for the potential of PSVR going forward.

There’s no news on what Insomniac is working on next, but we’ll report on it as soon as we find out. Let us know what you think of the news down in the comments below!