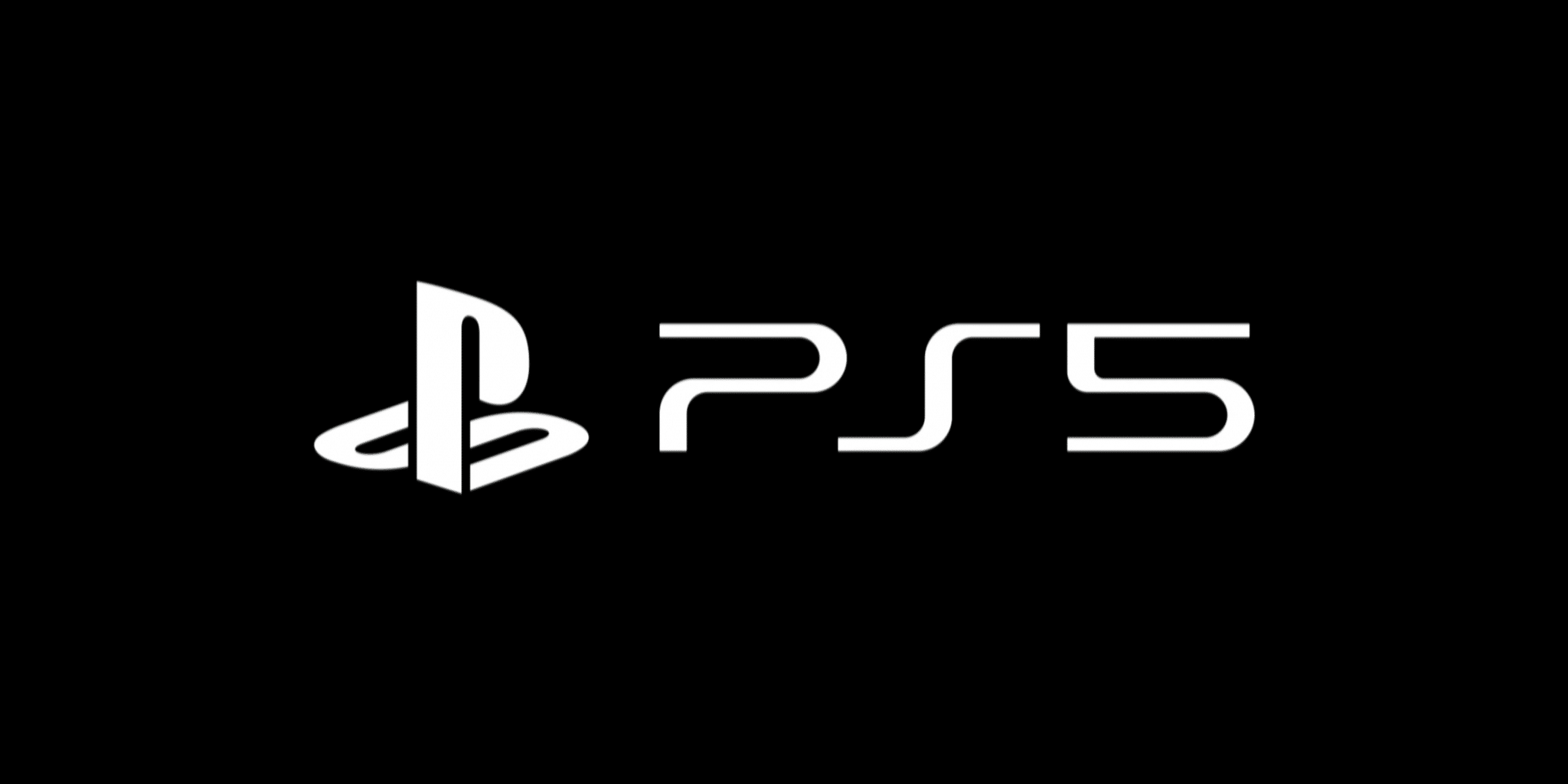 With added processing power, an SSD and a new controller, Sony’s PS5 already promises a big jump over the PS4. But, according to PlayStation’s head honcho, the console’s biggest differences haven’t even been revealed yet.

Jim Ryan, President and CEO of Sony Interactive Entertainment, said as much in a recent interview with Business Insider. “But, there’s more to the PS5 than the traditional game consoles that are unique,” Ryan said (by way of Google Translate). “We haven’t announced bigger differences yet.”

What exactly could these bigger differences be? This being a VR website, we’ve got our fingers crossed that Ryan is perhaps referring to big changes instore for PSVR. We’ve been speculating about what we could see in a potential PSVR2 for years, and Sony itself has even offered some ideas. But we’re also hoping for some big updates on the software side, like a native PS5 menu for VR users.

Still, even PS5’s announced features will have a positive effect on VR experiences. The SSD should dramatically reduce loading times in games and PS4 backwards compatibility will hopefully bring your entire existing library of VR content to the new console.

It’s the new controller that excites us most of all, though. Ryan previously revealed that PS5’s gamepad features haptic feedback for more realistic tactile sensations and adaptive triggers that can provide resistance to every squeeze.

“Just playing the racing game “Gran Turismo Sport” with the PS5 controller is completely different,” Ryan said in the interview. “I was able to experience a good run with my conventional controller, but if I experience the fine road surface with haptic control and the control with adaptive trigger, I can not return to the original.”

PS5 is due out this holiday season. We’re not expecting a follow-up to PSVR to arrive around the same time, but the original headset will support the console.