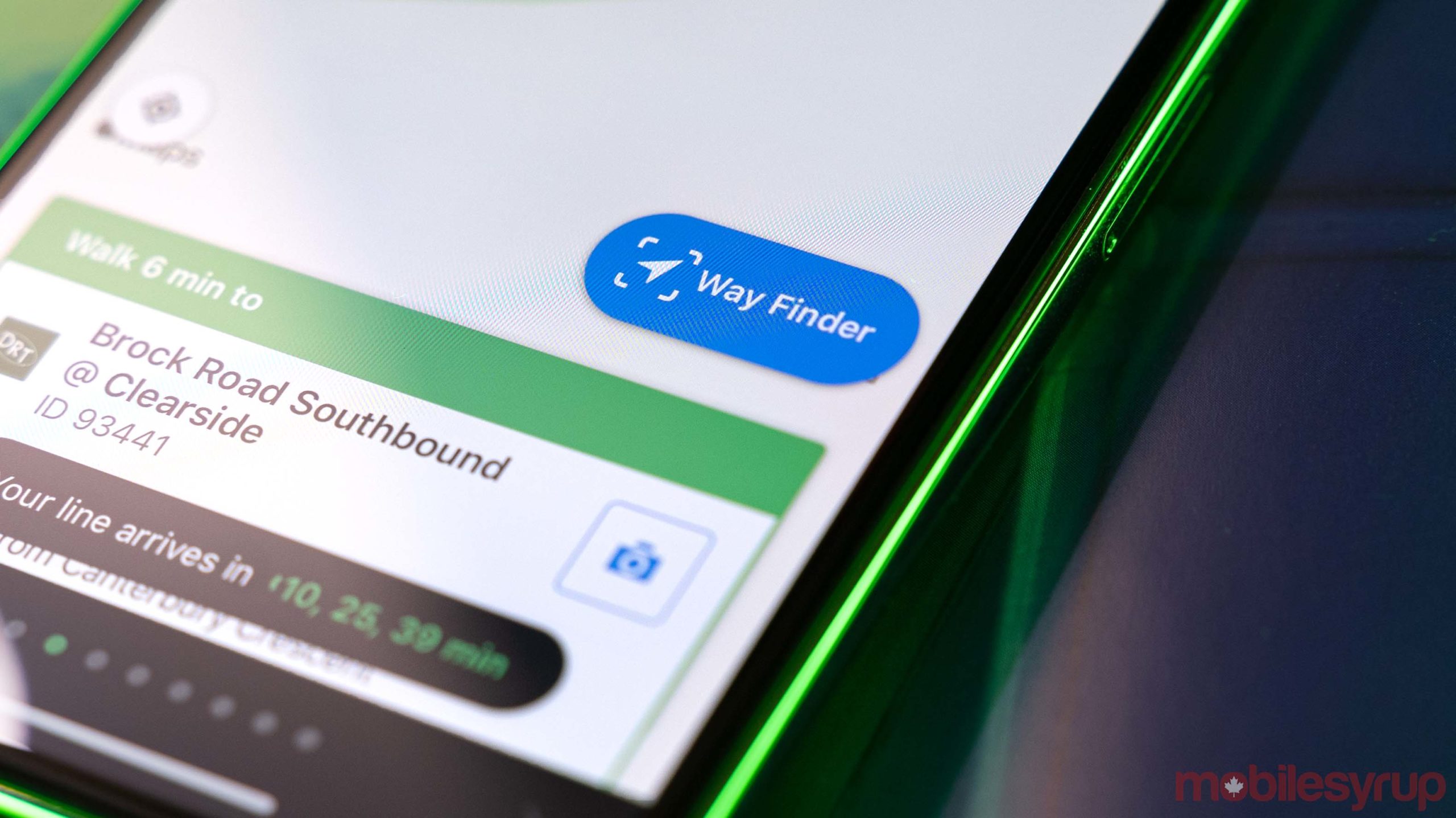 As helpful as it is, Google Maps isn’t the only mapping app with augmented reality walking navigation anymore.

The feature is rolling out immediately to the iOS… more