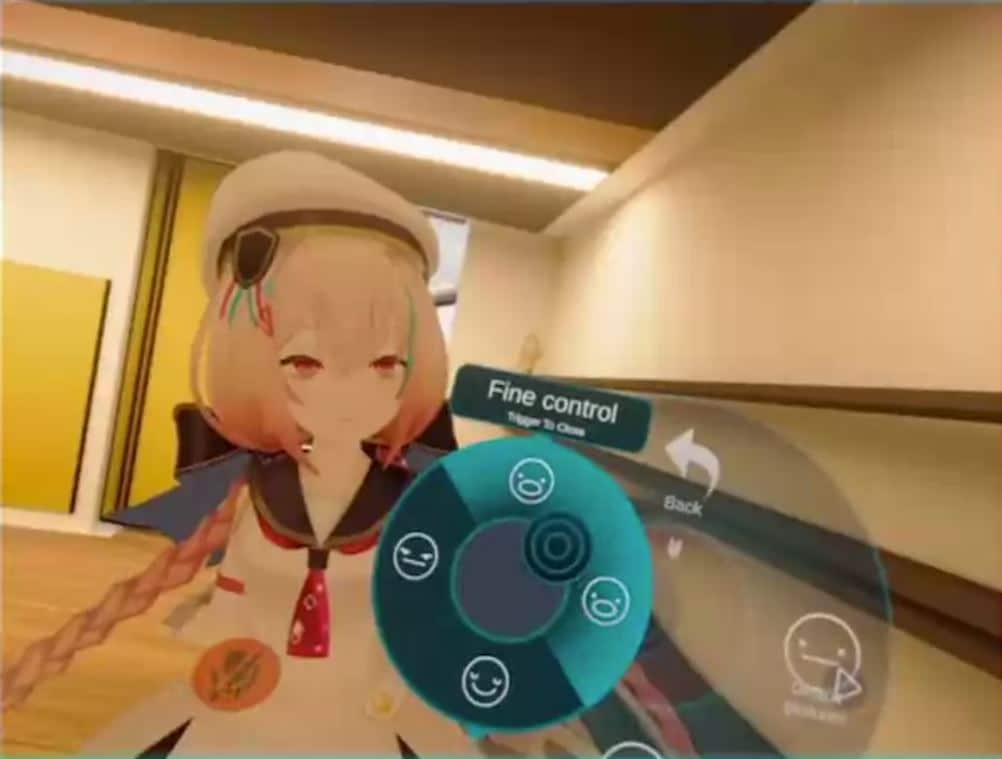 VRChat has rolled out an update that brings a new Avatar 3.0 system to the app, an upgrade to the 2.0 system, that adds a huge amount of new features and user customization options.

In terms of social VR apps, VRChat remains one of the forerunners in the genre and is hugely popular in the VR community. However, it’s hard to articulate the massive scope of this latest update — it adds a huge number of of features to the avatar system, giving users more control over their avatars than ever before.

The update is “focused on improving expression, enabling performances, and augmenting the abilities of avatars in VRChat … A goal of AV3 was to give you the power to do the things you want, access them more easily, and use them in a system that is officially supported.”

The system will allow you to change the behavior and animations of your avatars in huge and significant ways — almost everything is now customizable. As the development team put it, “you have full creative control of how your avatar behaves in many situations.”

There’s also the addition of the Action Menu, a new customizable UI for operating avatar animations and expressions. You can see it in action in the tweet embedded above.

All-in-all, so many specific changes and features have been added to the avatar system that we can’t list them all here. To get a better breakdown of all the new stuff on offer, check out the VRChat dev team’s blog post over on Medium.

The update and the new avatar system (along with a new Avatar and Worlds SDK) is available to download now for VRChat now.