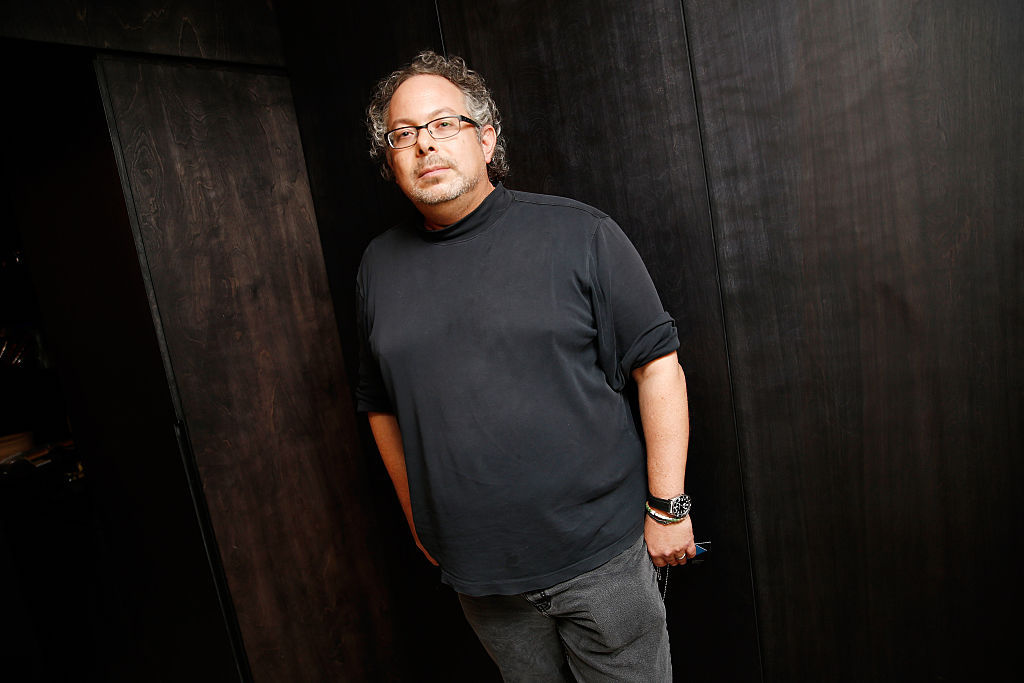 Magic Leap has reportedly received a $350 million lifeline, a month after slashing 1,000 jobs and dropping its consumer business. Noted by Business Insider and confirmed by The Information, CEO Rony Abovitz sent a note to staff announcing the funding, courtesy of unnamed current and new investors.

The who — and more importantly, why — isn’t clear. A key healthcare company may be involved. Whatever the case, the company is withdrawing the WARN notice (a 60-day notification for large-scale layoffs) sent to staff in late April. The move represents an apparent reversal of the massive layoff round it previously announced.

In spite of the change, it seems that the lavishly funded augmented reality company still plans to turn all of its focus to the enterprise, as previously announced — a move that puts it in more direct competition with the likes of Microsoft’s HoloLens.

“We are making very good progress in our healthcare, enterprise, and defense deals,” Abovitz writes. “As these deals close, we will be able to announce them.”

Magic Leap cited COVID-19 as a key reason for April’s news. But the company wasn’t exactly the picture of consumer hardware success prior to the shutdown. In spite of raising an eye-popping $2.6 billion across nine rounds, the company’s early days were defined far more by hype than public progress. After years of teaser videos, its first device ultimately left much to be desired.

Source: Magic Leap has apparently raised another $350 million, in spite of itself