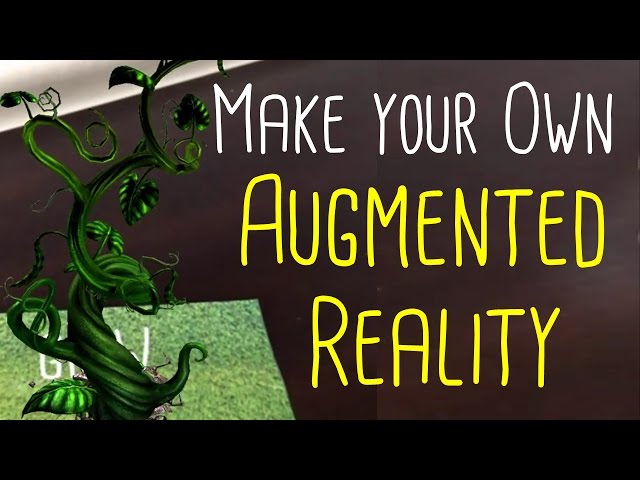 Make your own Augmented Reality presentations with PowerPoint and a cool free app called HP Reveal (previously known as Aurasma).

This trick is perfect for teachers using Aurasma / HP Reveal in the classroom or anyone trying spice up printed presentations or handouts.

The HP Reveal or Aurasma demo will show you how to make cool augmented reality tricks in the app itself, as well as combine it with PowerPoint animations on your computer.