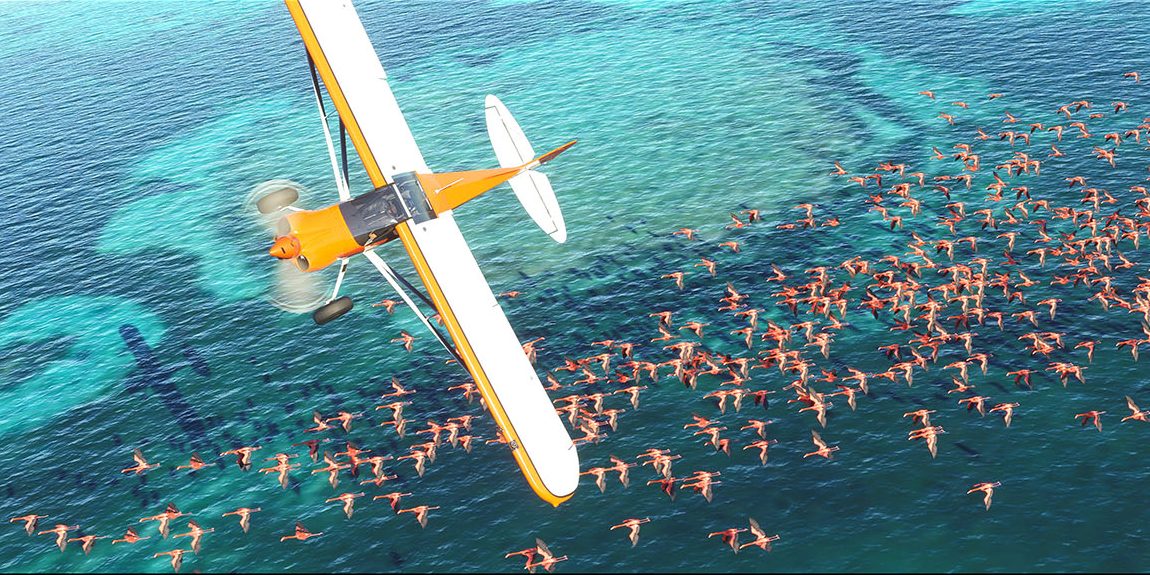 In an interview with AVSIM, the Head of Microsoft’s upcoming next generation Flight Simulator stated that the team will “try our darnedest” to add VR support.

“Right after the E3 trailer came out there was a lot of people making that exact assumption, that ‘oh yeah this better be supporting VR right from the get go’. It honestly wasn’t our plan. But we are listening, and we heard it, so we will try our darnedest to make it happen. Whether or not we’re going to pull it off for launch, we can’t commit to that at this point in time, but we are aware of the desire […] We will try to prioritize that over other things.”

Last week, we reported on Microsoft telling YouTubers at their preview event that the sim will not support VR at launch, but “maybe” later on.

Microsoft Flight Simulator was announced at E3 2019, for Windows 10 and Xbox One. It uses ultra-high resolution aerial imagery from Bing Maps. Machine learning technology in Microsoft’s Azure cloud generates 3D scenery from these images on a global scale. The sim will work offline too, but the world will be significantly less detailed.

Games journalists who have gone hands-on so far have reported the map generation being so accurate that they’re able to recognize their own apartment complex from the air. The graphical realism is also reportedly far ahead of any other simulator on the market. From the screenshots, it almost looks photo-realistic.

The weather data is also pulled in from the live real world conditions, and the ambient AI models real flights happening in real-time. Even natural disasters can be experienced in real-time in the simulation.

Microsoft’s simulator is clearly the true next generation of flight sims. However, it’s difficult to go back to the limited perspective of a 2D viewport once you’ve experienced virtually being in a cockpit. Hopefully the team can manage to get VR support in soon after launch.

The post Microsoft On Flight Simulator VR Support: ‘We Will Try Our Darnedest To Make It Happen’ appeared first on UploadVR.

Source: Microsoft On Flight Simulator VR Support: ‘We Will Try Our Darnedest To Make It Happen’